Bacteria Is a New and Unexpected Energy Source 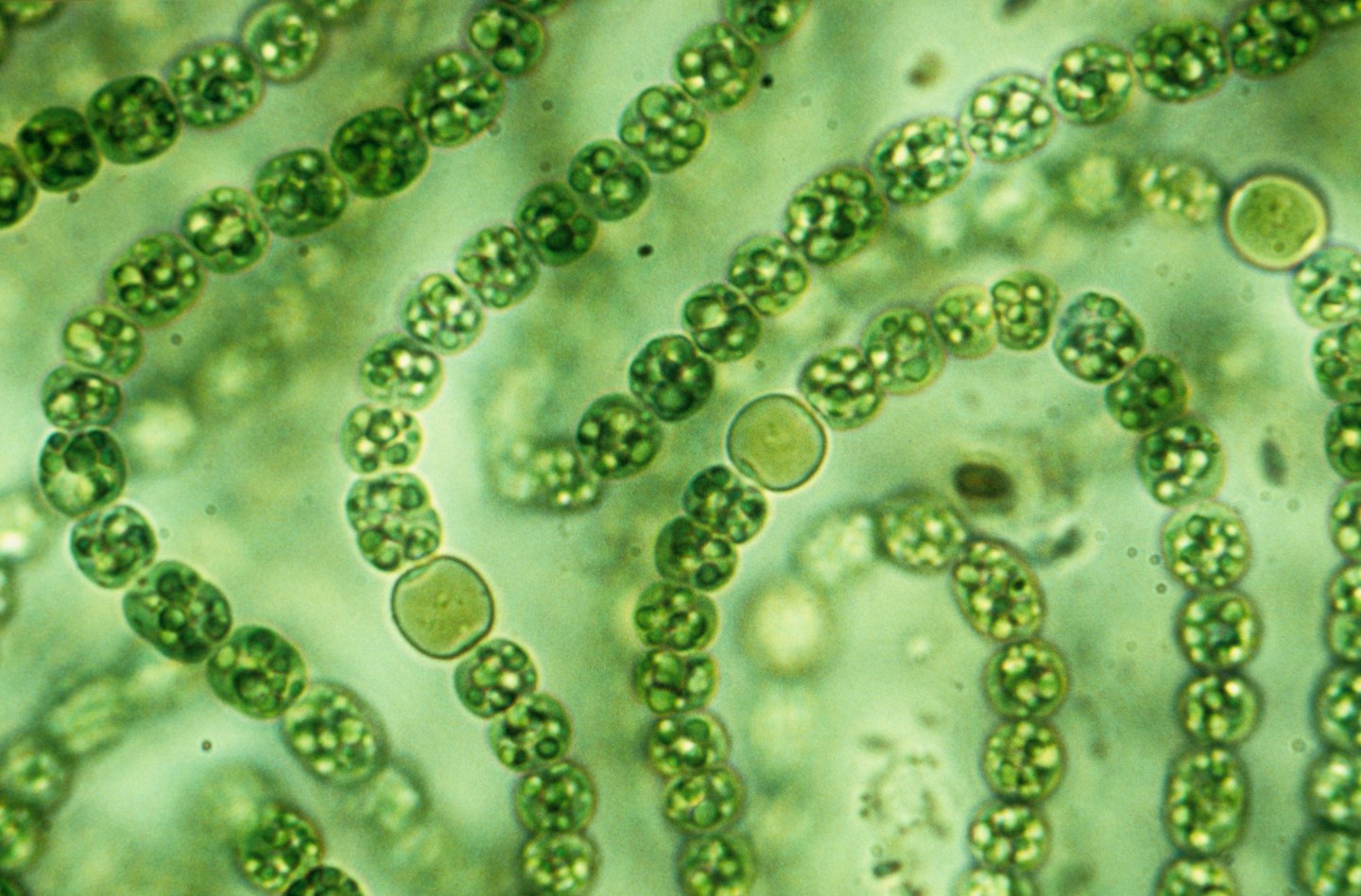 A team of Oxford University scientists has gone the other way, to the microscopic scale, in order to find what many might consider an unlikely source of renewable energy: bacteria. The team, led by physics professor Julia Yeomans, used a computer simulation to see if they could harness the chaotic swarming movements of bacteria in what’s called a dense active matter (think pond water).

First they tried with a single rotor, suspended in the bacteria-rich fluid, but the microorganisms continued to move chaotically, bumping into the rotor and kicking it around, yet failing to set it in motion. However, after they replaced the single rotor with a lattice of 64 rotors, things suddenly changed. The bacteria started swimming in a more organized way so that each two neighboring rotors would rotate in opposite directions, essentially turning the lattice into a microscopic wind farm.

For more on the uses of bacteria, watch this Fortune video:

Commenting on the result of the experiment, one of the research authors, Dr. Tyler Shendruk, said, “The amazing thing is that we didn’t have to pre-design microscopic gear-shaped turbines. The rotors just self-assembled into a sort of bacterial windfarm.” Another co-author, Dr. Amin Doostmohammadi, noted, “The ability to get even a tiny amount of mechanical work from these biological systems is valuable, because they do not need an input power and use internal biochemical processes to move around.”

In other words, what we might have in the future is a way to generate energy without the need to supply any external power to get things going. Of course, this will be microscopic power generation, but interestingly, there is likely to be demand for such solutions as well, according to the Oxford University team. Their research paper is published in Science Advances.

The bacteria-powered farms could be used in micro-engines to power small devices that will be self-assembled and self-powered. Perhaps at some stage, these farms could be scaled up to supply power to bigger machines as well. All in all, this is another useful application of bacteria, after finding a way to use them in cleaning up oil spills, turning waste into fuel, and making antibiotics, among many others.