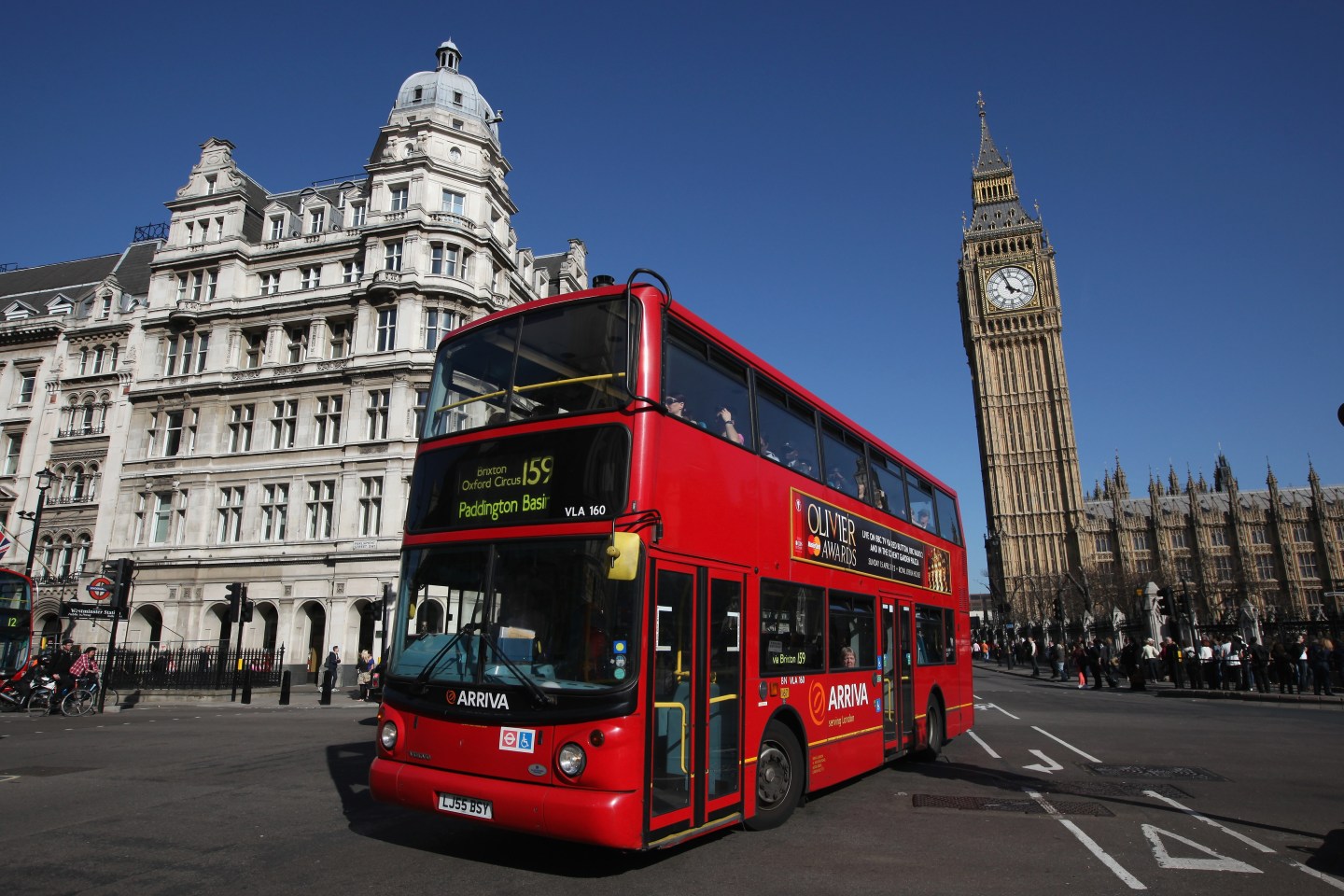 Britain’s decision to leave the European Union is driving demand for a new brand of corporate executive–high-powered troubleshooters than can help companies draw up and implement plans to cope with Brexit.

Companies are typically looking to hire these consultants or managers for three to nine months, and they are often businessmen with international experience who have been on the boards of big firms, several recruiters told Reuters.

Executives who also have expertise in the areas of risk and compliance are in particular demand, they added, while some companies are keen on M&A expertise to help them capitalize on any expansion opportunities that might arise from Brexit.

London-based recruitment firm Harvey Nash Group said it had seen a doubling of inquiries from companies of 500-plus employees for Brexit “change” managers. Depending on the size of project, this kind of troubleshooter could charge around 1,000 to 2,000 pounds a day ($1,300-$2,700), it added.

“Clients (are) saying we want somebody to put in place a plan of action that allows us to either benefit or to manage the challenges that Brexit has put upon us,” said Robert Grimsey, marketing director at the firm, which recruits for sectors including technology and IT outsourcing.

“Interim managers are like contractors – but these are executives, very high-powered executives. So, people who used to be on boards of companies that decide to take a job where they work on projects, six months or nine months.”

Grimsey said the demand was coming from both British companies and international firms with U.K. operations but that it was still early days, less than a month after Britons voted to leave the EU in the June 23 referendum.

He declined to specify how many inquiries his recruiter had received, adding that many were initial approaches and it often took a hiring company up to six months to set up appointments.

James Callander, managing director at London-based recruitment consultancy Freshminds, also said demand for such consultants was rising as companies sought to understand what the future might hold and put a strategy in place.

“We are expecting consulting firms to be quite busy because every single company needs a plan. You need smart people to think about that and obviously have a variety of different implications based on…how our negotiations go with the EU.”

For those professions seeing increased demand, companies may be willing to pay higher salaries than usual.

“Companies are going to be thinking, ‘How do I mitigate my risks in the short term and how do I get all of the skills available, so that I can be aware of the all the opportunities and not miss out on any business development?'” said Kate Shoesmith, the REC’s head of policy and public affairs.