GM Averts Having To Close Its Factories 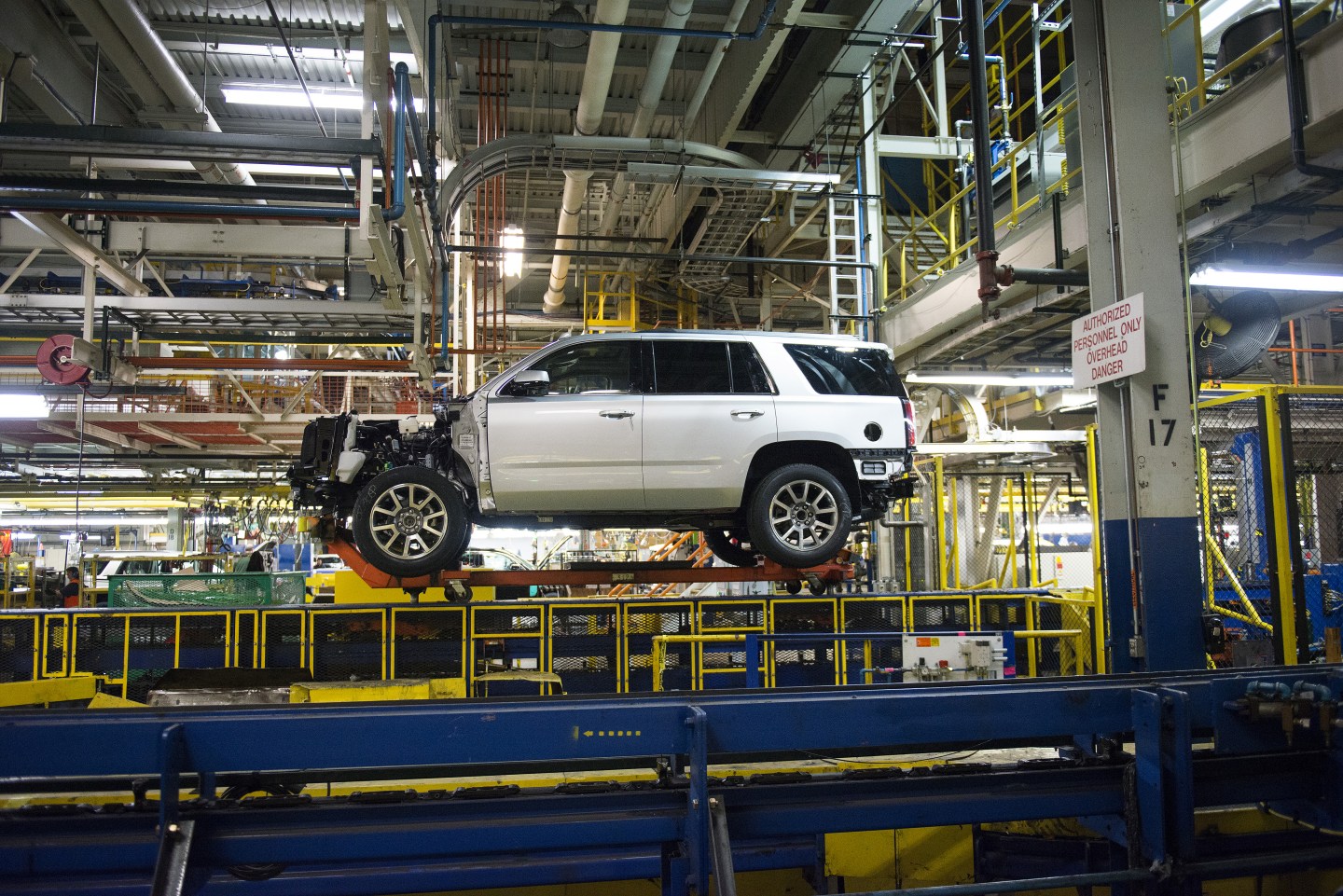 General Motors has cut a deal with Clark-Cutler-McDermott, a long-time and now bankrupt auto parts supplier, that will allow the automaker to avoid closing its North American assembly plants.

Under the agreement, which was reached Wednesday afternoon in U.S. Bankruptcy Court in Worcester, Mass., GM was given the right to retain the tooling that CCM used to make 175 parts for the automaker. GM can also buy any finished product the supplier has, GM spokesman Nick Richards said after the hearing ended.

GM has identified several suppliers, without naming them, that can take over production of those parts, he added.

The important nuggets here are two-fold: GM’s production won’t be affected, and the automaker will not bring production of these parts in-house. Instead, it will stick with the automaker-supplier relationship, this time without depending on a single company to produce so many parts.

“The settlement and partnering with new suppliers has mitigated any disruption to our supply chain or our business,” Richards said.

“The alternative was pretty ugly for them,” said Karl Brauer, a senior analyst at Kelley Blue Book said about the settlement. “They won’t be torpedoed in their ability to keep producing cars, which could have cost them a massive amount of money, sales, and market sales.”

GM uses what’s called just-in time production, a methodology developed by Toyota, and later adopted by most automakers, that’s designed to increase efficiency, reduce waste, and leave less money—in terms of goods—sitting around. There’s also some risk because a sudden disruption to the supply chain could mean the automaker can’t produce cars.

The GM-CCM fight is an interesting study in the downside of just-in-time production philosophy and shows the level of influence a single supplier can have over a massive automaker, Brauer says.

Clark-Cutler-McDermott, a company that’s been in business for 115 years, filed for Chapter 11 bankruptcy protection earlier this month. The company, which wants to sell its business assets, had tried to shut down operations in June 17, but the U.S. District Court for the Eastern District of Michigan intervened and granted GM a temporary restraining order, requiring CCM to continue production of certain parts. CCM said in its court filing that an unprofitable contract with GM caused it to lose $12 million since 2013.

GM argued in its court filing that CCM filed bankruptcy “only to protect their personal assets and avoid personal liabilities.”