Here’s How Much Money Serena Williams Lost Because of Brexit 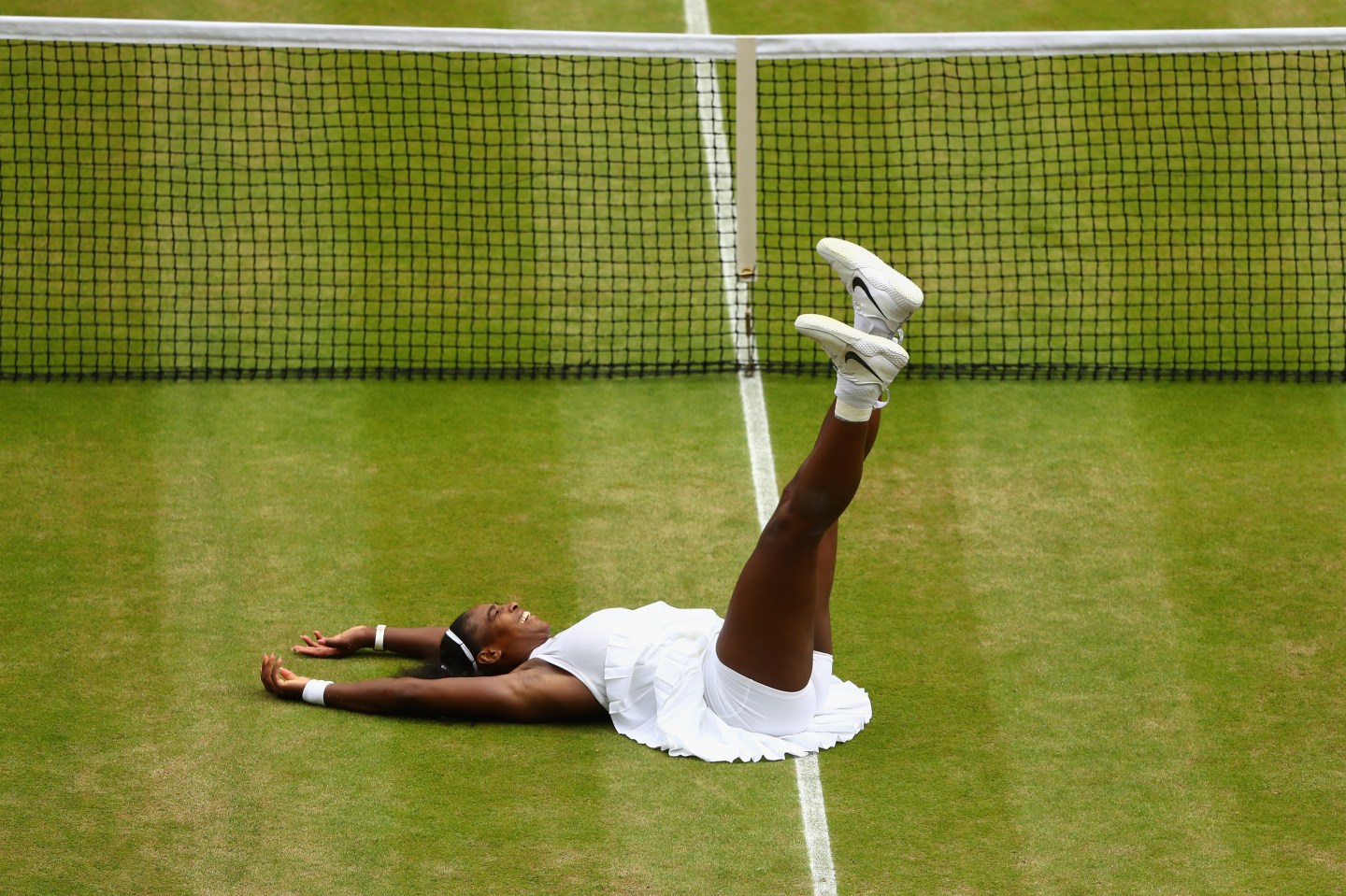 Serena Williams beat Angelique Kerber in the women’s final this past Saturday to become a seven-time Wimbledon champion.

Williams beat Kerber 7-5 and 6-3, and went on to claim the £2 million prize money. Unfortunately for the American athlete, £2 million isn’t quite what it was just a few weeks ago. According to MarketWatch, the pound has fallen nearly 14% following the June 23 Brexit referendum, and it is currently trading at a 31-year low. As Fortune previously predicted, the vote to leave the European Union cut into the winners’ prize money.

Before the vote, Williams’ prize money would have translated into $2.9742 million. With the decline of the pound it’s now worth $2.592 million, coming to a difference of $382,200. The tennis star lost out on an additional $33,000 from the women’s doubles prize money, which she won alongside her sister Venus.

We will not know exactly how the British economy has been affected by the Brexit vote until official data is published in mid-August, but there have already been some signs that the country is headed for an economic slowdown, and possibly a recession.