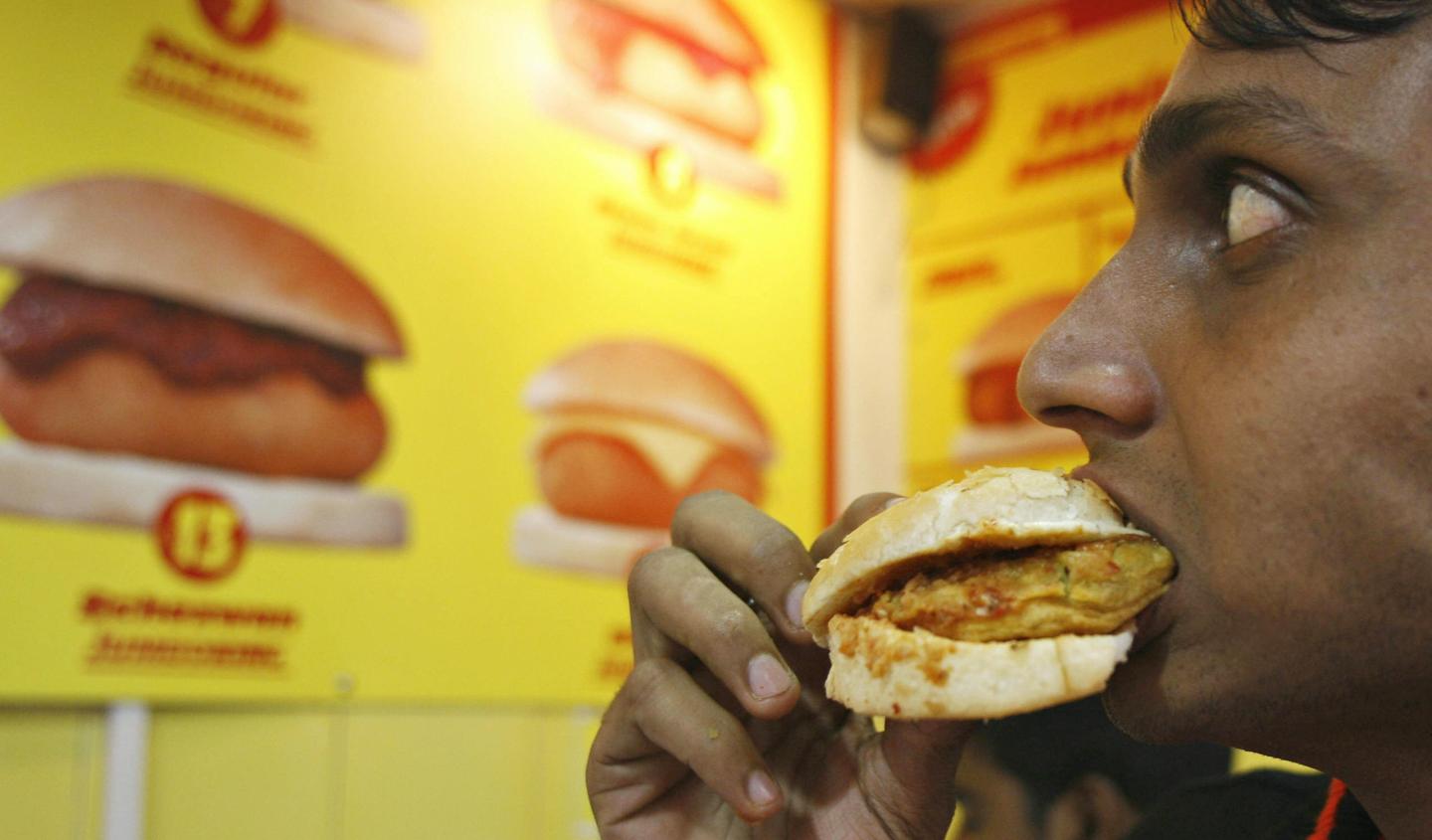 In India, where 194.6 million are undernourished, it seems like a sharp dichotomy that people in Kerala, the tourist hot-spot, are becoming obese.

For the first time, Kerala’s government has imposed a 14.5% “fat tax” on burgers, pizza, tacos, doughnuts, sandwiches, and pasta sold at branded restaurants and food retail giants to curb an unhealthy trend that is overcoming the state.

The key concern was to shore up tax revenue, according to the Times of India, but officials said the levy was introduced for health reasons as well.

“There has been an alarming trend in the growth of unhealthy eating habits among Keralites and we hope the fat tax will be a deterrent,” Rajan Khobragade, commissioner of commercial taxes, told the Times of India.

The total percentage of obese people is only as much as 4% of total population in the state, where in America, for comparison, three states have exceeded 35% and 22 states have obesity rates above 30%, according to 2015 data. What’s more, an April study predicted one in five adults will be obese by 2025, making it the fastest growing problem throughout much of the globe. And even while hunger remains a major problem in many countries in the world (and is worsening in South Asia), researchers concluded that there are now more obese people than underweight people.

So Keralites actually have some bragging rights when it comes to its relatively lack of obesity. Clearly, local officials want to keep it that way.