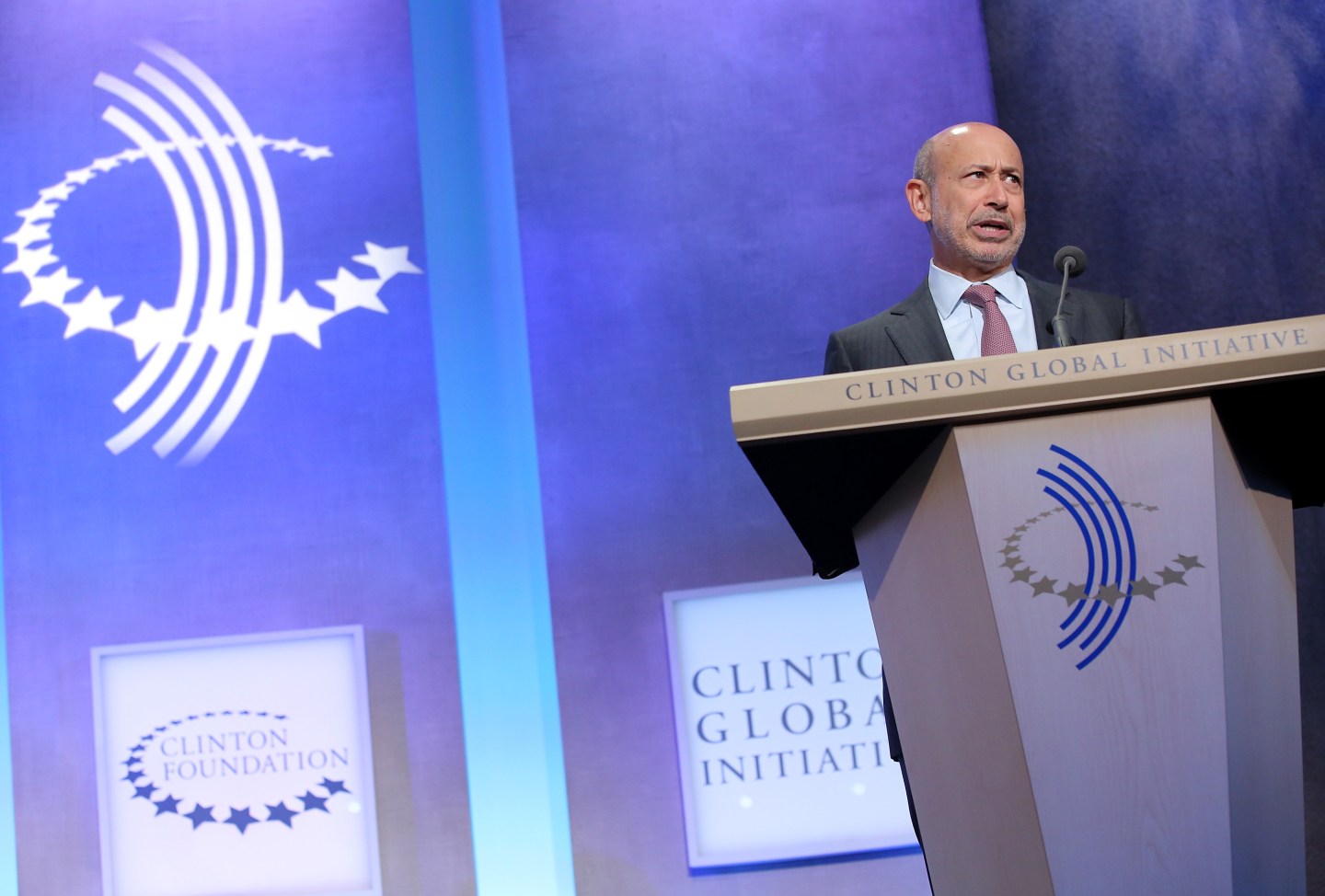 Investment banking giant Goldman Sachs (GS) has let go of 55 employees in its home base, New York City, according to a notice filed with the Department of Labor on Monday.

Roughly half of those cuts will come from the sales and trading division, the New York Post reported, citing people with knowledge of the matter.

It is the company’s fourth round of layoffs in 2016. Goldman Sachs has already issued notices with New York City for 396 other job cuts for this year, and cut about 300 jobs worldwide in the first three months of the year.

The announcement comes also just ahead of the bank’s second quarter earnings reported on July 19.

The cuts announced this year also represents the bank’s largest in New York since 2008. During the heat of the financial crisis, Goldman Sachs let go of about 900 employees, according to filings.

The banking giant, helmed by Lloyd Blankfein, has promised investors it will cut costs after the bank had a messy 2015 and a disappointing first quarter that reflected woes felt by the financial industry at large. Depressed oil prices bulked up loan losses for many firms, while persistently low interest rates and tougher regulations kept profits down.

As a result, Goldman has been moving even more jobs to lower cost locations such as Bangalore, India. The bank is also reportedly seeking younger, and cheaper, workers, and as well as making small cuts in budgets. Goldman recently told its employees to travel only when necessary.