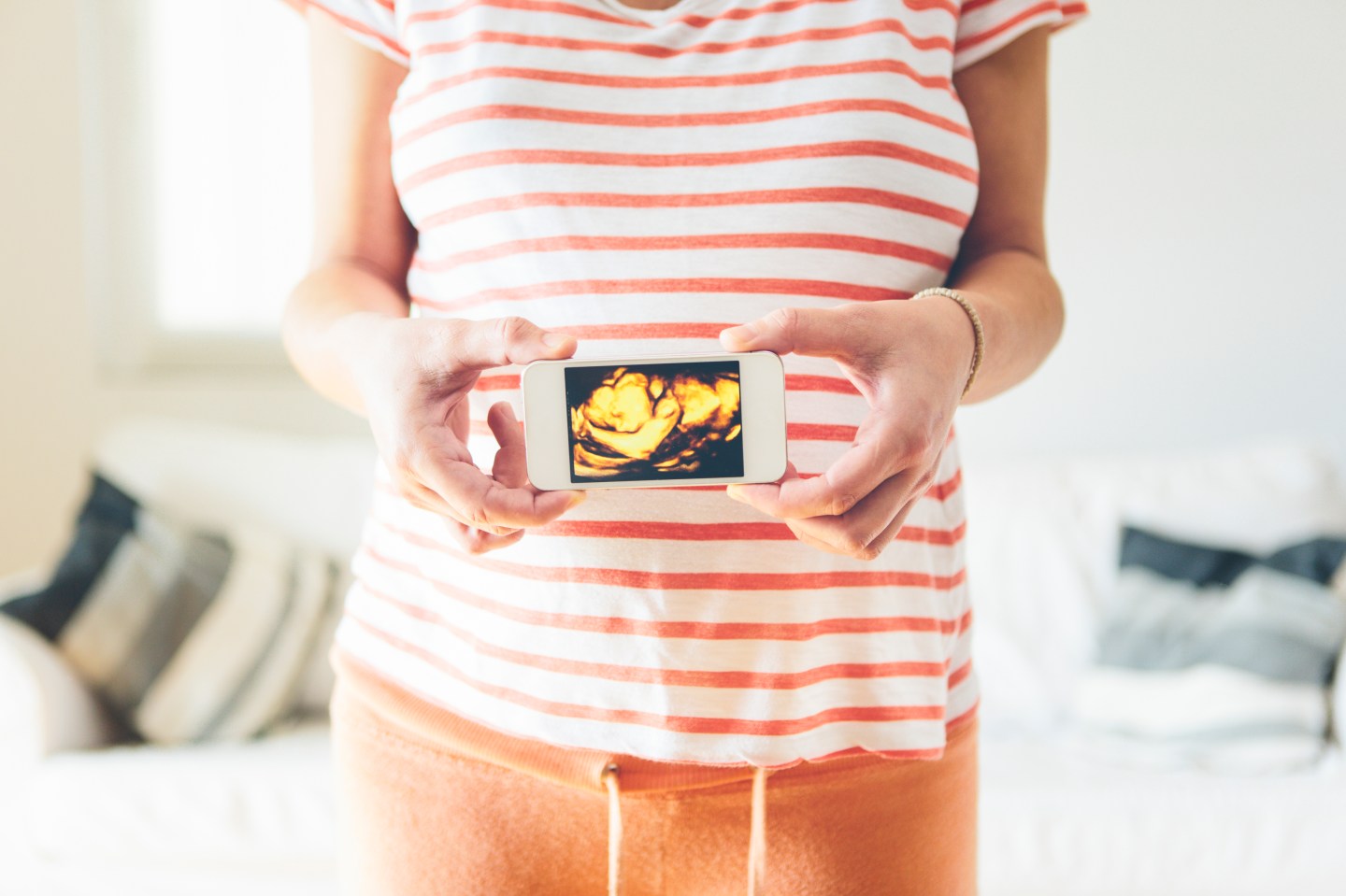 Though millions of women have downloaded apps in hopes of taking greater control of their fertility, a new study from researchers at Georgetown University’s School of Medicine throws the efficacy of these tech tools into question.

The study, first published in the Journal of the American Board of Family Medicine, started by looking at 95 fertility apps. Of those, 55 had disclaimers that said that they should not be used to assist with pregnancy—though some of these disclaimers were “buried in the fine print,” says Dr. Marguerite Duane, adjunct professor at Georgetown’s Medical School and lead author of the study. Of the remaining 40, ten did not offer predictions about a woman’s fertility window and so were analyzed separately.

Of the 30 apps that promised to assist a woman with tracking her cycle, a mere six did so accurately, according to the researchers. “The overwhelming majority of apps are not based on evidence,” says Duane, even though many claim to use various fertility awareness-based methods. The most popular of these is the symptothermal method, which tracks a woman’s basal body temperature to determine when she is fertile.

Glow, a women’s health-focused data company co-founded by Max Levchin in 2013, has since raised $23 million in funding, according to Crunchbase. It is perhaps the best-known app in the space, but fared the worst among the 30 apps in the study that claimed to predict fertile days. Glow tells Fortune that it was “misrepresented in this particular report” and that the researchers “should never have included Glow in its investigation” as “the app notes that Glow should not be used as a substitute for contraceptives.”

European-based startup Natural Cycles—which raised $6 million in a Series A round just last week—also fared poorly in terms of accuracy, ranking 15th out of the 30.

Dr. Raoul Scherwitzl, the company’s co-founder and CEO, criticized the study’s design for being biased towards apps that use the sympothermal method and against those that use proprietary algorithms (Natural Cycles is one such app). “It is surprising in fact how high Natural Cycles ranks given this study design,” Scherwitzl said.

Duane recommends that women interested in fertility awareness-based methods of birth control educate themselves on the underlying science rather than rely on apps to tell them when they are fertile. “Women are smart. They’re smarter than smartphones,” she says.

This story has been updated to include comments from Glow and Natural Cycles.