These Betty Crocker Cake Mixes Are Being Recalled Over E. Coli Concerns 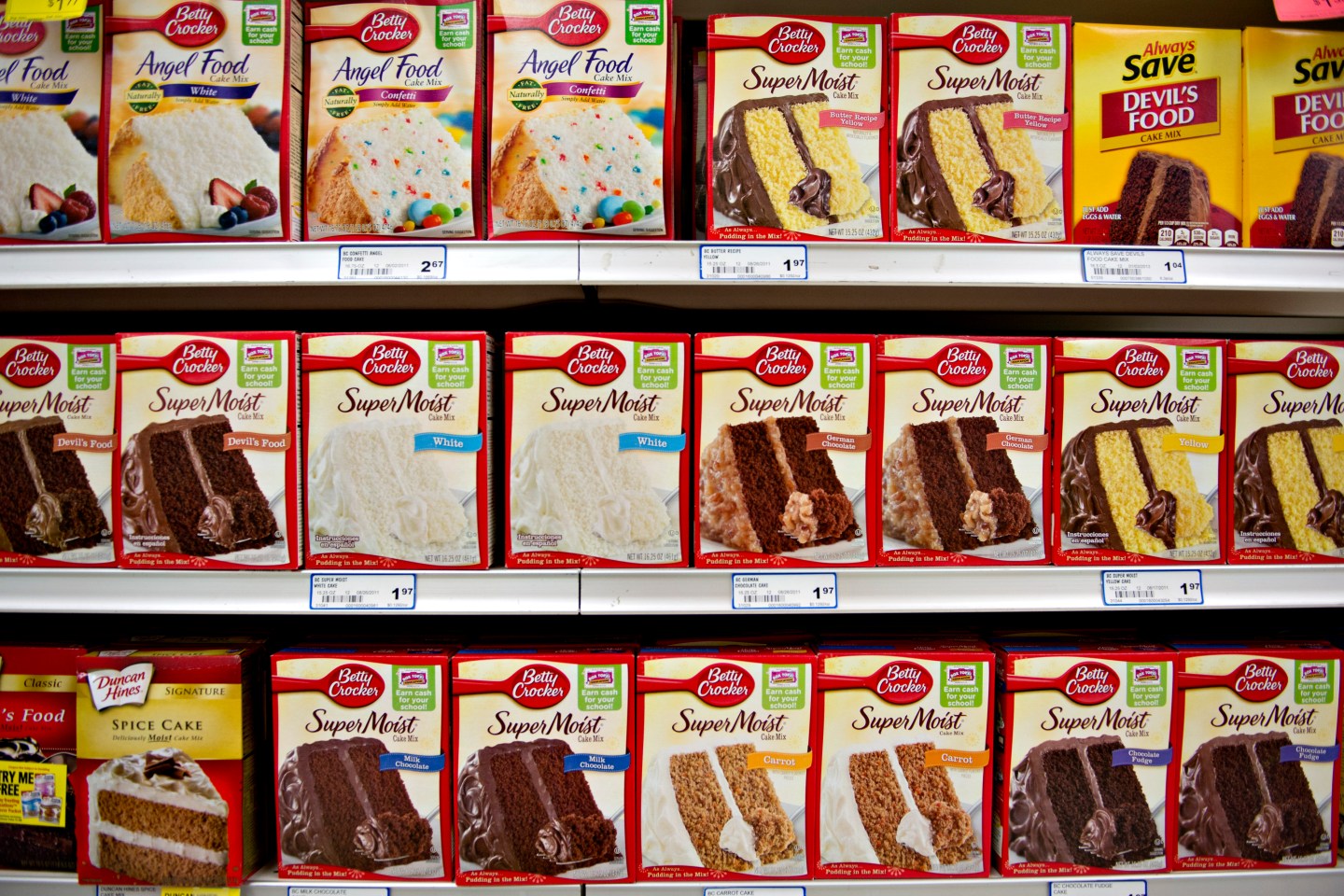 Certain varieties of Betty Crocker-brand cake mix are being recalled because of E. coli concerns.

The move is an expansion of General Mills’ (GIS) flour recall, which Fortune had reported at the end of May. Wondra flour, which had been named in that recall, was used in three Betty Crocker cake mixes, Food Safety News reports.

No illnesses have been reported to the company in connection with the potentially harmful cake mixes, and no additional Betty Crocker or General Mills products have been affected. General Mills’ flour recall is linked to an outbreak of the potentially deadly bacteria E. coli O121 that has so far spanned 21 states. Since December, 42 people have fallen ill.

A spokesperson for General Mills told Fortune that retailers were notified about the recall on Monday, and the affected Betty Crocker products should be removed from shelves quickly.