E. Coli Outbreak Could Be Linked to General Mills Flour 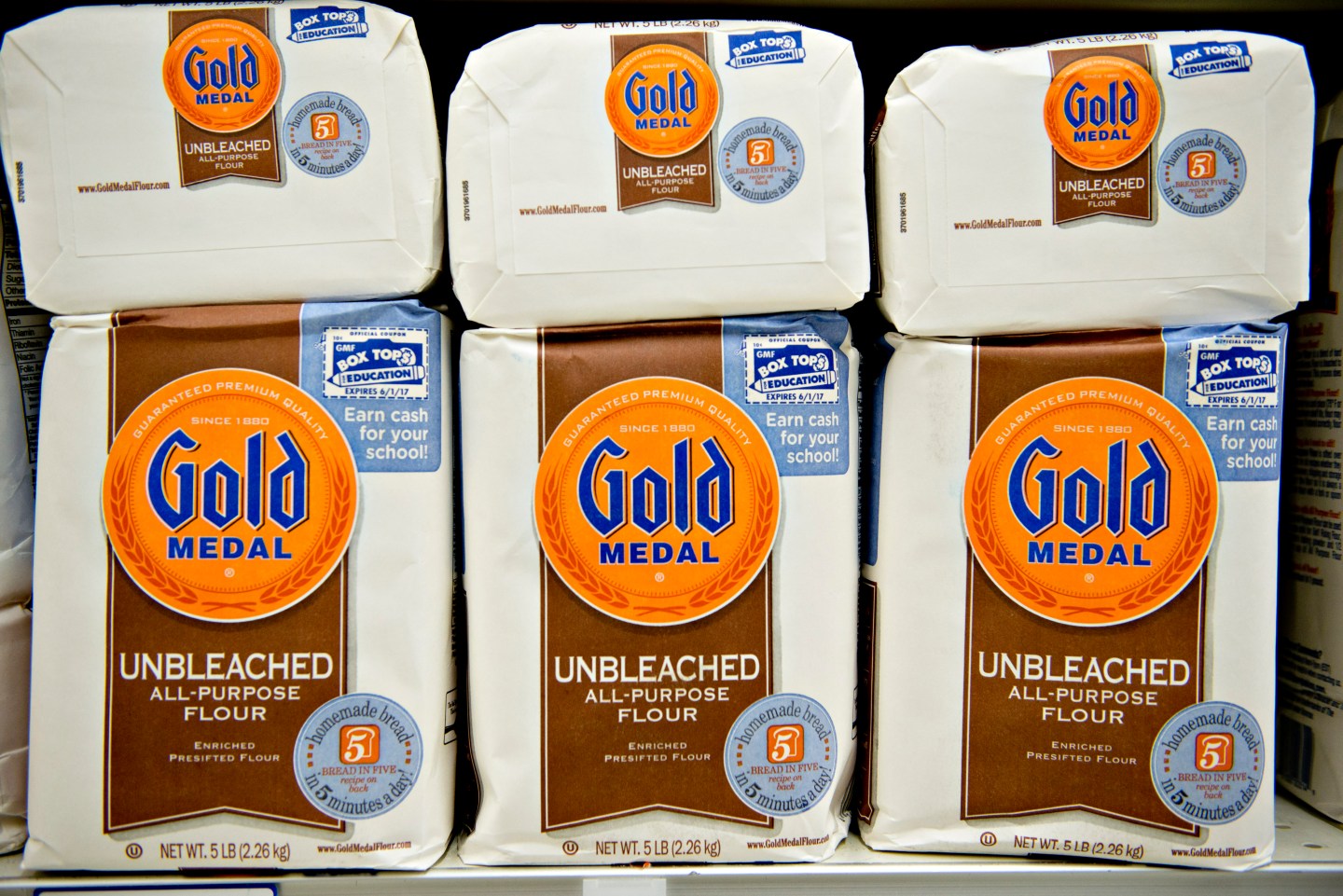 Cooperating with an E. coli-related investigation, General Mills (GIS) has chosen to recall some of its flour brands that could be contaminated.

The company posted a notice to its website on Tuesday warning consumers not to use certain brands of General Mills flour that have been sold at Safeway, Albertsons, Jewel, Shaws, Vons, United, Randalls, and Acme. The affected products—all of which are listed on the company’s website—include certain units of Gold Medal, Wondra, and Signature Kitchens with best buy dates ranging from Aug. 23, 2016 to June 14, 2017.

Both federal and state authorities are looking into 38 cases of illnesses related to E. coli O121 that have been found in 20 different states, though no consumers have reported any illnesses to General Mills. E. coli is particularly harmful to those with weaker immune systems, including the very young and the elderly.

The illnesses being investigated occurred between Dec. 21, 2015 and May 3, 2016. About half of those patients had used flour prior to falling ill, and some of them said they’d used one of the General Mills brands; some may have also consumed raw dough or batter.

“As a leading provider of flour for 150 years, we felt it was important to not only recall the product and replace it for consumers if there was any doubt, but also to take this opportunity to remind our consumers how to safely handle flour,” president of General Mills’ baking division Liz Nordlie said in the press release. That means consumers shouldn’t eat the flour raw, whether it be in dough or on its own, and should wash their hands after handling the ingredient.

General Mills spokesperson Mike Siemienas told Fortune that retailers were notified about the recall on Tuesday and will quickly remove affected products from shelves. He added that many of those selling General Mills flour already have additional products that aren’t involved in the recall, and will be able to restock immediately.