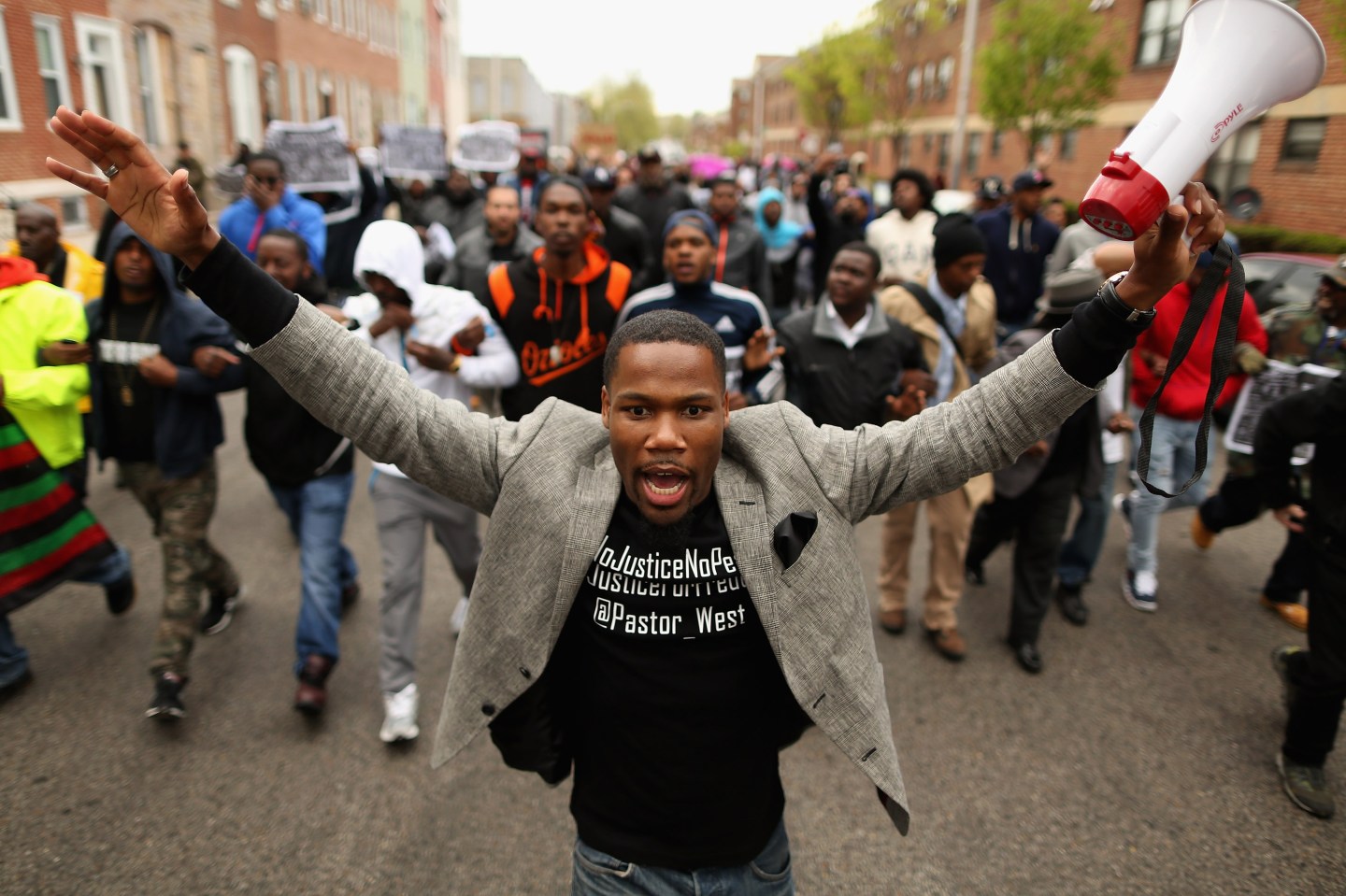 The results of a new Harvard University study on racial bias in policing released this morning is already making headlines, but for all the wrong reasons.

The New York Times published a story today on the findings of the study, which was done by Roland G. Fryer, a recipient of the John Bates Medal, the top award given to young economists.

Fryer’s work analyzed thousands of police reports from a sample of U.S. cities. The reports, which were written by officers from 2000 to 2015, showed no police bias in the shootings of black suspects compared to white ones. That’s problem No. 1 with the data, which Fryer admits is limited, but there was no easy way to get access to reports from victims, or witnesses.

Problem No. 2: It’s only the shootings data that shows a lack of racial bias. Look beyond shootings, and even the self-reported data from police departments shows that officers have a stronger propensity to use physical force with African Americans than their white counterparts.

Nonetheless, with police involved shootings making headlines last week, early media reports on the study like the Times‘ report focused strongly on the shooting category, and the lack of bias.

The Times story emphasized its “surprising” results on lack of shooting bias. The story was quickly picked up by conservative media outlets like Drudge Report and Fox News insider, which ran the headline “Harvard Economist’s Study Finds No Racial Bias in Police Shootings” above a graphic from Fryer’s study showing racial bias against blacks in every other use of force category.

In an interview with Fortune, Fryer says these misleading reports are “unfortunate,” pointing out that many high profile fatal encounters involving blacks and police—people like Eric Garner, Sandra Bland, Barbara Dawson, and Freddie Gray, for example – did not involve guns.

In 2015, the UK-based newspaper The Guardian started its own comprehensive study on police killings in America, simply called “The Counted,” since U.S. Crime stats failed to keep track of police involved civilian deaths.

The analysis found 1,146 people died as a result of police interaction in that year alone. It also revealed blacks were 2.48 times more likely to die in police custody than whites even though blacks are only about 12% of the U.S. population. So far this year, 571 people died or were killed in U.S. police interactions and blacks were about 2.31 times more likely to be one of them than their white counterparts, according to the Guardian, which has continued to update its numbers.

And Fryer isn’t done investigating the issue, either. “What I hope comes of this is we can sit down months from now with data from Chicago and other places across the country and come up with a better and more transparent sense of what the truth looks like in terms of racial differences in use of force,” says Fryer.