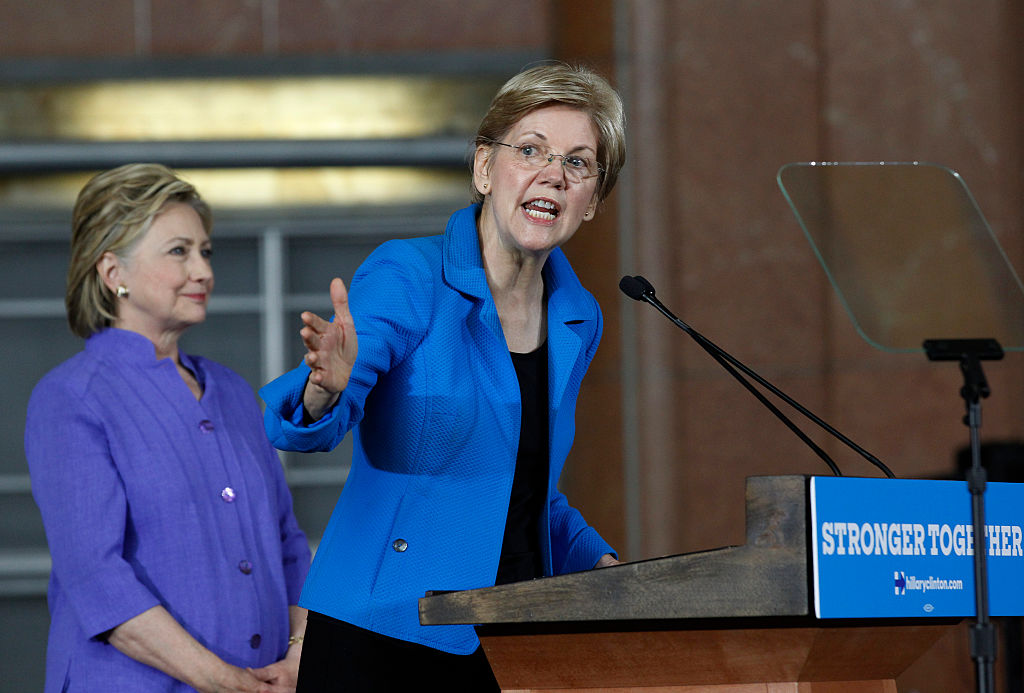 Among Republican voters, 21 percent of respondents said Gingrich would make them more likely to back Trump. On the other side of the aisle, the same percentage of Democratic voters (21 percent) said Warren would help convince them to back Clinton.

But by and large, none of the potential candidates appears to play a large factor in motivating voters to get to the polls. Of all the vice presidential contenders, almost half of voters said the prospective picks would have no impact either way on their vote.

In terms of voter support, the weakest contenders on the Republican side include Oklahoma Gov. Mary Fallin, Indiana Gov. Mike Pence, and Alabama Sen. Jeff Sessions. Those officials would only make 11 percent, 12 percent, and 12 percent of respondents, respectively, more likely to back Trump in November.

As for the state of the presidential race, the newest Morning Consult survey again shows a much tighter race as the general election phase of the campaigns cranks into gear.Among Democrats, Virginia Sen. Tim Kaine, who will hit the trail with Clinton this week, provoked the most tepid response among Democrats. Just 11 percent of voters said his inclusion on the ticket would make them more likely to vote for Clinton. Voters expressed similar levels of support for Housing and Urban Development Secretary Julian Castro (13 percent), Ohio Sen. Sherrod Brown (12 percent), Labor Secretary Tom Perez (12 percent), and New Jersey Sen. Cory Booker (13 percent).

In a head-to-head matchup, Clinton maintained her single point lead over Trump, 42 percent to 41 percent, with 18 percent of voters still undecided. Trump holds an advantage among independents with 38 percent, compared with Clinton’s 31 percent. Almost one-third of independents (32 percent) remain undecided.

The national Morning Consult survey polled 2,001 voters from July 8-10 for a margin of error of plus or minus 2 percentage points.When the presidential field is expanded to include Libertarian nominee Gary Johnson, the former New Mexico governor, Clinton leads Trump by 2 points, 39 percent to 37 percent. The poll also shows Gary Johnson gaining support; he is up to 12 percent among voters.