Why Beaten Down Shares of GoPro Jumped 13% Today 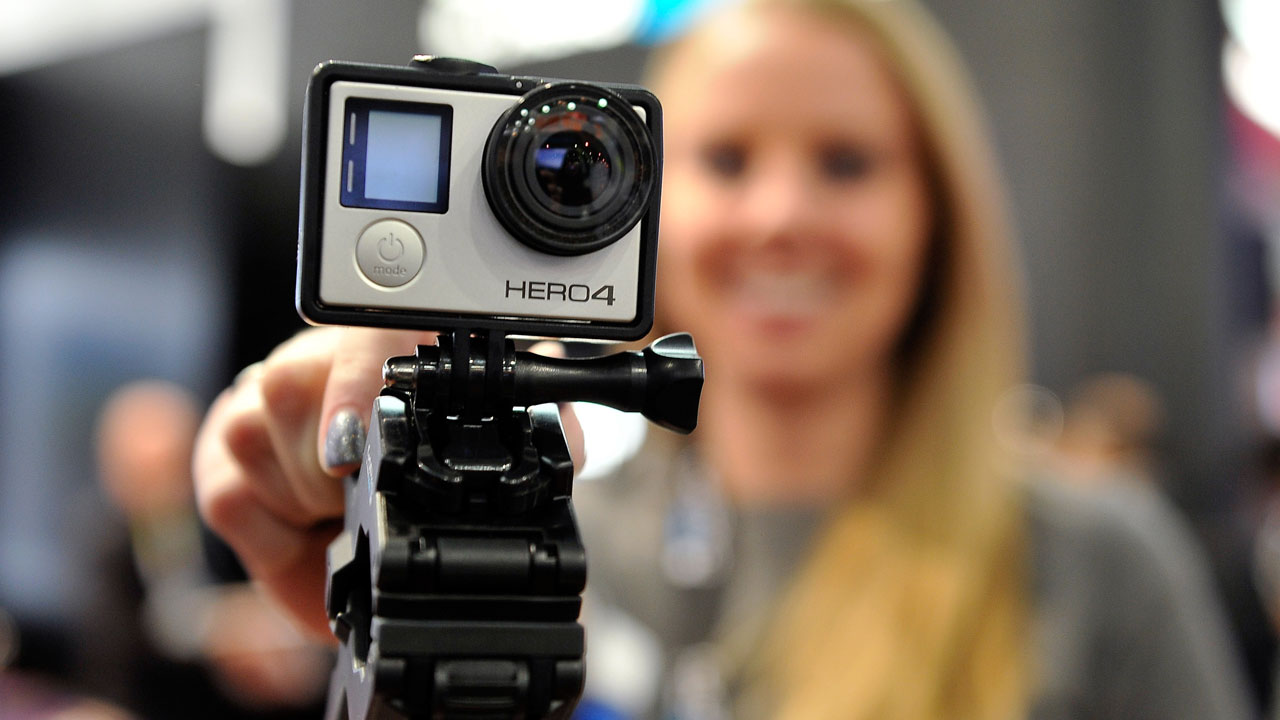 Beaten down shares of active camera maker GoPro, which have lost more than three-quarters of their value over the past year, got a rumor-assisted boost on Monday, jumping 13%.

The company has taken investors on a roller coaster ride since going public almost two years ago at $24 per share. Excitement about growing camera sales and the possibility of creating an action sports media empire helped drive the stock over $80 in late 2014 and it remained above $60 until last summer. Since then, sales started slipping and the company’s profits turned into a sea of red ink, dropping the stock price below $10.

The shares have been recovering over the past few weeks, and on Monday, without any solid news, jumped 13% to close at $12.43.

The jump was fueled in part by rumors about the company’s long-delayed drone camera, called the Karma, according to one analyst. The drone was once expected to be on sale in June. But the product wasn’t ready and the launch was indefinitely delayed in May.

“The latest rumor surrounding these upcoming products is that the newest edition of the company’s signature camera line, the GoPro Hero 5, will launch alongside the company’s first ever drone,” Zacks analyst Ryan McQueeney wrote on Monday. Both are expected in the second half of 2016, in time for the holiday shopping season, he said.

A drone could reignite sales growth, as the remote-controlled flying vehicle will likely carry a price tag higher than the current line of company’s rugged cameras, which sell for $200 to $500. GoPro (GPRO) needs a hit after last year’s introduction of the new HERO Session camera, smaller and more compact than its prior models, flopped.

For more about GoPro’s partnership with Periscope, watch:

Competitors have been suffering, too, as the market for small, wearable cameras may be saturated. ION Worldwide, enmeshed in a patent lawsuit with GoPro amid falling sales, filed for bankruptcy last month.

GoPro will need to grab customers’ attention with its next round of updated products and the long-awaited drone if it hopes to avoid a similar fate.