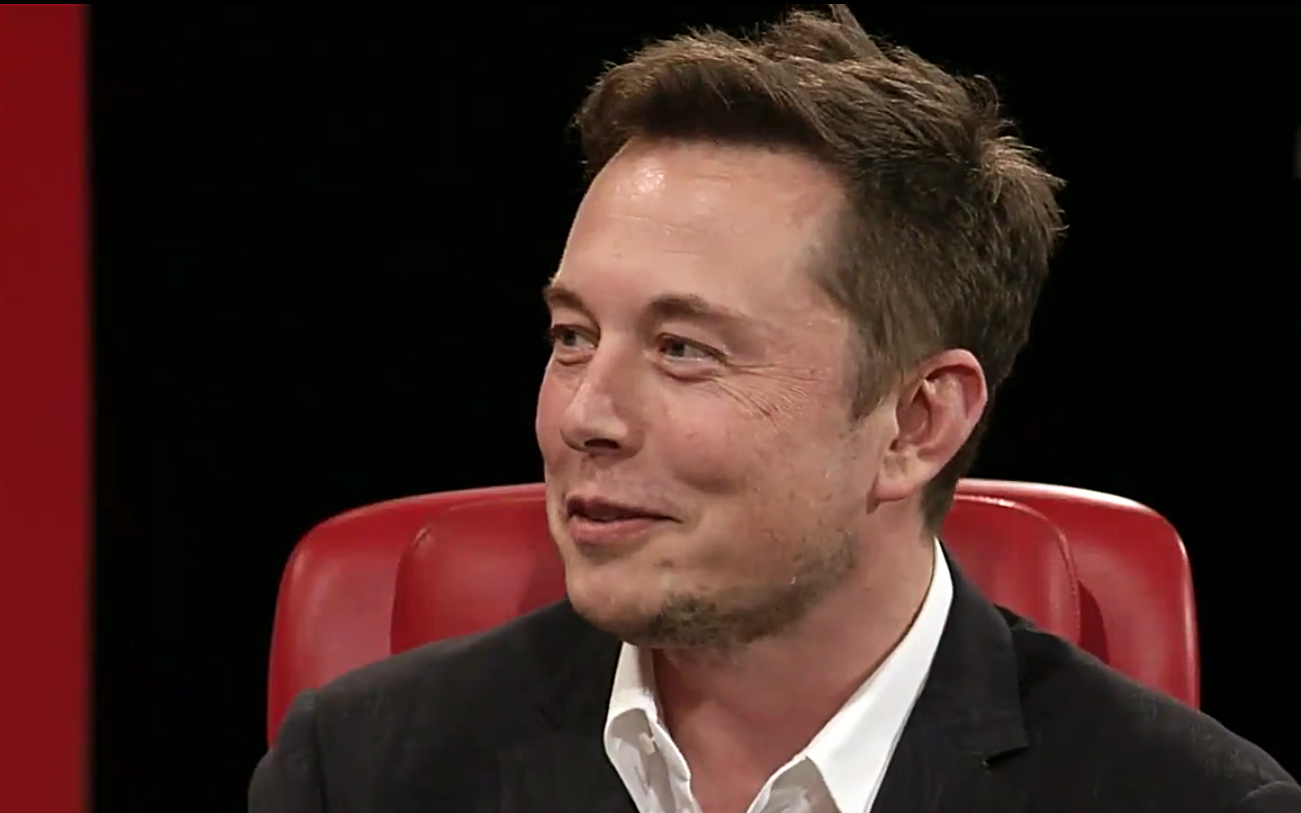 Self-driving cars will save lives, increase accessibility to transportation, reduce the number of cars we need, and upend the $570 billion auto industry.

But in my reporting, I also learned the road to our self-driving future will not be smooth. That fact was on full display earlier this month, after Tesla and the NHTSA announced the company’s first autonomous driving fatality, which happened in May. Joshua Brown died when his Tesla Model S drove itself into the trailer of a semi truck that was crossing a Florida highway. The car’s sensors were not able to detect the semi truck, and it crashed into the bottom of the trailer.

The news set off a wave of headlines, many raising concerns about the safety of self-driving vehicles. In a blog post, Tesla argued that the accident was a “statistical inevitability.” That’s true, given Tesla drivers have used the feature for more than 130 million miles with no other known fatalities. Regular cars yield a fatality every 100 million miles. Tesla CEO Elon Musk become combative on Twitter, calling a Fortune story about the news “BS” and sharing Tweets from others like “1.3 million people die a year in car accidents. Yet, 1 person dies in a Tesla on autopilot and people decry driverless cars as unsafe.” Over email, he told a Fortune writer to “do the bloody math.” The Guardian called his behavior “a case study on how not to handle a crisis.” Musk had a similarly scathing response to a negative New York Times review of the Model S in 2013.

Much of Musk’s beef with Fortune concerns a separate controversy over whether Tesla should have reported the crash to shareholders sooner, an issue the Securities and Exchange Commission is now reportedly investigating. But there’s a bigger, emotional issue at stake here. What Musk, Tesla, and many Silicon Valley companies do not seem to understand is that people are not callous, rational cyborgs. In the face of tragic death from a new, scary technology, we do not want cold statistics. We want to understand how it happened, and why, and whether it will happen again.

Many people are freaked out about self-driving cars. It’s human nature to be freaked out by anything that’s new, not fully understood, and potentially dangerous. The New York Times Magazine summed it up beautifully last year in an article about the public’s irrational fear of drones:

What we fear, though, are fanciful tragedies — those that come at us in ways we have not yet accepted as commonplace. … The problem is not technology. It is, as it always was, us.

It is rare to see a prominent, respected CEO of a publicly traded company (two, actually) react with defensiveness the way Musk does. But I see this thinking among startup founders and employees at large tech companies all the time. It’s the attitude of, “Why don’t people just trust that we are doing the right thing? If everyone just let us work without needing to pick apart every messy detail, we will all be better off in the end.” Expressing concern and asking hard questions, even in situations where the public is scared and wants to know more, makes you a “hater.”

But Silicon Valley’s “ask forgiveness, not permission” mode does not work with self-driving cars, just as it doesn’t work for Internet companies that collect terrabytes of personal data on their users without telling them how it’ll be used, or for sharing-economy startups like Uber and Airbnb, which have put some of their customers in dangerous situations.

The auto industry understands this. At Ford Motor Company, executives told me about all the pushback they received when they introduced features we now view as standard. People resisted and feared seat belts, airbags, automatic transmission, automatic steering, antilock brakes, automatic brakes, and trailer backup assist. Ford does extensive focus groups on new features that push boundaries, holding off on introducing ones that too many people don’t understand.

Tesla doesn’t operate that way. When the company’s Autopilot software, which combines lane-keeping technology with traffic-aware cruise control, was ready last Fall, Tesla pushed it out to its customers overnight in a software update. Suddenly, Tesla cars could steer and drive themselves. The feature lives in a legal gray area.

When it launched Autopilot, Tesla made it clear that the feature is not full autonomy. Drivers must still be in control and responsible for the vehicle. But that didn’t stop plenty of them from sleeping, reading, and watching movies (which is what Joshua Brown was doing, according to the truck driver) as their Teslas navigated the roads. (Search for “Tesla autopilot” on YouTube for plenty of examples.) To some extent, this is to be expected: Highway signs implore drivers not to text and drive, but they do anyway. Once again, humans are the problem.

A number of self-driving proponents, most notably Google, have argued that the style of partial autonomy used in Tesla’s autopilot, where the driver must remain alert and ready to take the wheel at any time, is more dangerous than full autonomy, where humans can’t do anything because the cars have no steering wheels or brakes. The thinking is that once the autopilot takes over, it’s easy to forget you’re in the drivers seat. Humans are not reliable enough to step back in at a moment’s notice.

Rather than use Brown’s death as an opportunity to reconsider the messaging and accessibility of this powerful technology, Tesla and Musk became defensive. It was as if Musk was surprised that the accident upset people. Didn’t everyone know this death was a statistical inevitability?

I fully expect the technology will save more lives than it cuts short. But Tesla shouldn’t be surprised, offended, or angry when that revolution comes with a lot of questions, concerns and fears that can’t be explained away with stats. Just because the technology is available doesn’t mean everyone is immediately comfortable with it.