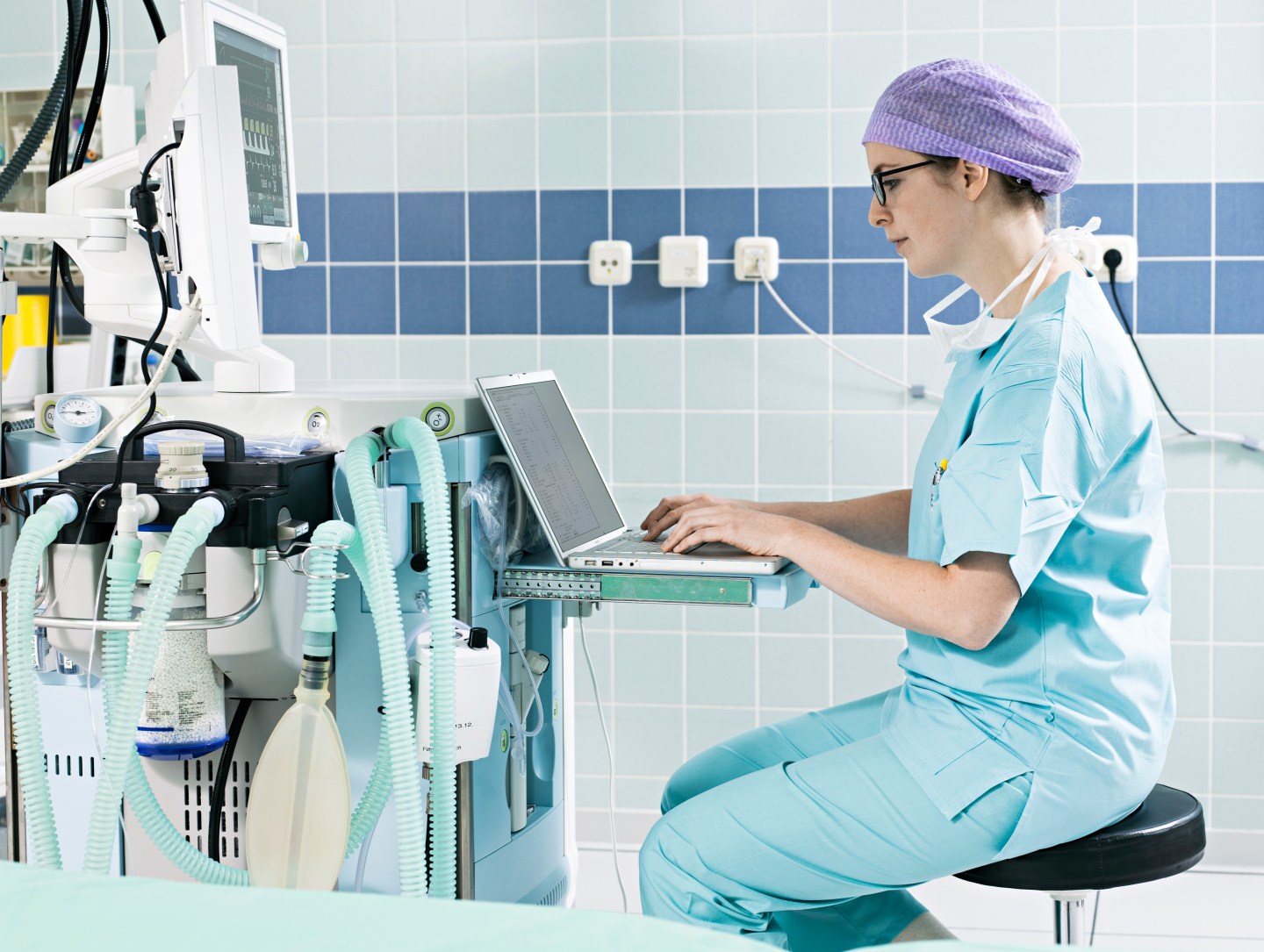 For doctors who want to get paid the big bucks, not every earning advantage can be learned in medical school. Sure, it helps to know your femur from your fibula. But being white instead of black tacks on an extra $60,000 to your paycheck, recent research suggests.

Being a man helps too. Even though half of all medical school graduates are now women, male doctors can expect to earn an average of 8% more than their female counterparts, a salary bump of about $20,000, according to a new study published in JAMA Internal Medicine. The wage gap is so wide that women physicians teaching at medical schools as full professors make roughly the same as male associate professors. (To see wage gaps in other professions, see the Wage Gap Calculator here.)

It’s not news that women in many jobs get paid less than men for doing the same work—between 15% and 38% less, according to a recent TIME analysis. The wage gap has received less attention within medicine. Dr. Anupam Jena, associate professor at Harvard Medical School and lead author of the new research (as well as the recent study linking a doctor’s race to his or her salary) wanted to shed light on that. “In medicine, the relative advantage is that it is more clear what determines income,” he says. Pay power is almost entirely informed by a doctor’s age, specialty, years of experience, count of published papers, Medicare reimbursement amount and status as a leader of a clinical trial and a recipient of a grant from the National Institutes of Health, Jena says.

The team decided to find out if a doctor’s sex—independent of all those other variables—also plays a role in how much she earns. They zoomed in on 12 states, each of which require the public reporting of salaries for state employees, and used detailed data from a company called Doximity to learn the characteristics of nearly 10,000 academic physicians working in public medical schools in those states. Doximity data was remarkably rich and accounted for all of the factors listed above, plus the doctor’s name and sex. Jena then matched each doctor to his or her salary, using online data open to everyone.

On average, women physicians made about $50,000 less than men physicians. After the researchers adjusted for all of the factors above—specialty, years of experience and so on—a $20,000 salary gap still remained for women compared to men.

“This study puts the nail in the coffin by assessing every possible reason for why males may have greater earnings than females,” Jena says. What it can’t explain is the reason for that gap.

Jena believes that a combination of three factors can largely explain it. First, he says, women tend to negotiate less aggressively than men, and they’re also less likely to solicit outside job offers in order to seek a raise from their current employer. “The third explanation, which is the scariest, is that there’s actually discrimination occurring, whether conscious or subconscious,” Jena says. One experiment showed that people rate scientific papers lower in quality when the authors are women, compared to the same research where only the author names are male.

The main problem, obviously, is not that women negotiate too timidly, Jena says. It’s that human resources departments allow these gaps to persist. “You can imagine that some people would feel uncomfortable going to their boss about this,” he says. “The system should be able to circumvent that issue and be able to reward people for the work that they do whether or not they feel comfortable requesting raises.”

States that require wage transparency for doctors in public medical schools include those used in the study: California, Florida, Illinois, Kansas, Maryland, Michigan, North Carolina, Ohio, Tennessee, Texas, Washington and Wisconsin. These may be the best places for HR departments to start chipping away at the wage gap, Jena says. “If you look at the data and see that someone is getting paid less than what their otherwise equivalent colleague is getting paid, that should be an automatic signal that the salary should be reviewed,” he says. “If there is a true discrepancy, it needs to be fixed.”