Why Big Investors Like to Meet Privately With CEOs 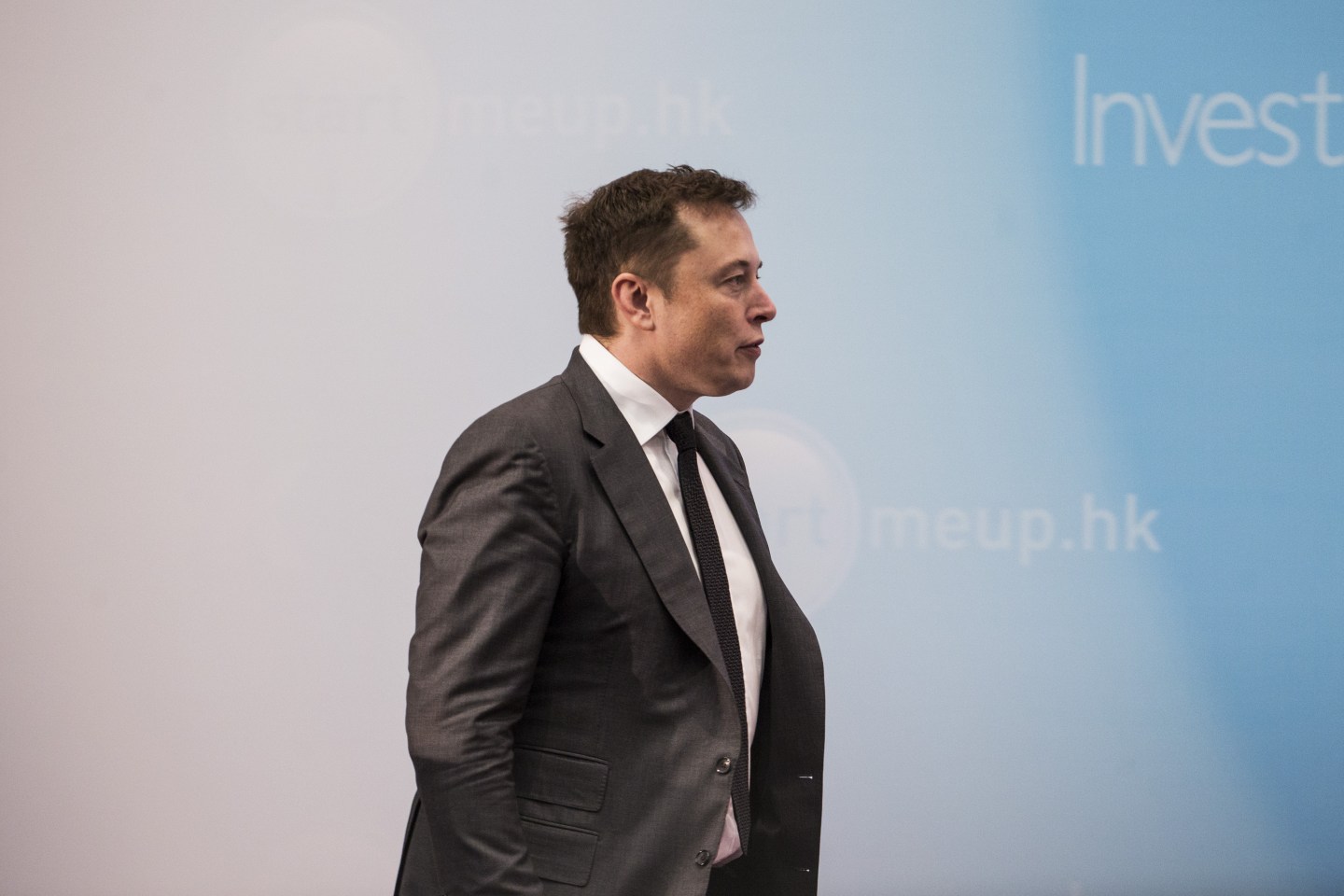 Tech billionaire Elon Musk’s acknowledgement that, over the years, he had “bandied about” with some of his biggest shareholders the idea of combining Tesla Motors (TSLA) and SolarCity (SCTY) is rare public recognition of the access and insights large investors get.

“Has this idea been bandied about with our larger shareholders, institutional shareholders? Yes, there have been discussions and I think some of them see it as a natural thing to do,” Musk said during a June 22 conference call after announcing the $2.8 billion deal to the market.

He was responding to a J.P. Morgan analyst’s question on whether Musk had discussed the acquisition with any investors and how they felt about it. Musk did not name the investors or give more details on the conversations.

Talking about general strategies and ideas with investors does not violate the rules, though. Moreover, a company “is not prohibited from disclosing a non-material piece of information to an analyst, even if, unbeknownst to the issuer, that piece helps the analyst complete a “mosaic” of information that, taken together, is material,” according to an SEC discussion of the rules.

Big investors, through their private meetings with company bosses, get insights that can give them an advantage over smaller shareholders. That can put big fund managers in a better position to make—or save—money depending on what they glean from the meetings, and companies still would not violate the letter of the SEC rules, some securities lawyers say.

News of the Tesla deal sent SolarCity’s shares soaring 25% in after-hours trading on June 21, and lopped more than $2.8 billion in market value off Tesla the next day. Tesla shares have since more than recovered those losses.

About two months before the announcement, Fidelity Investments portfolio manager Gavin Baker wrote in his first-quarter commentary to investors, “We foresee fruitful synergies between say, Tesla and SolarCity—or any company that can benefit from superior battery technology.”

A spokesman for Fidelity and Baker declined to comment on whether Musk discussed the tie up with Baker in advance.

A Tesla spokeswoman declined to comment on Musk’s discussions with shareholders, including whether they included Baker. But she said the company complied with the SEC’s Regulation Fair Disclosure (RegFD) rule when it disclosed the SolarCity deal on June 21.

The SEC declined to comment on whether Musk’s comments crossed the lines drawn by RegFD.

As a weapon against insider trading, RegFD seeks to level the playing field for all investors. In practice, there is a divide between big and small shareholders when it comes to time with CEOs, investors say.

“Large investors get access to companies that wouldn’t give me the time of day,” said Adam Strauss, portfolio manager of the $188 million Appleseed Fund. “I do believe there’s an informational advantage to that.”

Portfolio managers at large mutual funds and hedge funds do not necessarily need material information from a company to gain an edge. Theoretical discussions about strategy, including potential mergers and divestitures, can offer insight on how executives are evaluating different options, according to investors and academics.

It can even come down to body language, some say.

“If I see you [a company executive] tense up with a question or glance at your chief financial officer, I’m picking that up,” said Adam Grossman, an analyst at Boston-based Middleton & Co, which has $650 million in assets under management. “It’s not a violation [of RegFD]—but it’s an advantage.”

Fund managers who attended private meetings with senior management were more likely to buy or sell a company’s stock compared with fund managers who were not at the meetings, according to a study by David Solomon, a finance professor at University of Southern California’s Marshall School of Business, and Eugene Soltes from the Harvard Business School.

The study was based on more than 900 meetings that one unnamed mid-cap company held with investors over a six-year period.

Ross Gerber, president of a Santa Monica, California wealth management firm Gerber Kawasaki Inc, which owns about 25,000 Tesla shares, is irked by what he sees as preferential treatment for bigger shareholders. He said there is only one number that comes to mind for how many times CEOs like Musk should meet with select investors: “None is okay.”

Gerber said he has never had a private audience with Musk.

Ian Roffman, a former SEC lawyer who now works for Nutter McClennen & Fish in Boston, however, said dialogue between management and shareholders is generally a good thing.

“It’s just hard to know whether the conversations here were kosher or not without knowing more about the content,” he said, referring to Musk’s comments on SolarCity.

RegFD can be difficult to enforce because the meetings typically happen behind closed doors. Since the rule was introduced in 2000, the SEC has only taken about 15 actions against companies for selectively disclosing nonpublic, material information.

The agency suffered a major setback in 2005 when it lost a RegFD case against software company Siebel Systems, centering on private talks between the company’s chief financial officer with large institutional investors.

A federal judge dismissed the case and scolded the SEC for nitpicking the difference between what the company said publicly and privately. He added that such an approach would force executives “to become linguistic experts, or otherwise live in fear of violating Regulation FD.”

After the loss, the SEC did not bring a RegFD enforcement action for more than four years.

Some executives say they have become well-trained over the years in the art of keeping mum.

Former Medtronic (MDT) CEO Bill George, who currently is on Goldman Sachs’s (GS) board of directors, said he had about a dozen private meetings each year with the medical device maker’s largest shareholders, often meeting directly with portfolio managers in their offices.

Once a conversation strayed into what George considered material information, his guard went up.

“I would say something formal, like, we don’t discuss our acquisition plans,” he said.