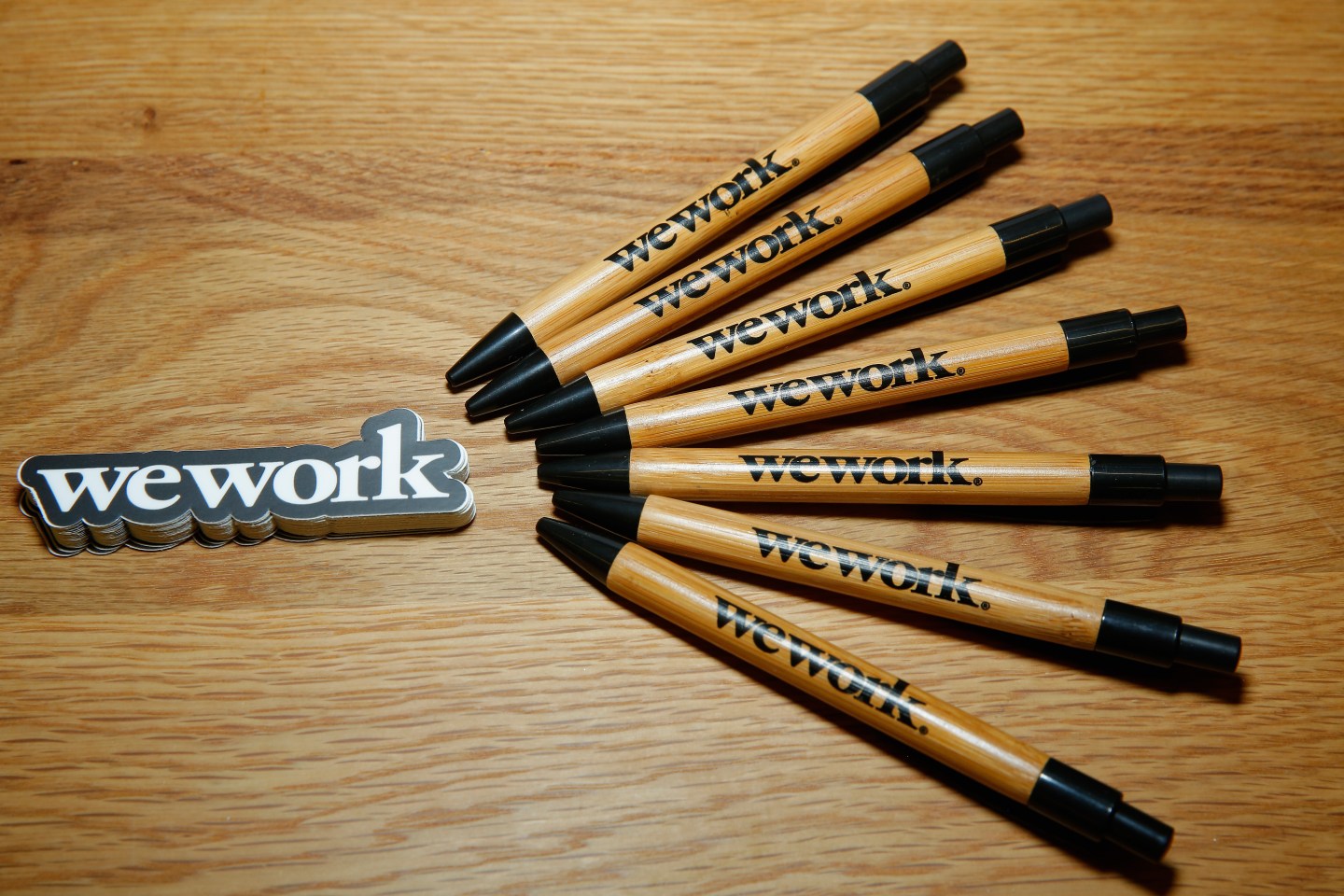 WeWork, a New York-based startup that leases co-working spaces around the world, has authorized the sale of $750 million in equity funding, according to documents filed in Delaware on Friday afternoon. If that sounds familiar, it’s because WeWork filed to authorize the sale of up to $780 million in new equity in March. This is the same round of funding.

WeWork confirmed the funding round in March, naming lead investors Legend Holdings and Hony Capital. At that time, the company had closed on $430 million worth of funds, with commitments for the remaining amount. WeWork was waiting on government approvals, including from the Chinese government, as the majority of the investors in the remaining fundraise are from China.

The round of funding remains open. A WeWork representative would not confirm how much money the company has raised so far. It’s somewhere between $430 million and $750 million.

So what’s new with today’s filing? Very little, but just in case the filing makes headlines, here’s why it happened, according to a source familiar with the company: In March, as Fortune reported, WeWorks’s offering included a Series F and “Series F Prime convertible preferred shares.” Both classes of shares priced at just over $50.19, marking a 52.6% increase in value from WeWork’s Series E convertible preferred stock from a year ago.

The Series F Prime convertible preferred shares were non-voting shares issued for WeWork’s largest shareholder to comply with antitrust regulations. The company received antitrust approval, so now, it is re-issuing those shares as regular old Series F shares with voting rights. As it did in March, the funding values WeWork at around $16 billion, not including the funds raised.