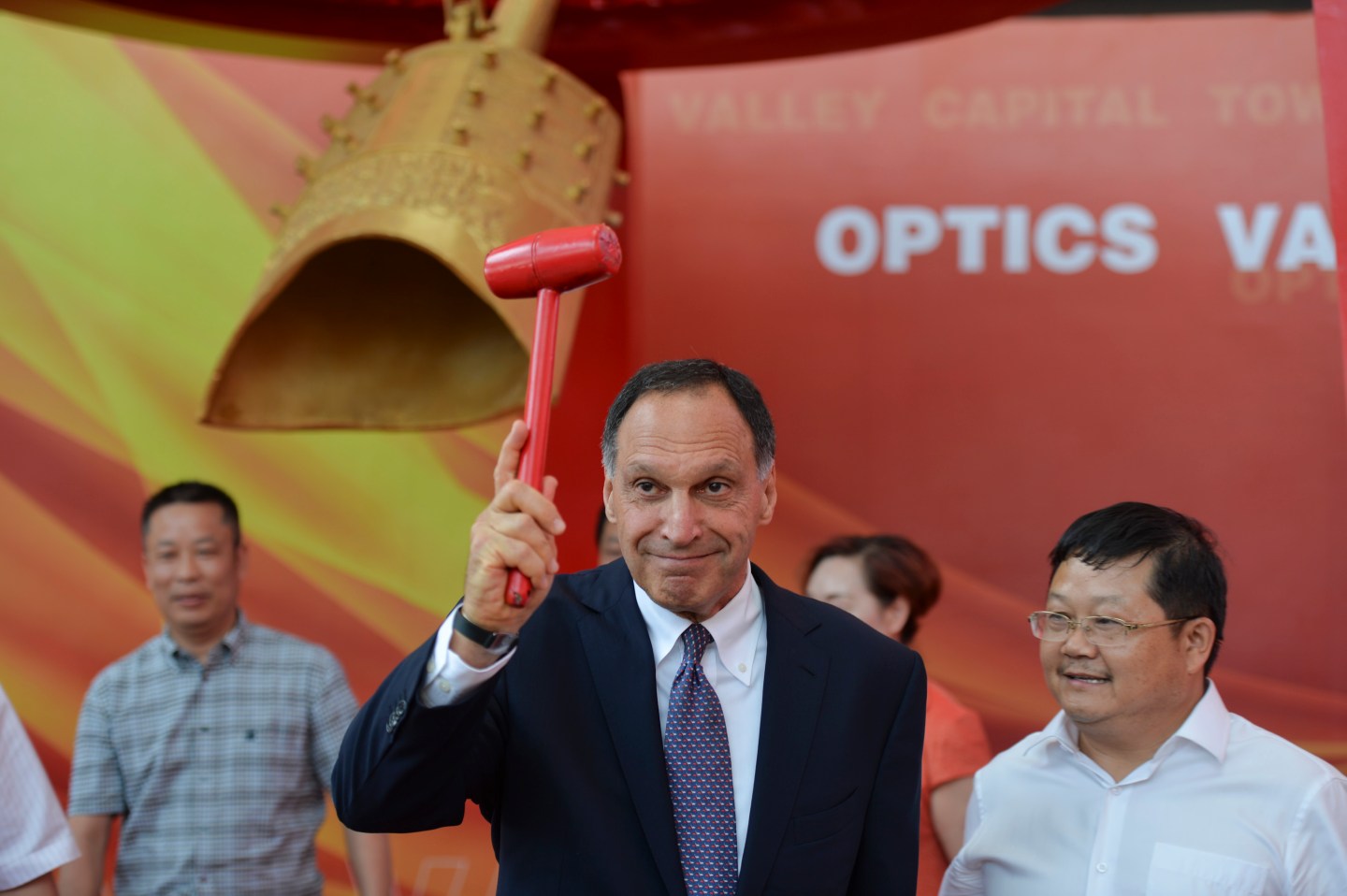 The Never-Bailouts crowd might soon get a boost from Washington.

A bill designed to help a big bank through a potential Lehman Brothers-style collapse without using taxpayers’ money is receiving broad support on Capitol Hill.

The Financial Institutions Bankruptcy Act, which passed the House Judiciary Committee unanimously in September, made it through the House Thursday. The bill has a high chance of becoming law this year since it has been packaged within a larger financial-services budget bill, the Wall Street Journal reported.

The bill would amend existing federal law regarding big banks, giving regulators and bankruptcy judges more control over what happens with a failing firm. These government officials would have more power to sort through the firm’s debts and decide how to stabilize an institution as it continues to operate.

Effectively, the bill would allow the government to transfer assets from a failed or failing bank or insurance firm to a government-operated institution, a so-called bridge bank, within two days of a bankruptcy.

That could help address a problem that cropped up during the financial crisis. When the Lehman Brothers collapsed, catalyzing the crisis in 2008, it took several months to understand who was owed what. Years latter, Lehman is still not fully wound down. That in turn made it hard for courts to approve any transactions—putting several of Lehman’s counterparts under duress as well.

“FIBA potentially solves this problem by transferring the assets of the failed institution to a bridge institution within two days’ time,” Ben Iverson, an assistant professor of finance at the Kellogg School of Management at Northwestern University told Fortune via email. “Then, this new institution can continue to operate and service all of the contracts, while the old institution works out the details of how to resolve the bankruptcy.”

It could also make it easier for banks deal with a major part of their regulator responsibility following the financial crisis: Keeping a so-called “living will.”

But FIBA could take a load off the banks.

“I think the reason why big banks are pro-FIBA is because they will be able to claim that their ‘living wills’ are feasible now, which might result in federal regulators putting less emphasis on the stress tests,” Iverson said. “But it definitely remains to be seen if FIBA would truly allow the bankruptcy system to handle another Lehman-like event.”

Under the bill, creditors would also be prevented from collecting collateral or accelerating debt during the 48-hour window immediately after a large financial institution has filed for bankruptcy.