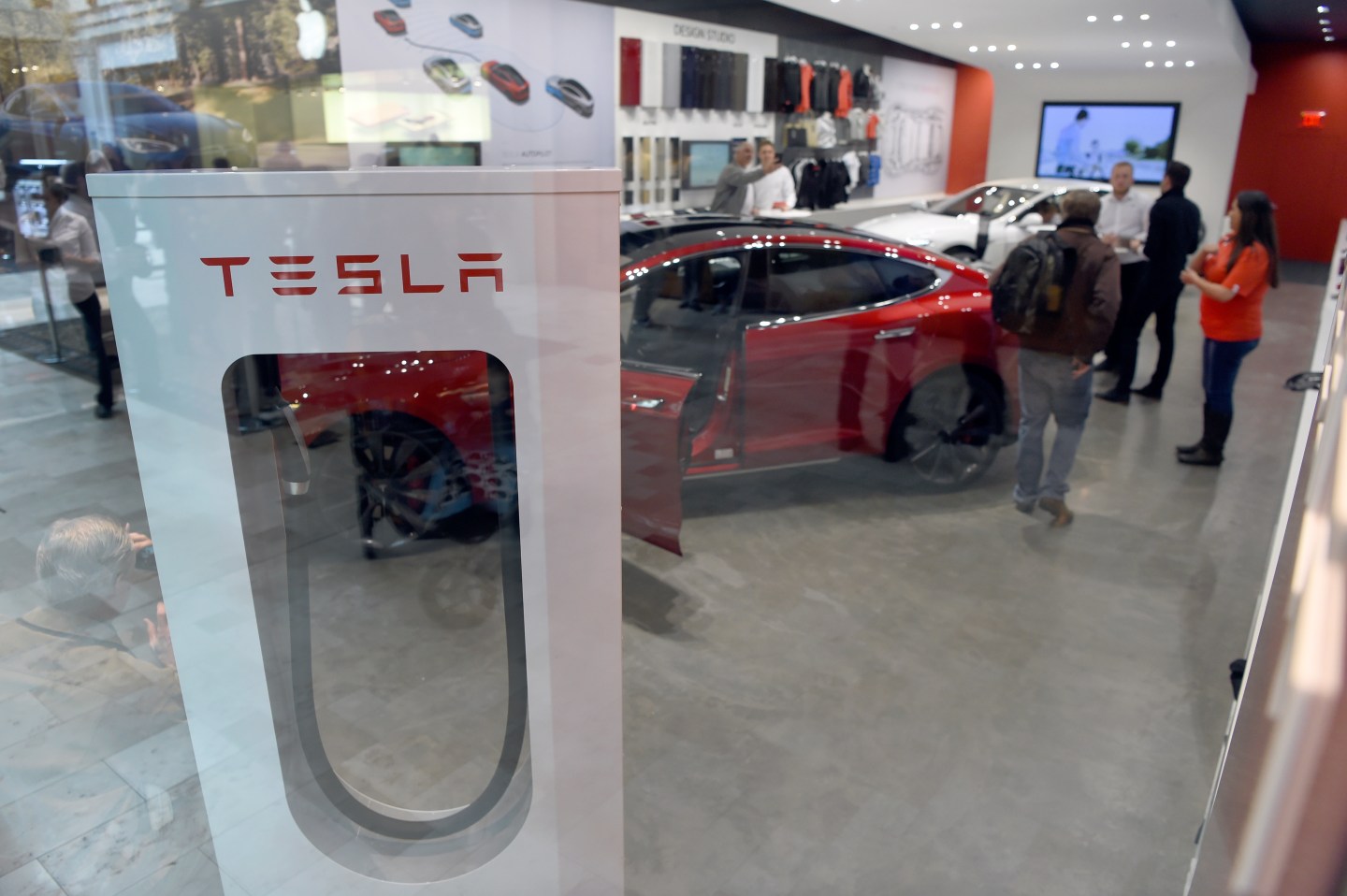 Germany’s Transport Ministry denied a report on Friday that it was investigating Tesla Motors for updating driving assistance software without informing authorities, but said it was “clarifying technical issues” on the matter.

German magazine Der Spiegel reported, without citing a source, that there were indications that Tesla (TSLA) uploaded new software features to a driving assistance system which had not been examined for security during regular approval proceedings.

It added the ministry therefore launched an investigation.

“The report is incorrect,” a ministry spokesman said. “There are no investigation proceedings against Tesla.

“We are clarifying the technical issues,” the ministry spokesman added. “At the moment, it is a normal gathering of information on the status quo between the car watchdog and the ministry.”

The Der Spiegel report, released on Friday ahead of the magazine’s publication on Saturday, said the driving assistance system in question was a device designed for regulating car overtaking maneuvers.

If the suspicions were confirmed, Tesla could lose type approval for its Model S vehicles, meaning they would be banned from the roads, the report said.

Tesla Chief Executive Elon Musk said last year during a visit in Berlin that he viewed Germany as the next most important market for his company after the United States.

The magazine added that Tesla had applied for type approval in the Netherlands and therefore only the Dutch authorities could withdraw the approval for the European market again.

A spokeswoman for Tesla Germany was not immediately available to comment.

The magazine said it had put the allegations to Tesla but did not get a comment from the U.S. company before its editorial deadline on Thursday evening.