Could a Molecular ‘On-Off Switch for Agony’ Lead to a Safer Painkiller? 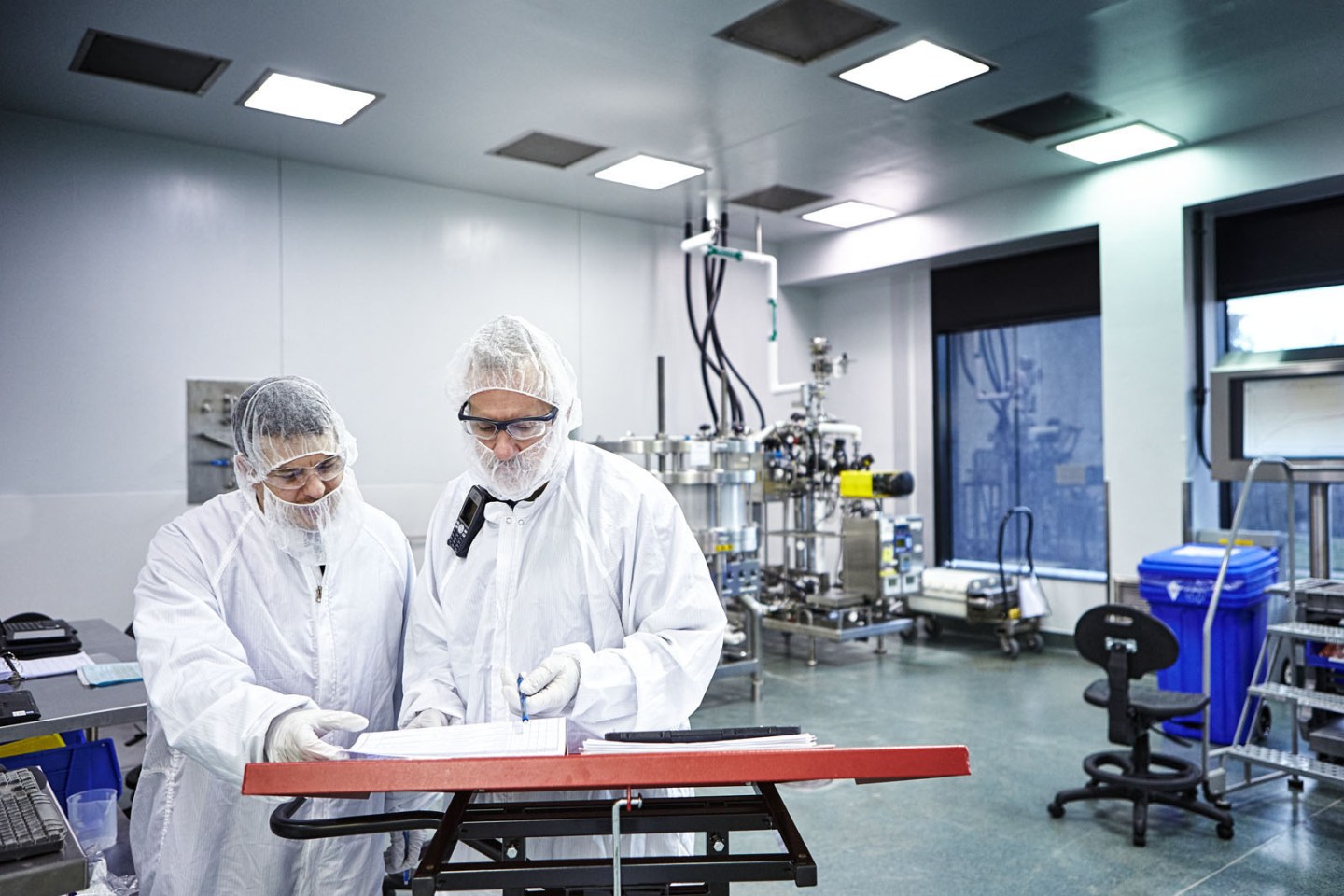 A boy in Pakistan became a local legend as a street performer in recent years by traversing hot coals and lancing his arms with knives without so much as a wince. A thousand miles away, in China, lived a family wracked by excruciating bouts of inexplicable pain, passed down generation after generation.

Scientists eventually determined what the boy and the family had in common: mutations in a gene that functions like an on-off switch for agony. Now, a bevy of biotech companies, including Genentech and Biogen (BIIB), are staking big money on the idea that they can develop drugs that toggle that switch to relieve pain without the risk of addiction.

The gene in question is SCN9A, which is responsible for producing a pain-related protein called Nav1.7. In patients who feel nothing, SCN9A is pretty much broken. In those who feel searing random pain, the gene is cranking out far too much Nav1.7.

That discovery raises an obvious question: Can blocking Nav1.7 provide relief for many types of pain — and someday, perhaps, replace dangerous opioid therapies?

“That’s the dream,” said David Hackos, a senior scientist at Genentech, which has two Nav1.7 treatments in the first stage of clinical development.

It’s too early make any sweeping predictions — and, indeed, a Pfizer pill targeting Nav1.7 has already stumbled — but the pharma industry clearly sees the potential for a blockbuster.

For more on Health and Technology, watch this video:

Last year, Biogen paid $200 million for a firm called Convergence Pharmaceuticals to get its hands on some Nav1.7 inhibitors. Amgen (AMGN) is in the early stages with a similar project. And Purdue Pharma, the controversial maker of opioid therapy OxyContin, launched a joint venture last year specifically focused on Nav1.7 drugs.

Each is betting that this novel approach to pain relief could upend the standard of care for chronic aches, which are now often treated with weak anti-inflammatories like ibuprofen or with opioids, which bring serious side effects and the potential for abuse.

Opioid prescriptions have more than quadrupled since 2009, according to the Centers for Disease Control and Prevention. Opioid abuse kills about 30,000 Americans each year, according to the agency, and about half of those deaths result from prescribed therapies.

“There’s a tremendous need for innovative, effective, and safe treatment modalities,” said Dr. Jianguo Cheng, vice president of scientific affairs at the American Academy of Pain Medicine. “If it’s truly effective, it could be revolutionary.”

But it’s early days yet for Nav1.7, and investigators have much to prove before anyone can pencil in billion-dollar sales.

“Irrespective of how good the target is, it’s going to be tough sailing,” said Dr. Stephen Waxman, a professor of neurology at Yale Medical School and West Haven Veterans Affairs Medical Center.

Side effects, for instance, will need to be closely scrutinized, Waxman said. The pain-free patients born with faulty SCN9A genes are otherwise pretty much normal, but no one really knows what will happen to healthy patients when their Nav1.7 is blocked. Only a sizable clinical trial can determine for sure, Waxman said.

On top of that, it’s hard to know when pain drugs are working. Many fields of drug development rely on biomarkers, measurable reactions that tell researchers whether their efforts are having an effect. In chronic pain, no such standards exist, Waxman said, forcing scientists to use less reliable measures like patient surveys.

Then there’s the problem of placebo effect. High among the major impediments to developing new pain treatments is the sudden, baffling rise in sugar pill efficacy. Last year, researchers in Canada surveyed pain trials over 23 years and discovered that while active drugs performed pretty much the same, placebos grew more and more effective.

And the Nav1.7 field already has at least one clinical disappointment on the books.

A pill tested by Pfizer did well in patients with inherited erythromelalgia, the genetic condition found in the Chinese family, but had little effect on dental pain. A later study testing the same pill on nerve pain related to diabetes was similarly disappointing, and Pfizer quietly shelved the effort last year.

“It’s a frustrating area,” said Douglas Krafte, who worked on the program. “The science has been so fascinating, and the drug discovery has been challenging.”

Krafte, who is now the chief scientist at the pharma contractor Icagen, believes there’s plenty reason to be optimistic that Nav1.7 will pan out. It’s just a matter of finding the right way to approach it.

“This is just part of the process of making a new kind of pain drug,” said Genentech’s Hackos. “It’s one that may take years, but we’re making a lot of progress.”