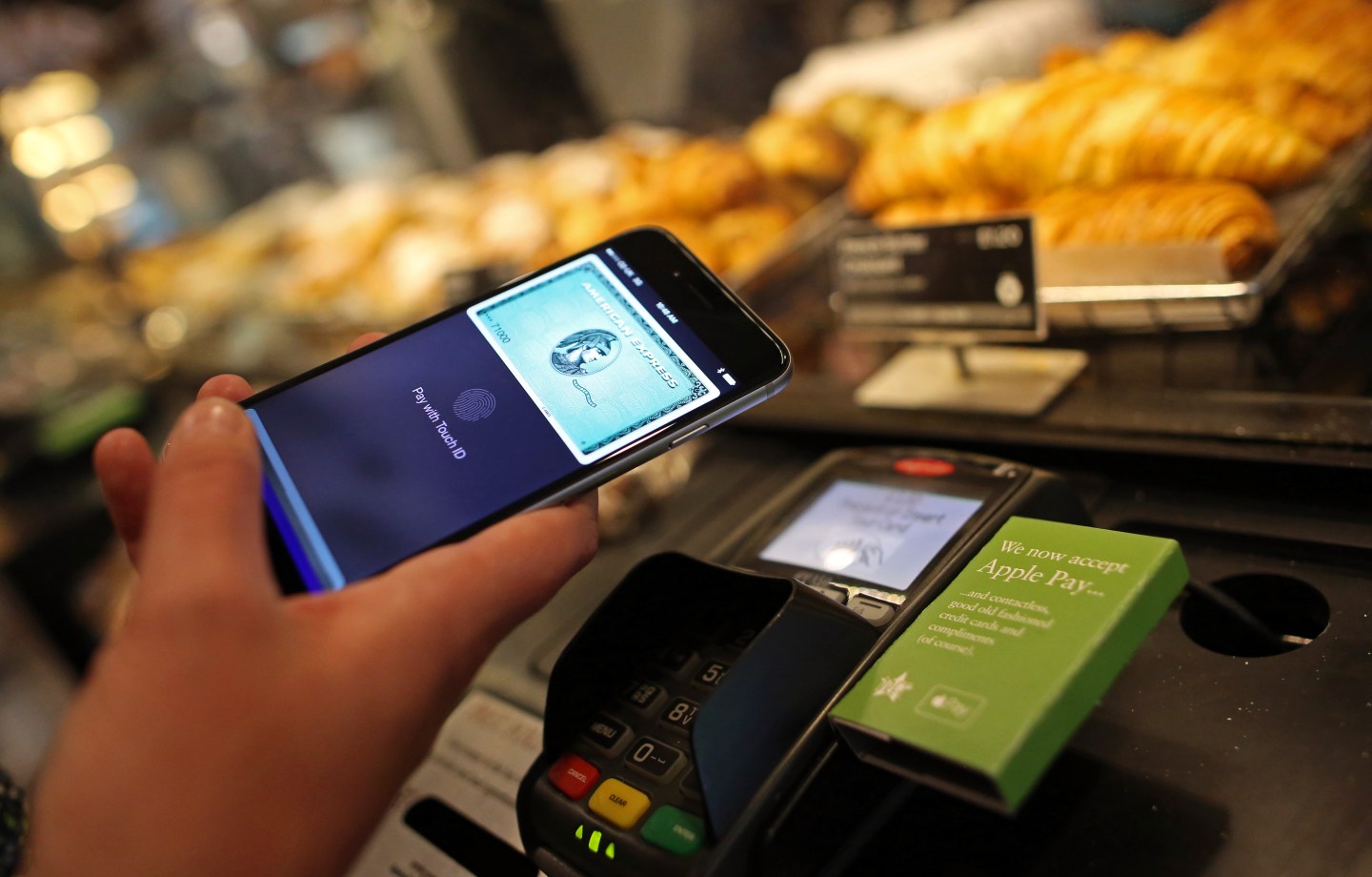 Apple’s mobile payments play Apple Pay expanded to its seventh country on Thursday, debuting in Switzerland. The service is already accepted in the U.S., the U.K., Canada, Australia, China, and Singapore.

Apple Pay lets shoppers to load their credit card and debit card information to “mobile wallets.” Customers can then use either the iPhone or Apple Watch to pay at retail stores equipped with point-of-sale registers supporting near-field communication (NFC) technology, which enables frictionless payments between smartphones and registers.

Consumers can also use Apple Pay accounts to pay for items within apps. Apple Pay has been integrated within thousands of apps, including Best Buy, Etsy, Sephora, Staples, Starbucks, Instacart, OpenTable, and Target. Apple also recently announced that it would be expanding the service to the web.

Reuters recently reported that Apple Pay is struggling to drive usage outside the U.S., facing competition from regional services such as China’s Alipay and local banks. Reuters estimated that Apple Pay usage volume was $10.9 billion last year, but the majority of those payments were made in the United States.

Apple hasn’t revealed exact volume or usage numbers, but it has said the service adds one million new users each week. Apple added that transaction volume through Apple Pay is five times the amount from a year ago. Without a baseline usage number, it’s impossible know whether the current volume is significant.

But Apple (AAPL) is still continuing to expand its footprint globally. Next up, the mobile payments service will debut in France and Hong Kong.