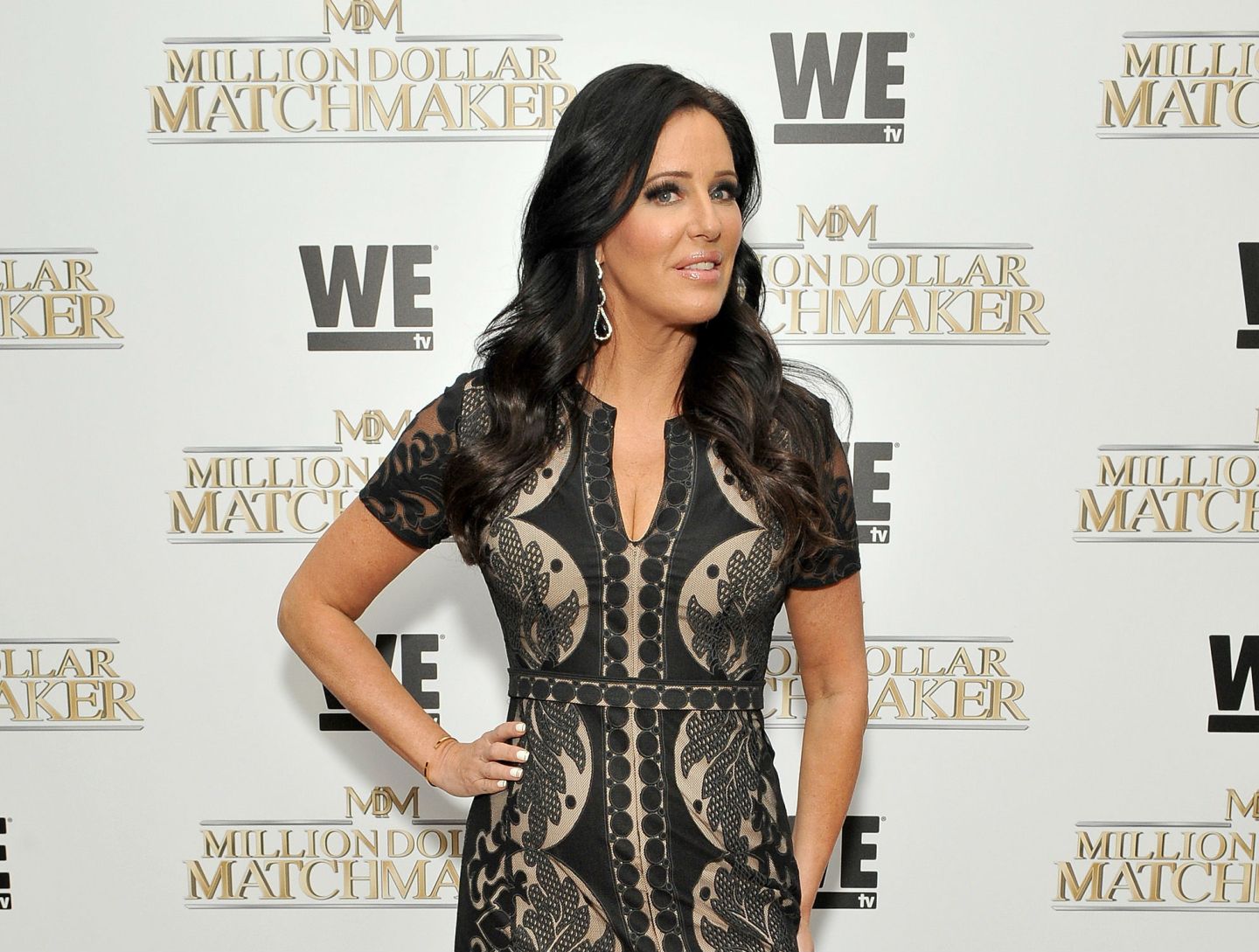 D Dipasupil/Getty Images for WE tv

I’m a reality TV junkie, and Bravo is my drug of choice. I’ve sampled seven of the network’s nine Real Housewives franchises, and many of the subsequent spin-offs along with series about million-dollar listings, yachts and what it’s like to be white and rich in the south. But my favorite is Millionaire Matchmaker, in which “third-generation matchmaker” Patti Stanger alternately bullies, coddles and harrasses her millionaire “clients” (typically men) into reforming their behavior so they can date one of the pretty girls she’s selected for them.

After eight seasons, Stanger announced last year that she was leaving Bravo for another network. Her new show, Million Dollar Matchmaker, premieres July 8 on We tv. The way this move was handled — Stanger broke the news via a rosy tweet, only to discard the amicable act when a “source” hinted to People that Bravo had actually dropped her — gets at everything I love about reality TV, a place where ambition, manipulation and rote mechanics thrive just below the surface. The genre rewards ridiculous personalities, sure, but it also rewards the ability to determine and deliver story arcs that people want to watch.

While not always traditionally intelligent, the most successful reality TV stars are savvy operators — it takes a certain skill to create the kind of drama that attracts viewers (plus, A-listers use the spotlight to secure licensing deals, sponsorships and appearances. While most of these “business” opportunities belong in air quotes, the corresponding money does not.)

Related: What I Learned at a ‘Sex and the City’-Style Matchmaking Party

In a recent GQ profile of Kim Kardashian, writer Caity Weaver makes the case that rather than a byproduct of doing nothing, Kim’s fame and fortune is the result of a tireless work ethic coupled with an understanding of the public’s appetite.

“Kim has so thoroughly monetized the very act of living that the money she earns from being filmed going about her life constitutes a relatively small sum compared with the one she generates from allowing people to see pictures and cartoon drawings of the life she has already filmed,” Weaver writes, describing Kim’s latest app.

Under this lens, successful reality stars — Kim and her fellow Kardashians, longstanding members of the Real Housewives, and yes, Stanger herself — aren’t airheads, but businesswomen using their big personalities and on-camera antics to build brands, sometimes even empires.

I sat down with Stanger before the premiere of her new show to talk work, success and whether the Kardashians are helping reality TV stars get the respect they deserve.

How would you describe your brand?

Take no prisoners, take no bullshit. I was always the girl who said what everyone else was thinking.

Do you refine this quality to make it more palatable for television? Is there a difference between how you appear on-screen and how you are off-screen?

Recently, it feels like Kim Kardashian is getting props for using reality TV to sell her brand. What’s your take?

I don’t think she’s in control — her mother [Kris Jenner] is in control. Her mother studied Paris Hilton and Nicole Richie, she studied all those girls. And she was like: ‘one day Kim, we’ll have our shot.’ She was smart. She took a starving athlete [Bruce Jenner] who couldn’t make a dollar and made a thing out of him. Because even though he had won the Olympics, he was bad with money. Kris Jenner was good.

She also had beautiful children with funny personalities. I’m mean, they’re quirky! They’re all different shapes and sizes. She knew how to market [them]. She’d been there, she’d studied the landscape. She knew her product.

The timing was right. She made mistakes: She made deals with bad people that weren’t investigated, and she used names that she didn’t own in a trademark. But she’s still cranking cash.

Do you think reality TV stars get more respect now than they used to?

Related: What Sean Lowe Did With His Money From ‘The Bachelor’

It takes as much effort and time to get on TV and we have to come up with our own words. These actresses are given words — they get trailers, car service and hair and makeup. Half of us don’t get any of that. We work 14 hours a day — we need more respect in the industry.

So you don’t think the Kardashians have helped elevate the profile of other reality TV stars?

No! [The Kardashians] are an isolated incident. Unless you’re on a big show like the X Factor or if you’re Gordon Ramsey, you aren’t going to get that. You have to build your empire here, and the money isn’t what it used to be. Too many apps, too much original content on digital and a lot of f**king competition.

You have to wow the crowd. And that isn’t easy.

So what makes a successful reality TV star?

Everyone wants to be a reality star, but can you really do the hours? There’s a girl on the show [Million Dollar Matchmaker] this season: Sonja. She came on because she was friends with Farrah Abraham [a client on the season, who previously appeared on MTV’s Teen Mom], and she wanted to be famous. Well, fame is time. It’s time in front of the cameras. It’s working 14 hours and knowing what to say. After two hours she went MIA on us — we couldn’t find her for six hours and she didn’t come back in time for her scene — and so I ripped her a new one. She’s like, ‘ok, I don’t want to be famous anymore.’

Fame is time and work. You have to have a work ethic.