General Motors and NASA Are Lending a Robotic Hand to Healthcare 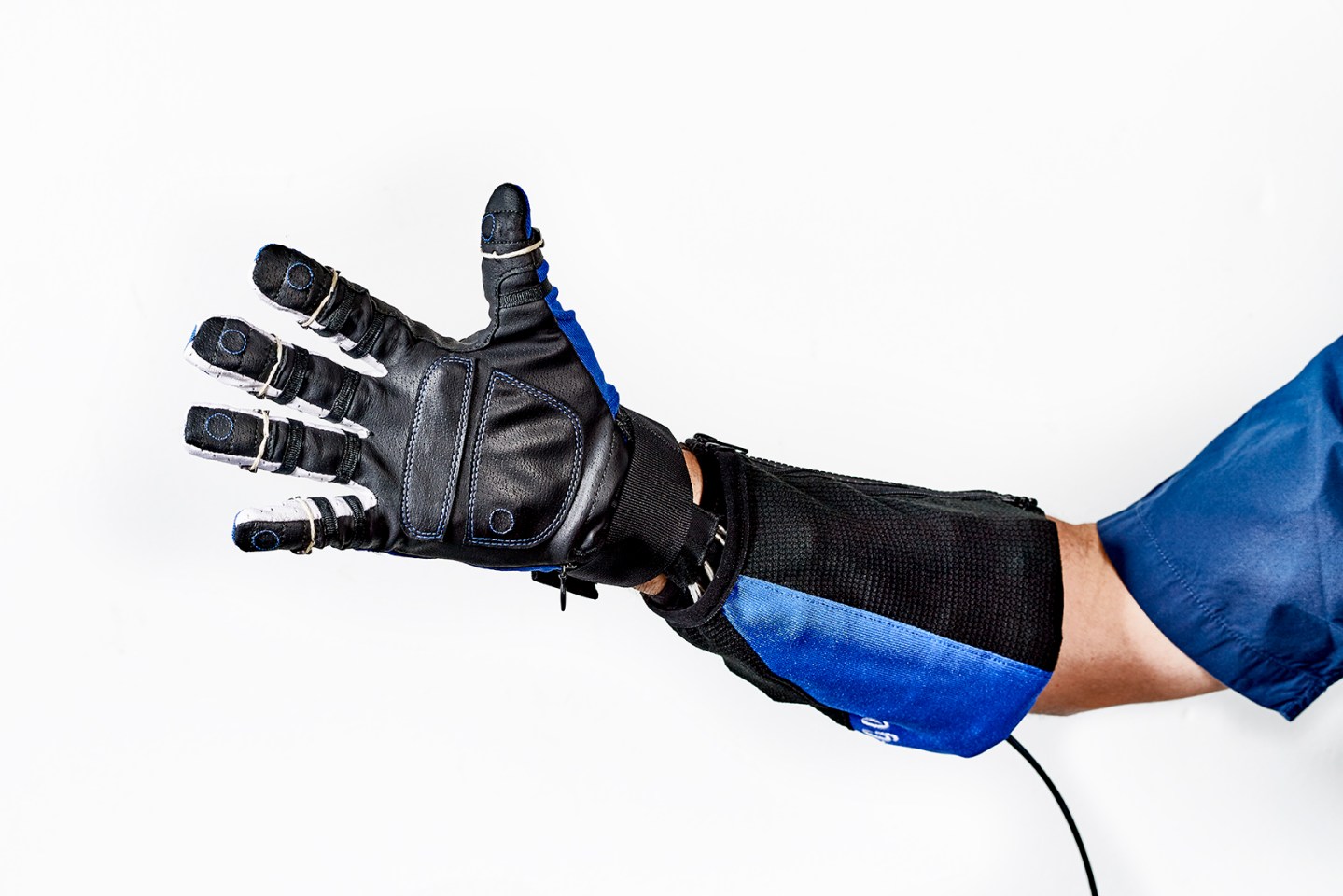 Following a trip to the International Space Station, General Motors plans to lending a helping hand back here on Earth next.

General Motors (GM) and Swedish medical technology company Bioservo announced on Wednesday that they are developing a new wearable robotic glove that will serve as the successor to a previous robotic glove developed by GM and NASA.

The new glove is meant to prevent repetitive-stress injuries that may occur when workers spend hours of the day performing laborious tasks like operating power tools or putting together components on an assembly line.

GM will license its intellectual property related to the older RoboGlove model to Bioservo, which will incorporate its own wearable technology to the new device. The companies did not disclose the deal’s financial terms.

NASA and GM first publicly detailed the RoboGlove in 2012 and explained that its technology was derived from the space agency’s work building a humanoid robot that would aid astronauts on board the International Space Station.

At the time, GM and NASA cited that both astronauts and factory operators typically exert approximately 15 to 20 pounds of force when they hold tools for their tasks. But using the specially-designed glove cuts the force down to a range between five and 10 pounds, preventing wear and tear to human muscles.

The RoboGlove contains so-called “actuators,” which are embedded inside the glove and “provide grasping support to human fingers,” according to Wednesday’s announcement. Bioservo will develop “a new grasp assist device for industrial use” that would presumably reduce muscle stress in hands, but the companies did not elaborate on what the technology would entail. Bioservo currently sells its own robotic glove that it claims can help people who lose hand strength due to degenerative diseases, such as Duchenne’s Muscular Dystrophy.

GM noted that Bioservo will build and sell the gloves, targeting the healthcare sector among other industries. The companies said the glove could be used for medical rehabilitation purposes without specifying further.

For more about General Motors, watch:

Additionally, GM boasted it plans to be first U.S.-based manufacturing customer of the new glove with plans to test it at “some of its plants.”