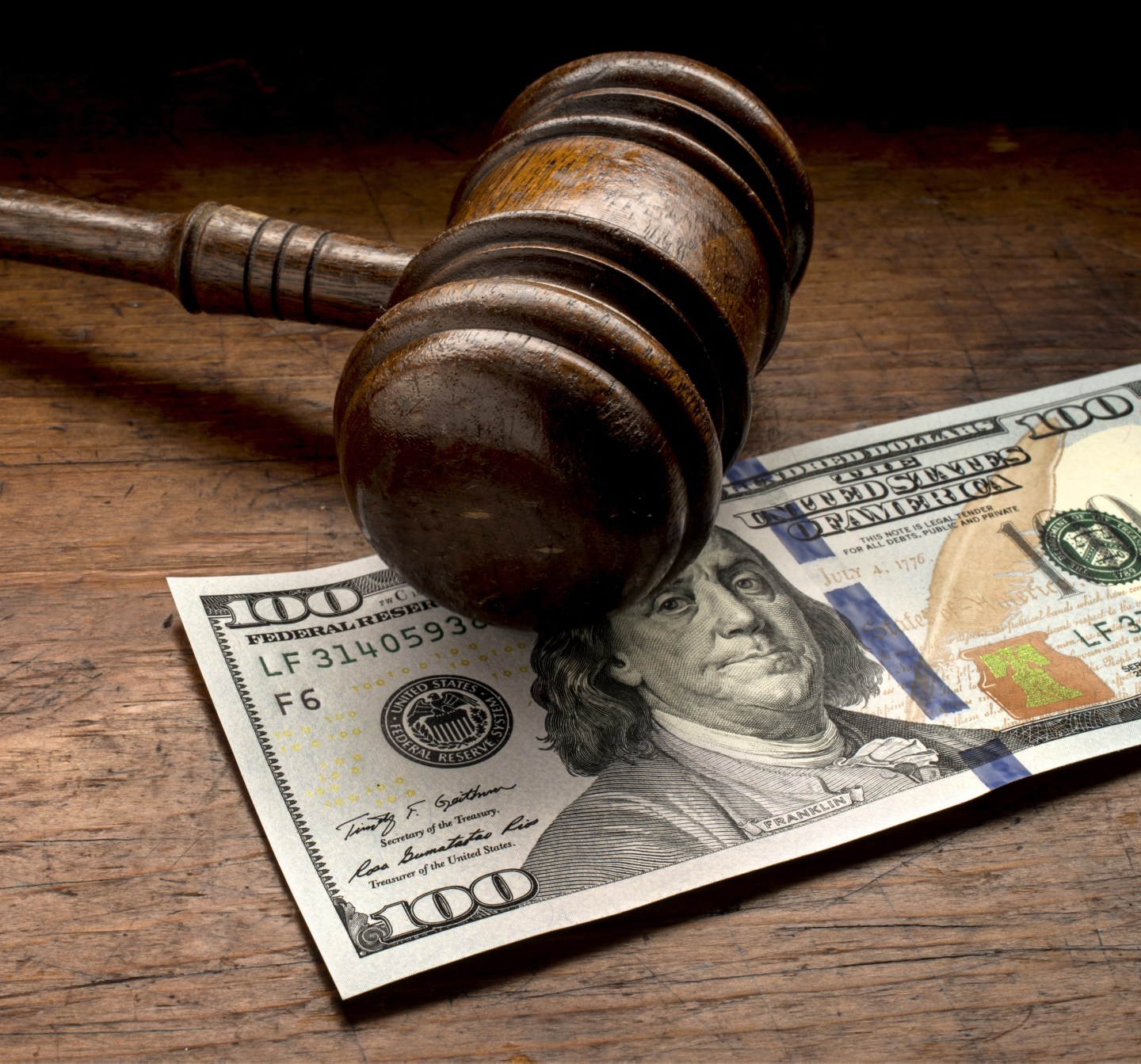 U.S. law enforcement efforts to crack down on what officials view as unscrupulous debt collection practices are set to take center stage at a trial of a Georgia man who prosecutors say oversaw a scheme that victimized more than 6,000 people nationwide.

Jury selection is scheduled to begin on Tuesday in Manhattan federal court in the trial of John Williams, whose debt collection firm Williams, Scott & Associates LLC was shut down in 2014.

Prosecutors said Williams spearheaded efforts to defraud 6,000 consumers from 2009 to 2014 into paying about $4.1 million by misrepresenting the status of their debts and the consequences of not paying.

Williams, 50, has pleaded not guilty to the charge of conspiracy to commit wire fraud.

His lawyer, Mark DeMarco, did not respond to requests for comment. In court papers, he said Williams’ conduct was not illegal, and he rejected claims that some debts the firm sought to collect were fictitious or not owed by consumers.

The trial comes amid heightened regulatory attention toward debt collection, which the Consumer Financial Protection Bureau (CFPB) lists as the No. 1 most-complained about area of consumer financial services.

“Happily, there has been a regulatory crackdown, but there needs to be, when appropriate, a criminal crackdown also,” Bharara said in announcing charges against Williams and six of his firm’s employees.

Debt collection firms, like in Williams’ case, buy delinquent debts, often for just pennies on the dollar, and try to collect the full amount the original lender claimed. These firms say they are simply seeking recovery on rightfully-owed debt.

But regulators say many firms engage in abusive tactics while targeting financially-struggling individuals.

The case against Williams was announced in November 2014, six months after the Federal Bureau of Investigation raided the debt collector and the Federal Trade Commission (FTC) sued to halt its operation.

Prosecutors said employees at Williams, Scott & Associates contacted consumers and falsely referred to themselves as “detective” or “investigator,” claimed to be tied to government agencies and told them they could face arrest.

Scripts employees read on the calls included legal-sounding language, such as that the “statute of limitations” on the consumers’ “civil legal rights” had expired, prosecutors said.

The six employees arrested with Williams have pleaded guilty. Williams, who has been held without bail since his arrest, faces up to 20 years in prison.

The case stemmed from a CFPB referral, and Bharara has said he has reached out to the agency and the FTC about sending him more cases.

Other consumer-focused cases by Bharara’s office since 2013 have involved a $2 billion online payday lending enterprise; a debt settlement firm; and individuals accused of participating in a record $31 million debt collection scheme.