It Doesn’t Look Like Virtual Reality Is a Thing Yet 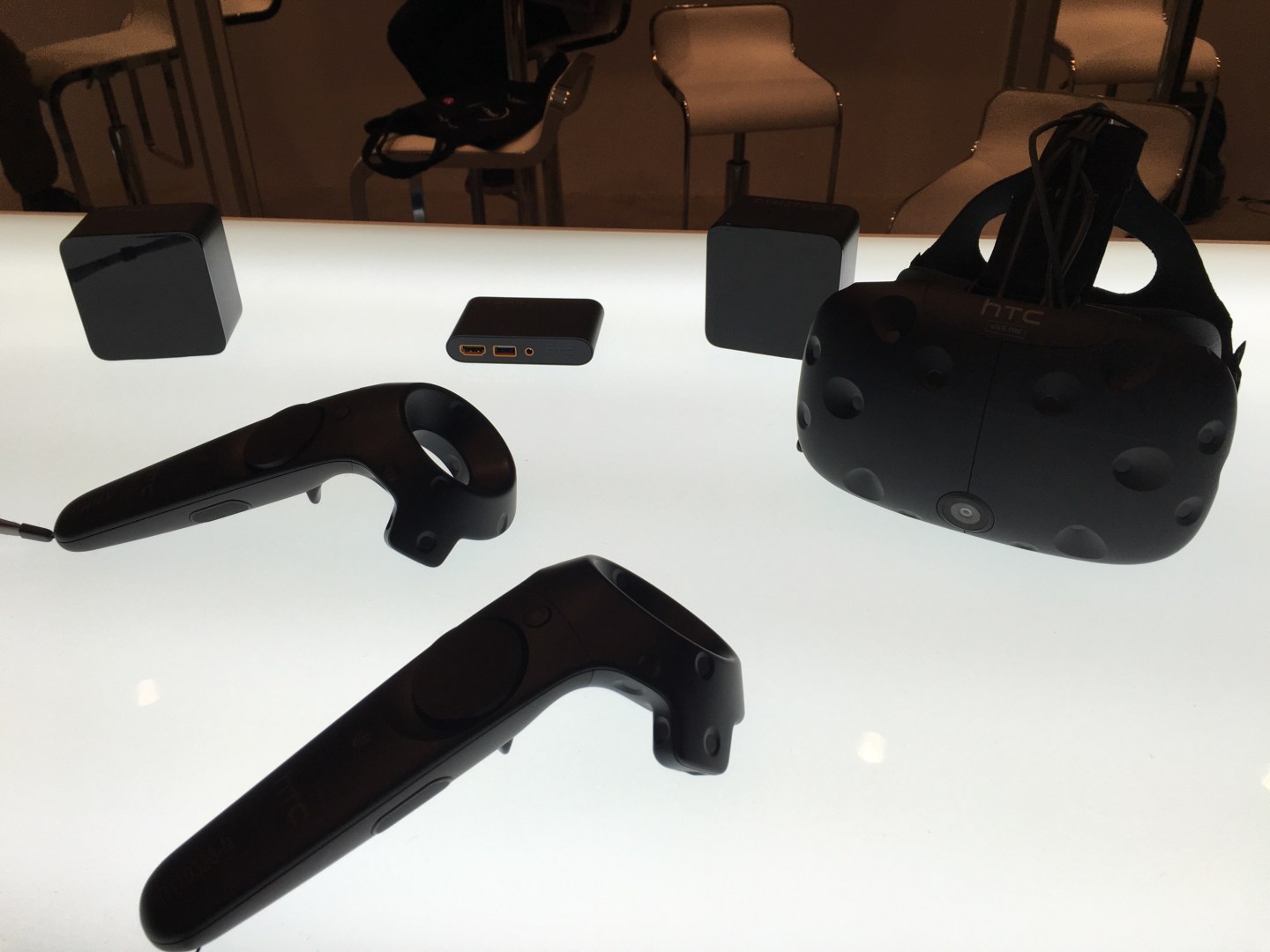 Analysts have been fiercely debating just how quickly consumers will get into virtual reality but there’s been precious little data to inform the arguments.

HTC has sold almost 100,000 units of its Vive virtual reality headset that went on sale March, according to an estimate based on customer usage. The $800 Vive headset came with several games that operate on the Steam video gaming network. Steam usage statistics show almost 78,000 people have played Job Simulator, which was bundled with the Vive hardware, the website Road to VR reported on Monday. Several other Vive games that can also be used on other hardware showed usage of almost 95,000.

HTC didn’t immediately respond to a request for comment. The company last week said it would establish Vive as an independent subsidiary so it would be more attractive as an investment to potential strategic partners.

The Vive sales figures, representing an estimated $62 million of revenue, show that the device isn’t a flop, but it’s not exactly a mass-market hit either. Some analysts have cut their estimates for VR hardware sales this year due to shipping delays at HTC and its competitors, as well as the requirement for a powerful PC. The small numbers for HTC would seem to back up that pessimism.

HTC started taking orders for the Vive, one of the most advanced VR headsets available to the public, in March. Facebook’s competing Oculus Rift headset, which costs $600, went on sale in January. Both companies struggled to deliver their hardware on time—Facebook had promised March 28 for early orders but was up to two months late for some customers—and neither company has released official sales figures recently. HTC said it sold 15,000 Vives in the first 10 minutes after orders began.

For more on the history of VR, watch:

Analysts are divided over how quickly virtual reality will catch on. At the high end, 20 million units could be sold this year, including all types of VR headsets and accompanying controllers and accessories, according to market research firm Tractica. Neil Schneider, executive director of the Immersive Technology Alliance, came up with a much smaller estimate of 300,000 units in the first 12 months on sale. Cheaper VR hardware that relies on using smartphones and not a PC, such as the Samsung Gear, could sell 10 times as many units, Schneider estimated. And looking out a few years, market tracker Digi-Capital cut its rather optimistic forecast for spending on virtual and augmented reality in 2020 to $120 billion, down from an earlier forecast of $150 billion.