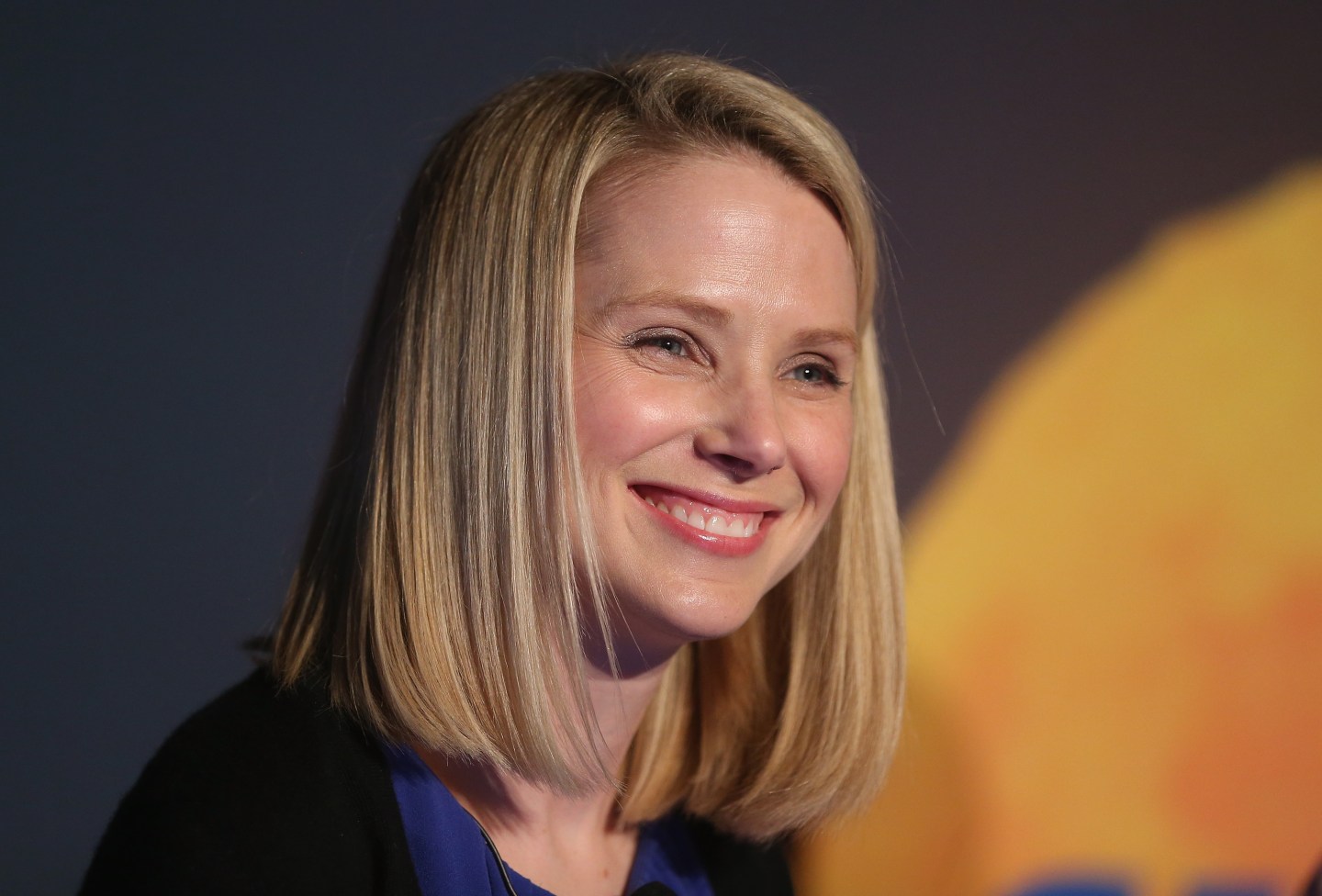 Mayer, who received an invite last year but apparently did not attend, did not make the cut for 2016 according to a list obtained by the New York Post.

Allen & Company is an investment bank that helps orchestrate media mergers and acquisitions. Its conference takes place in Idaho, and according to CNNMoney, there is no public list or agenda.

Verizon (VZ) CEO Lowell McAdam and Tim Armstrong, the head of Verizon’s AOL unit, are both expected to attend. The telecom giant has its eyes set on Yahoo. As growth in its traditional telecom business slows, the company is looking to buy Yahoo’s ad and content business to make money from digital advertising on mobile devices.

The possibility of a sale comes at a time when Mayer’s role at Yahoo is unclear. The CEO is under heavy pressure from activist investor Starboard Value, which has been especially critical of her efforts to right the ship. But Yahoo, which originally hired Mayer to help revive the company, has since dropped off of the Fortune 500, and back in January, Starboard’s chief, Jeffery Smith, called her to step down, saying that, “the existing leadership continues to destroy” the company’s value.

Fortune has reached out to Yahoo and Allen & Company and will update this story if they respond.