Activist Investors Are Slowing Down Their Attacks 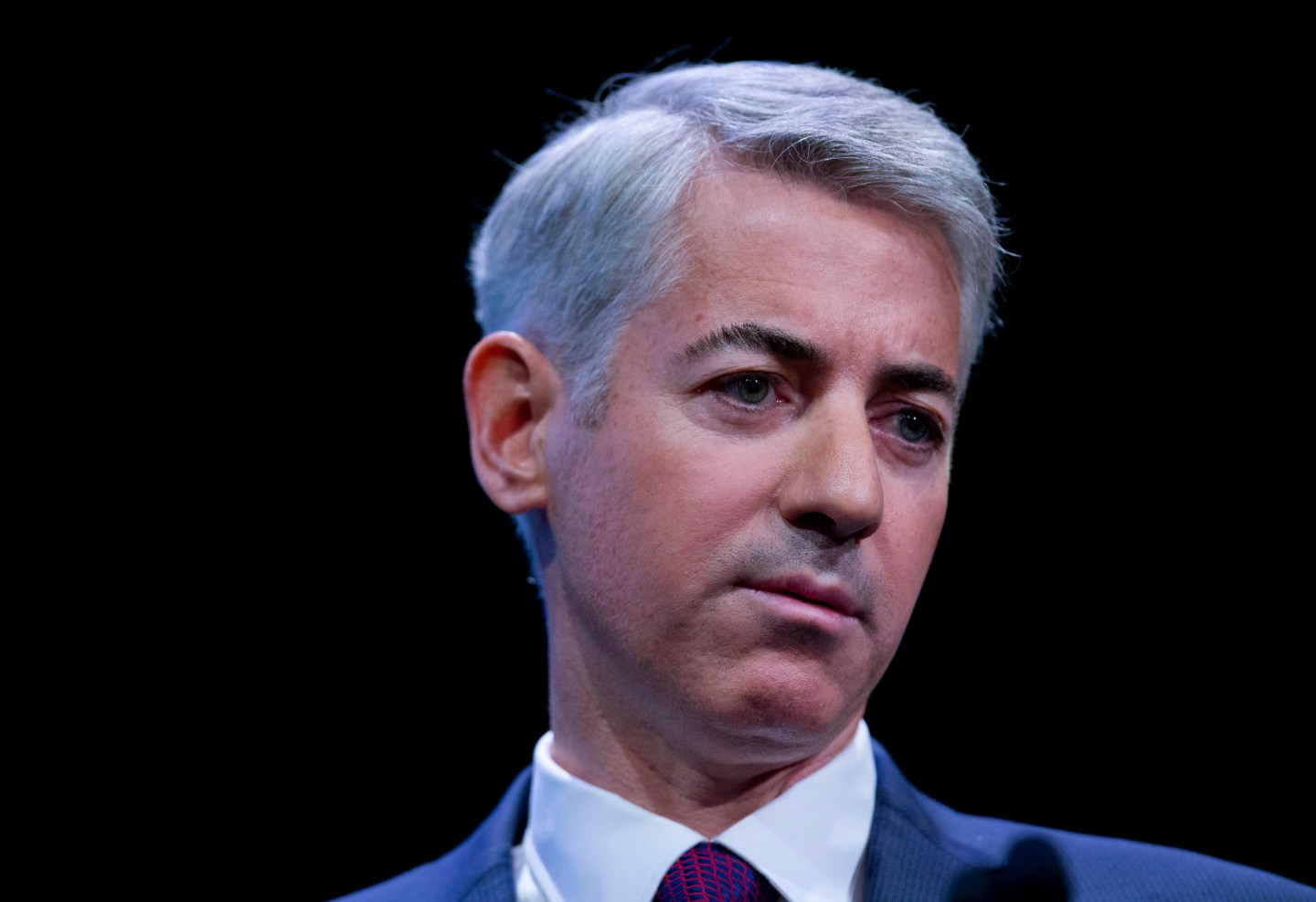 Activist hedge funds were choosier in throwing their weight around corporate boardrooms during the first half of the year as they managed a smaller cash pile and struggled to beat benchmark returns.

Activist investors, including billionaires like Pershing Square’s William Ackman and Trian Fund Management’s Nelson Peltz, mounted 75 activist campaigns, a 7% drop from the first half of 2015 when they mounted 81, according to new data to be released on Tuesday by London-based research group Activist Insight.

This year’s figure is the lowest since the first half of 2013 when 72 campaigns were waged.

Campaigns can include high-profile battles for board seats, public statements about strategy and critiques of senior management’s performance.

“This is the first evidence that activists are slowing down,” said Josh Black, an analyst at Activist Insight, which tracks activist fund managers and their activities.

Campaigns sharply increased between 2011 when funds mounted 53 in the first half and 2012 when there were 71 in the first six months, according to the data.

Headline-making fights are still being mounted, including Barington Capital’s contest for two board seats at Chico’s FAS (CHS), where the retailer said in its June 6 proxy statement that it plans to spend $5.9 million to stop the hedge fund’s effort.

Overall activist investing has become slightly less noisy this year as returns are off and investors have taken home some cash as strong stock market returns, often helpful to activists, have ebbed.

While activists were once able to push companies into buying back stock or making other changes swiftly, they have recently focused more on operations, which can mean joining a board and having less time for other fights, Black said.

The Valeant investment has hurt Ackman, and his Pershing Square Holdings fund has lost 21% so far this year. Peltz’ Trian Partners is roughly flat.

On average, activist funds lost 0.38% in the first half, according to data from Chicago-based Hedge Fund Research.