Why Non-Compete Agreements Aren’t Worth the Effort 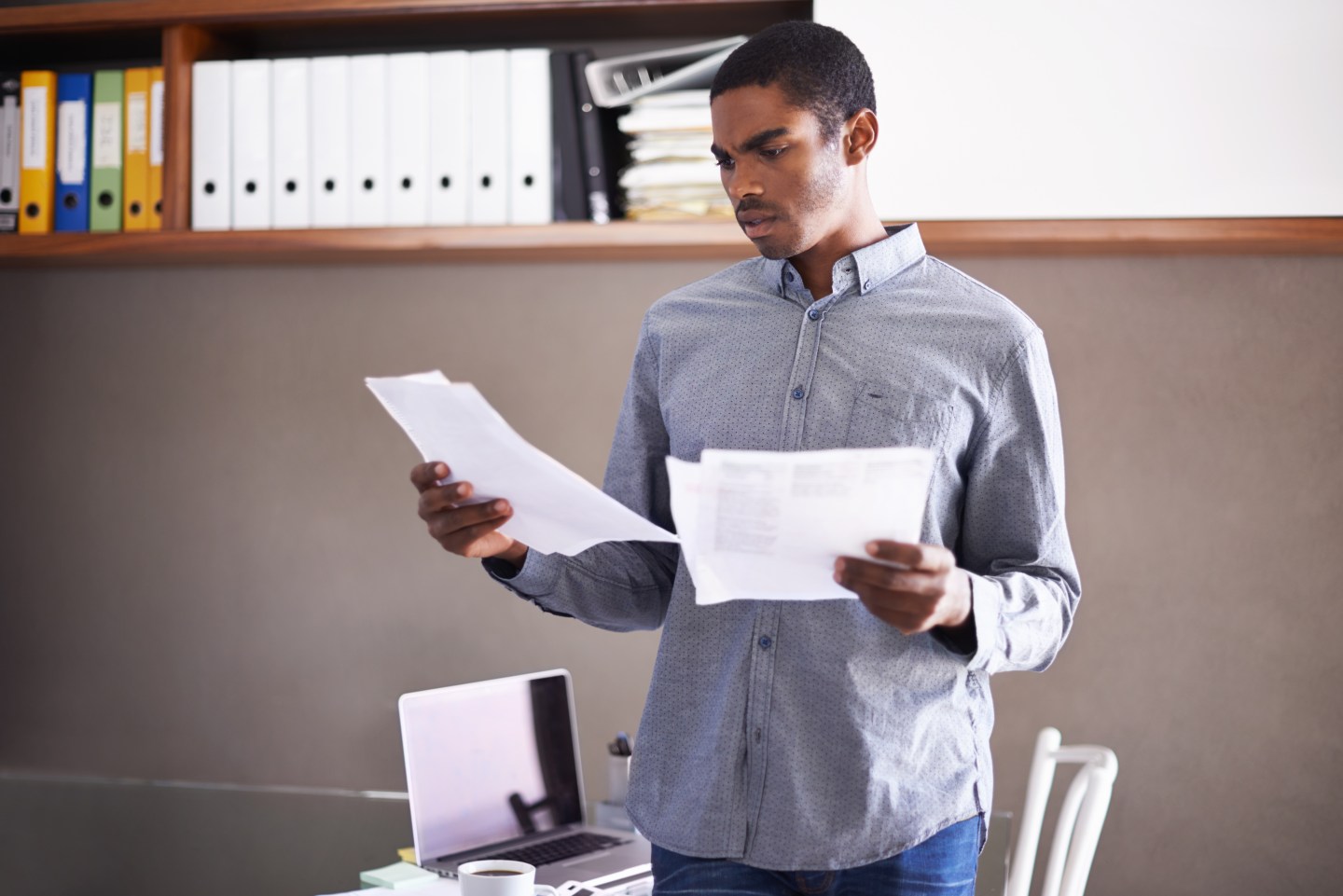 Should I be making my key employees sign non-compete agreements?

A long-time salesperson leaves you and goes to work for a competitor. He brings with him all of your customers and pricing information. Suddenly, your competitor is taking away business from you. Catastrophe! So how to solve this problem? A non-compete agreement, right? Maybe.

I have lots of clients that make their employees and contractors sign non-competes. And I admit my company has a non-compete clause in our agreements with our contractors. But shhh, don’t tell anyone: there’s almost zero chance I would pursue this.

I own a small business, which means, by definition, that my resources are limited. And if my resources are limited it’s a safe assumption that my employees and contractors likely also have limited resources (translation: savings). So let’s go down this road. A contractor stops working on my job and immediately goes to work for a competitor on a competing job even though he signed a three-year noncompete with me. What am I going to do? Sue him? Do I have the money, time and mental stamina to go through this process with everything else going on? Can I afford a lawyer? And even if I win, does that guy have any money to pay me? Go after the competing company, you say. Well, my competitor may disavow any knowledge of this non-compete and dig in for a long, protracted fight. Or my competitor may be much bigger with more resources and better lawyers to fight me.

Attorneys will tell you to have a non-compete agreement with your key people. And technically they’re right. It may provide some form of recourse for you. But in reality, non-compete clauses are triggered by and fought between big companies. For most small businesses, it’s usually not worth the effort.

Related: So Your Employees Are Taking Home Office Supplies

I was interviewing a prospective employee and she said she has a medical condition (glaucoma) that requires she smoke marijuana. Medical marijuana is legal in our state. But I’m concerned that she would be coming to work under the influence. What do I do?

Tread very carefully. Marijuana is like the wild, wild west. Twenty-five states and the District of Columbia have legalized it in varying degrees, with four states (Alaska, Colorado, Oregon and Washington) allowing recreational use. Under federal law, it’s still illegal and therefore marijuana use isn’t covered by the Americans With Disabilities Act. That means, if an employee is suspected of being under the influence and tests positive for any drug, including marijuana, he or she could be legally terminated.

Talk to a lawyer, who can give you more specific guidance in this case. You don’t want to get yourself in trouble.