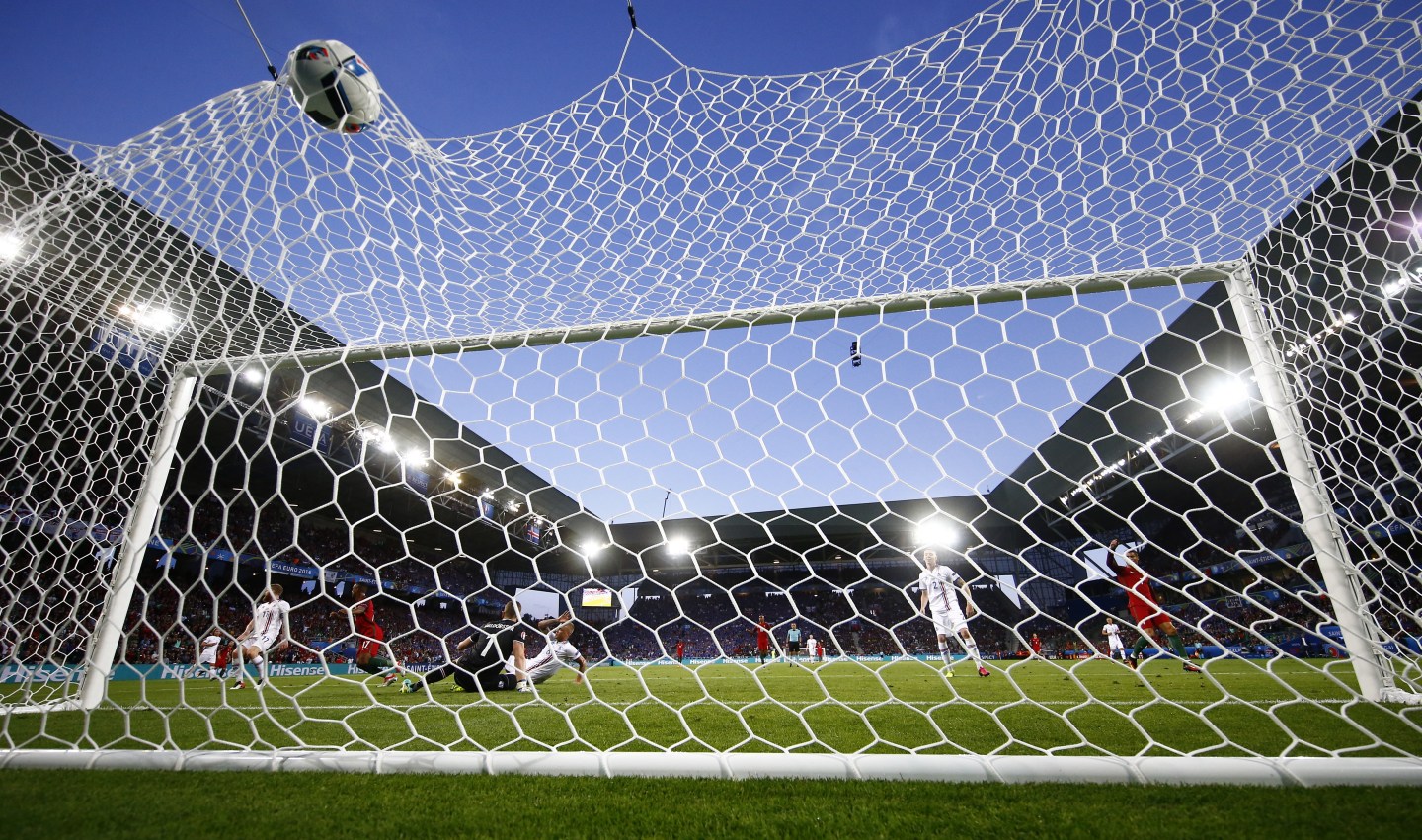 In China’s eastern city of Hangzhou, Mr Li could barely watch as Portuguese striker Cristiano Ronaldo lined up a penalty kick in a finely-balanced Euro 2016 group match against Austria. Li had reason to be nervous: He had bet tens of thousands of yuan on Portugal to win.

With 10 minutes to go in the game in Paris, Real Madrid star Ronaldo hit the post, the game ended in a draw, and Li lost the money he had bet using Tencent Holdings Ltd’s popular messaging app WeChat.

Amid a surge of Chinese interest in global soccer, a side-effect has been a record spike in illegal gambling online, prompting multi-million dollar busts by police on betting rings, and tech giants like Tencent and Alibaba Group Holding Ltd cracking down on gambling activity on their apps.

“There are so many gamblers, groups and platforms during the European Cup, though, that I think it’s really hard to find all of them,” said Li, who asked only to use his surname as most gambling online in China is illegal.

Li said he used a private chat group on WeChat, where most of the betters were friends. Winnings were distributed via bank transfer, Alibaba-linked Alipay, WeChat or ‘red packets’, digital versions of traditional envelopes stuffed with cash.

In the run-up to the UEFA European Football Championship final in Paris next Sunday, Chinese police say they have seen a surge in illegal gambling online. In a single bust last week, police in southern Guangdong arrested 147 people and froze funds worth nearly 100 million yuan ($15 million).

On Sunday, the Public Security Ministry said it had detained 236 people across four provinces involved in illegal online betting on the championship.

Alibaba and Tencent acknowledge the issue and have anti-gambling systems in place to spot illegal behavior.

Ant Financial, the Alibaba affiliate which operates Alipay, has a three-tiered system to spot gambling, with computer systems analyzing user behavior and a line of human checks.

For more on gambling, watch:

“If we find suspicious accounts, then we are going to freeze the account directly. It only takes a few hours from the first to the last step,” said spokeswoman Miranda Shek, adding the firm was looking to add more anti-gambling staff.

Reiterating a previous statement, Tencent said it is doing more to stamp out gambling on its platforms like WeChat, including restricting groups suspected of gambling behavior and punishing individual account holders. It said it has put limits on more than 8,000 WeChat groups, and has limited the payment and ‘red packet’ capabilities on more than 6,000 accounts.

A soccer investment boom in China has helped propel interest in the game. Chinese firms have invested in overseas clubs, player agencies and media rights firms, and global soccer stars have moved to China in multi-million dollar deals.

“With the European Cup everyone’s betting on soccer, but also over the last couple of years China’s soccer market has developed rapidly. Big investments and star names create a real lure,” said Hu Naijun, an assistant professor at the University of Science and Technology Beijing.

The organizer of an online gambling group, who only gave his name as Bao, said he and four other organizers had a pot of 5 million yuan ($750,706) and that dozens of people would join for each game.

“In one night there will be millions placed in bets,” he said, adding it had become a lucrative business. “For the final, we’ll probably go to Macau or Hong Kong and spend the whole week in the presidential suite.”

Li says he’s still backing Portugal—who are through to the semi-finals—for Euro 2016 glory.

“I often can’t watch, my heart just can’t take it, I feel nervous at every chance. Especially when Ronaldo missed the penalty—I almost passed out,” he said.