What the Air Force Can Teach American Business 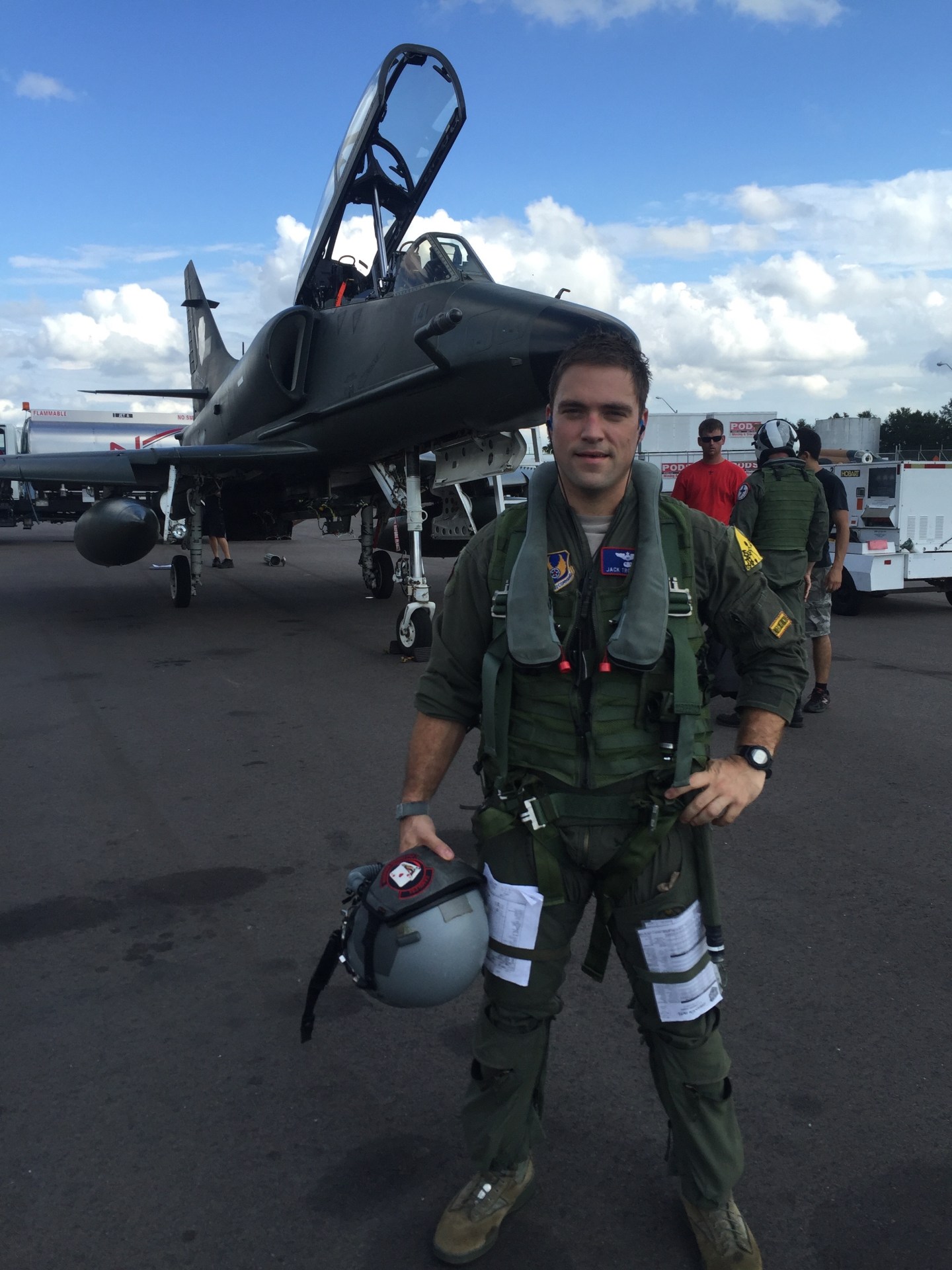 As important as the strikes were, they were not always led by the most senior officer participating. Instead, as the aircraft delivering ordinance screamed towards their objectives at speeds of 700 MPH, each strike was led by the best pilot for that mission, on that day, no matter his or her rank.

It is a concept that holds particular resonance for U.S. business, given the current demographic shift underway. About 10,000 Baby Boomers are retiring daily, according to the Social Security Administration, a hemorrhaging of talent that will result in a large loss of institutional knowledge and leadership skills and will only get worse as more reach retirement age.

According to a study by the Society for Human Resource Management, 36% of organizations have started to look specifically at how this demographic shift will impact their operations, and over half already run programs to transfer knowledge from older workers to younger workers.

While these programs often take the form of mentoring and job-shadowing, the military might offer a more powerful model.

Amongst fighter pilots in the U.S. and Israel (which is not participating in Operation Inherent Resolve), determining which pilot will be in charge of a mission is not purely determined by seniority. Rather, it comes down to an assessment of who is best at the skills required for each mission.

Not only does this system demonstrate the value of assigning people to a task based on their experience and expertise, it also offers younger officers crucial management and leadership skills via experiential learning. “This is a great opportunity to develop future leaders on the job,” said Dr. Homa Bahrami, senior lecturer at the University of California Berkeley’s Haas School of Business.

In this system, the responsibility for leading a flight extends to the mission briefing and debriefing. In these meetings, pilots—sometimes as young as 24 or 25 if they are First Lieutenants—have to critically evaluate their superior officers, who can hold ranks up to General.

“It is almost a religious ritual, the debriefing,” said Brigadier General Uri Oron, head of Israeli Air Force Intelligence, during a U.S. tour with the Israeli Air Force Center Foundation. Most of the time, he said, younger officers lead the missions on which he flies.

“When the door closes on the flight debriefing, we have a saying that, ‘The hats come off,’” said Major Jack Trombetta, an elite test pilot and U.S. combat veteran now based at Edwards Air Force Base. “We have our ranks on our hats, but your rank does not mean anything when you are in the flight room.”

Senior officers, like all pilots interviewed, greatly value these evaluations, and will sometimes even criticize their subordinates for not pointing out the errors they, the senior officers, committed. This kind of leadership trickles down, Trombetta notes, as pilots will often self-identity mistakes they made. Beyond improving their abilities, pilots recognize the value of a culture that allows for an open exchange of ideas and a skills-based meritocracy.

Starting in flight school, pilots are inculcated with the importance of being able to put their egos aside in the debriefing room, something that is not always so easy to do for men and women whose competitiveness is sacrosanct (and, in fact, selected for).

The purpose of debriefings, which can last hours, is to review the mission and every pilot’s performance. These reviews can be extremely granular in nature. Pilots can expect to have their every eye movement and hand placement analyzed, in particular during engagement with the enemy, on a second-by-second basis in some cases.

Beyond analyzing performance during a dogfight or bombing run, debriefings also cover administrative phases of the flight, such as takeoff and landing, as well as safety issues. No one in the room is able to hide, and it is not always easy for the pilots to take the incisive criticism.

“Initially it is very tough. Many of us have lived a life where we are handled with kiddie gloves,” said Trombetta. “People say you should sandwich a criticism with two compliments. That is not something we do here.”

Haas lecturer Bahrami said that while some areas of the business landscape are employing management structures similar to the pilot culture—notably software—the trend is not as evident in areas like sales and marketing.

But as all companies navigate through digital transformation and more Millennials enter the workforce, Bahrami expects to see more of these progressive leadership structures emerge.

“Hierarchical pyramids won’t be sufficient in this much more volatile, complex world of today,” she said. “What brought you here won’t get you there.”

For companies that want to implement these new management structures, Bahrami preaches a slow, methodical process, one which is outlined in an online course she wrote called “Accelerating Change Readiness & Agility.”

“I would encourage businesses to thoughtfully experiment,” she said, recommending short trials where, for example, someone is put in charge of a particular team and given a clear understanding of their responsibilities and the time-limited nature of the experiment.

“You experiment, you escalate, and then you launch—the mistake is to escalate way too prematurely,” she said.

Bahrami has seen the benefits of this kind of progressive management structure throughout Silicon Valley, but cautions that it is very context-dependent. “One size does not fit all,” she said.

But if this culture of openness, based on merit, can serve sectors as different as combat aviation and Silicon Valley, it might hold value for other industries that also want to draw out optimized team performance while developing young leaders.

“One of the reasons we are as good as we are is we get all the lessons learned,” said Trombetta. That’s important in any industry, but vitally so in one where, as Trombetta notes, the main goal is to, “Keep our guys alive and rain some hate on the enemy.”