Y Combinator Wants to Build a City For the Future 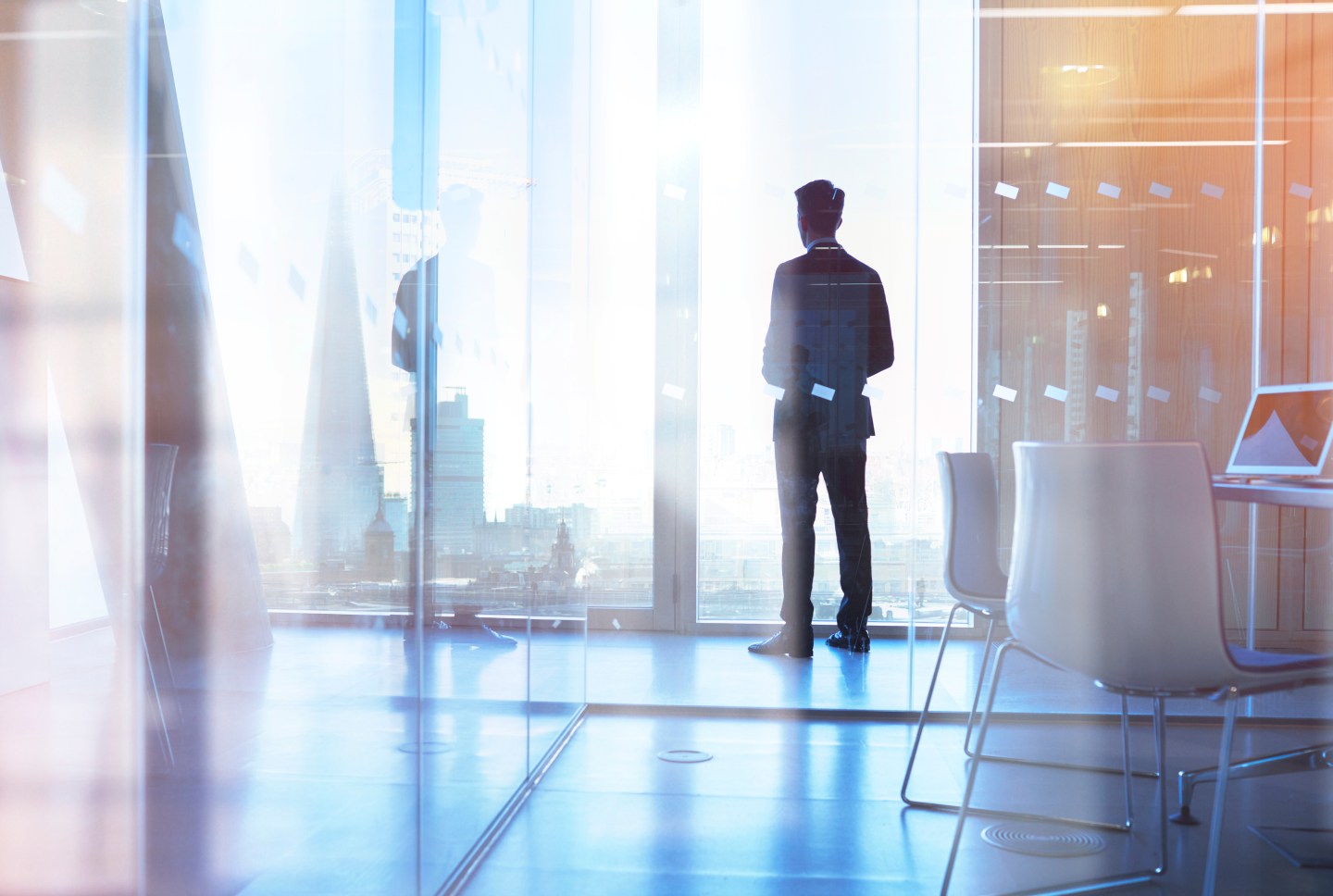 This week, Y Combinator partner Adora Cheung announced that the incubator’s YC Research arm will study how to build “new, better cities” adapted to the 21st century. But this is not simply a research project. “We’re seriously interested in building new cities,” Cheung writes, “and we think we know how to finance it if everything else makes sense.”

Cheung specifies that the team wants to work with “a blank slate”—that is, build a new city, rather than improving one that already exists. At least in theory, that’s because the group wants to rethink basic ideas about everything from citizen participation to zoning to transit. One very 21st-century question the project will tackle, for instance, is whether to allow human-driven vehicles at all.

It sounds very similar to the project Alphabet’s (GOOG) Sidewalk Labs is pursuing to revamp a portion of a struggling or decaying city. But as Gizmodo’s Alissa Walker points out, building a city from scratch is a much bigger challenge, because things like supply chain dependencies and attracting residents have a different level of complexity than addressing pain points in established cities.

Walker smartly observes that Y Combinator’s new city would be a perfect landing spot for the startups that it already brings to California. But crucially, the announcement places affordable housing front and center among the urban problems YC Research wants to help solve, and Cheung insists that “we want to build cities for all humans—for tech and non-tech people. One of the project’s goals is reportedly to reduce household expenses by 90%.

For more on tech and cities, watch our video.

Those priorities resonate with another ambitious and unconventional recent Y Combinator project, the pilot testing of a so-called basic income program in Oakland. Though its seed-stage investments in companies including Airbnb and Dropbox have yielded equity worth billions of dollars, it seems the world’s most famous incubator is increasingly turning its attention to addressing inequality.