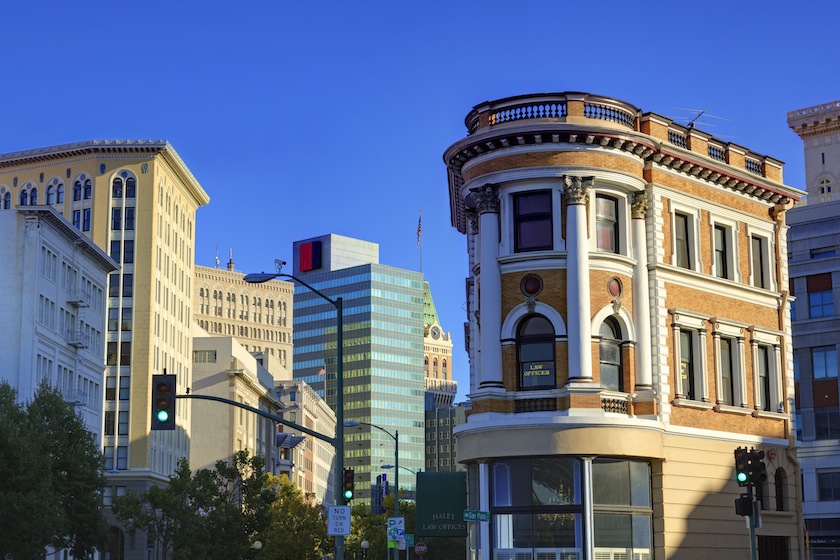 On Tuesday, Y Combinator said in a blog post that it would conduct a short pilot study in Oakland, Calif., “a city of great social and economic diversity” that “has both concentrated wealth and considerable inequality.” The accelerator has also hired Elizabeth Rhodes, a PhD in social work and political science from the University of Michigan, where she completed research on health and education in slum communities in Nairobi.

Y Combinator defines basic income as “giving people enough money to live on with no strings attached,” and it’s an idea that has roots in both left and right-wing economic theories, though relatively little data about it exists, according to Y Combinator president Sam Altman. The accelerator hopes the study will help illuminate a possible future in which technology replaces jobs, but also drives down the cost of living.

This initial pilot program in Oakland will help Y Combinator fine-tune its methods for a longer term study, including selecting participants, paying them, and collecting data. The city’s proximity to Y Combinator’s home, just across the Bay in Mountain View, will make it easy to work closely with the pilot program’s participants.

What’s more, under this initial pilot, the income provided to participants will be enough to cover at least basic living needs and will be unconditional, meaning that recipients will receive it for the duration of the study regardless of what they choose to do with their money and time (work, not work, even move to another country).

“We hope basic income promotes freedom, and we want to see how people experience that freedom,” the blog post said.

Details are still being worked out, but the pilot will include less than 100 people and will run for between six and 12 months, according to Matthew Krisiloff, who works on the project at Y Combinator.

Y Combinator, which has helped propel big startups like home-sharing company Airbnb and video game network Twitch, has expressed interest in basic income for a while. In January, Altman outlined Y Combinator’s plan to investigate the idea, as part of its new research unit, and put out a call for someone to lead the project for five years.

Although the concept of basic income has been around for quite some time and has been tested or implemented in various places worldwide, Y Combinator’s interest appears to be in anticipation that technological advancement will one day wipe out the need to many people to work.

For more on income inequality, watch:

And yet, Y Combinator seems to also be very careful in making clear that it’s not advocating for socialism—an economic and political model that’s greatly at odds with the capitalism Silicon Valley has put to work for decades. Rather, as Krisiloff told Fortune, it’s a pragmatic and non-ideological approach at exploring how to tackle wealth inequality, one that Y Combinator hopes will appeal to all parts of the political spectrum, especially because it involves less bureaucracy and government oversight.

1/ Important point: basic income is not socialism. Basic income provides a floor, and then people can get as rich as they want.

3/ We'll be able to afford to eliminate poverty in that world.

5/ And I think we need something like basic income to have a cushion and a smooth transition to the jobs of the future.

Still, it remains to be seen how it will sell that idea to the very industry, however, where wealth inequality exists within the companies themselves, with low-wage service workers feeding and shuttling engineers and executives with high incomes.

With that said, the initial pilot could yield a range of results. It could be a success as is, a total failure, or reveal that simply handing out cash unconditionally isn’t exactly the way to way to go and it needs some tweaks, Krisiloff admits. He added that the study isn’t intended to be the definitive look into basic income’s viability, and that it will instead inspire more research on the topic.