Why Online Lender Avant Is Cutting Down Its Workforce Again 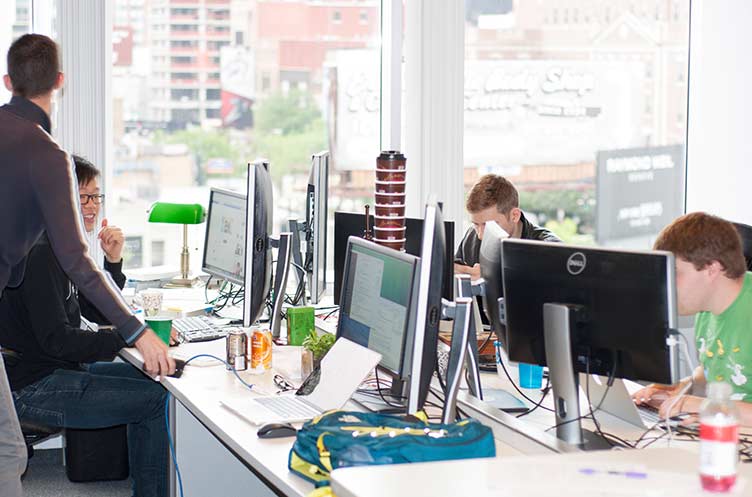 Chicago-based online lender Avant has more bad news for employees this week. After laying off 60 people in May, the company is seeking to slim down further with a voluntary severance offering, Bloomberg reported.

After also deciding to pull back in May from new verticals such as auto loans to concentrate on its core personal loans business, Avant is now cutting its lending target for that unit by 50% to about $100 million per month, Bloomberg reported.

Avant confirmed the report, noting the challenging conditions for online lenders, a once red-hot category for startups that has been hit hard by a pullback from investors. Stumbles and scandal at Lending Club (LC), one of the most prominent online lenders, haven’t helped.

“As the lending industry faces continued uncertainty in the capital markets and volatility of the online lending category, we are moderating loan volume to focus on the immediate profitability of our core personal loan products,” the company said in a statement. “As such we have made the difficult decision to launch a voluntary severance offering to our employees. We believe Avant is well-positioned to emerge as the leader in the online lending industry over the long-term, but recognize there will be challenges ahead.”

Avant’s problem, like much of the so-called peer-to-peer lending market, isn’t a lack of demand from potential borrowers. Instead, the company and other online lenders are having increasing difficulty raising money to lend out as hedge funds and other investors outside the usual banking circles that backed the industry have grown wary.

Avant, valued just last year at nearly $2 billion by its private venture capital backers, focuses on lending up to $35,000 at a time in two to five years loans to consumers with low credit scores at interest rates of up to 36%. The company had grown quickly for the past few years, reaching $3.5 billion in total loan volume. But with less access to capital, business has slowed recently, and loan volume declined 27% in the first quarter from the fourth quarter—the first such quarter-to-quarter drop since Avant started in 2012.

Avant’s problems follow the crisis at its larger competitor, Lending Club, one of the few online lenders that has already gone public.

Earlier this week, Lending Club said it would cut 12% of its workforce as second quarter lending volume dropped by about one-third from last year. CEO Renaud Laplanche was deposed in May after an internal investigation found he had urged the company to invest in a fund without disclosing that he had previously invested in the fund.