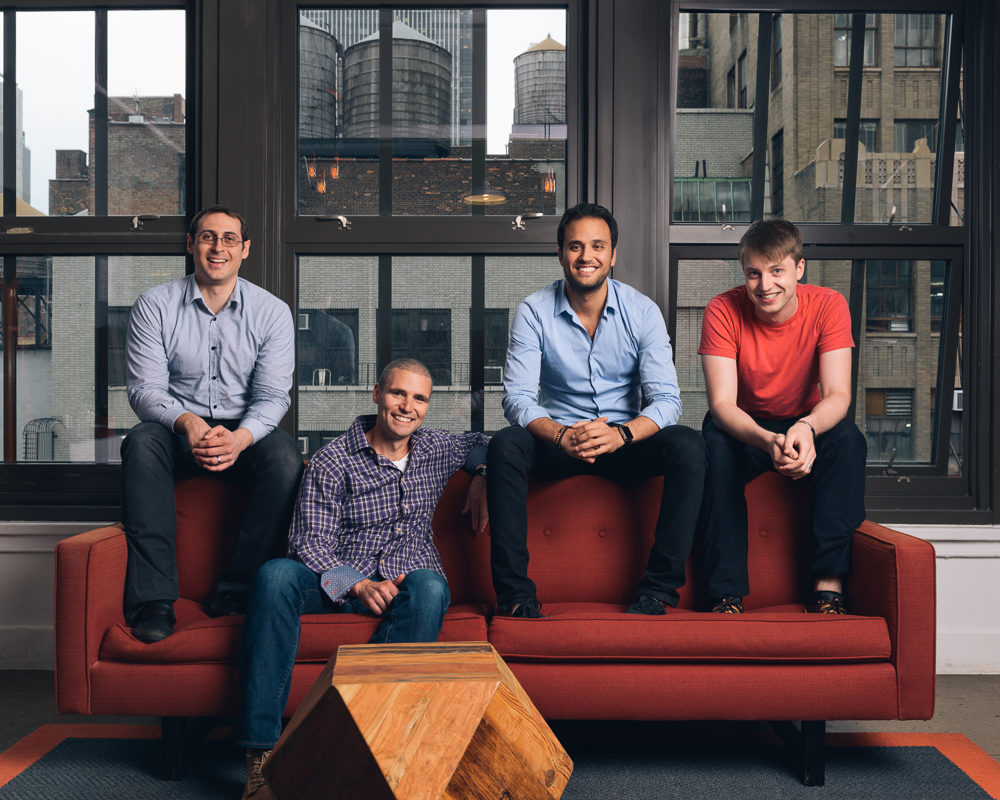 You’ve heard it many, many times: The world is going mobile. But many marketing teams still rely on customer contact databases and message delivery systems originally designed to manage email or Internet campaigns.

Enter New York-based startup Appboy, which sells software for managing interactions with customers via mobile devices including smartphones or (in the future) wearables such as smartwatches.

The company is already used by brand marketers at Tinder, Domino’s, Urban Outfitters, and SoundCloud. It closed its $20 million Series C round in May, which was subsequently followed by a “meaningful” round from Citi Ventures.

The Series C infusion was led by Battery Ventures, an early backer of breakthrough marketing software companies including Marketo (which is being bought by Vista Equity for about $1.8 billion), ExactTarget (acquired by Salesforce in 2013 for $2.5 billion), and Sprinkr (a billion-dollar marketing startup that just completed its ninth acquisition in two years). The round brings Appboy’s total funding to approximately $42.5 million, said CEO Mark Ghermezian.

Appboy’s software processes roughly 2 billion messages per month, sent to more than 420 million active users, according to the company. It is Ghermezian’s thesis that engagement with these individuals needs to be more personalized than the “push” methods used by traditional marketing automation systems. “This is a more intimate conversation,” he said. Appboy’s software records and reports on the mobile interactions, so that brands can be more proactive without becoming a nuisance.

Tewari declined to disclose the amount his group has invested in Appboy or whether his parent company uses Appboy’s technology. However, he did observe that a far larger percentage of the bank’s interactions with accountholders are taking place via mobile banking applications and other digital messaging venues.

All of the big players in marketing software, including Adobe (ADBE), IBM (IBM), Oracle (OCLCF), and Salesforce (CRM) are scrambling to better accommodate the “mobile” relationships that companies need to have with their customers. In addition, there are dozens of startups rising up to handle some portion of the mobile marketing process. Other companies to watch include Swrve, which catalogs how people interact with mobile apps (it just received an infusion of $30 million); and Localytics, which raised a $35 million Series D round in March 2015.