Uber Is Starting to Monitor Drivers For Bad Behavior 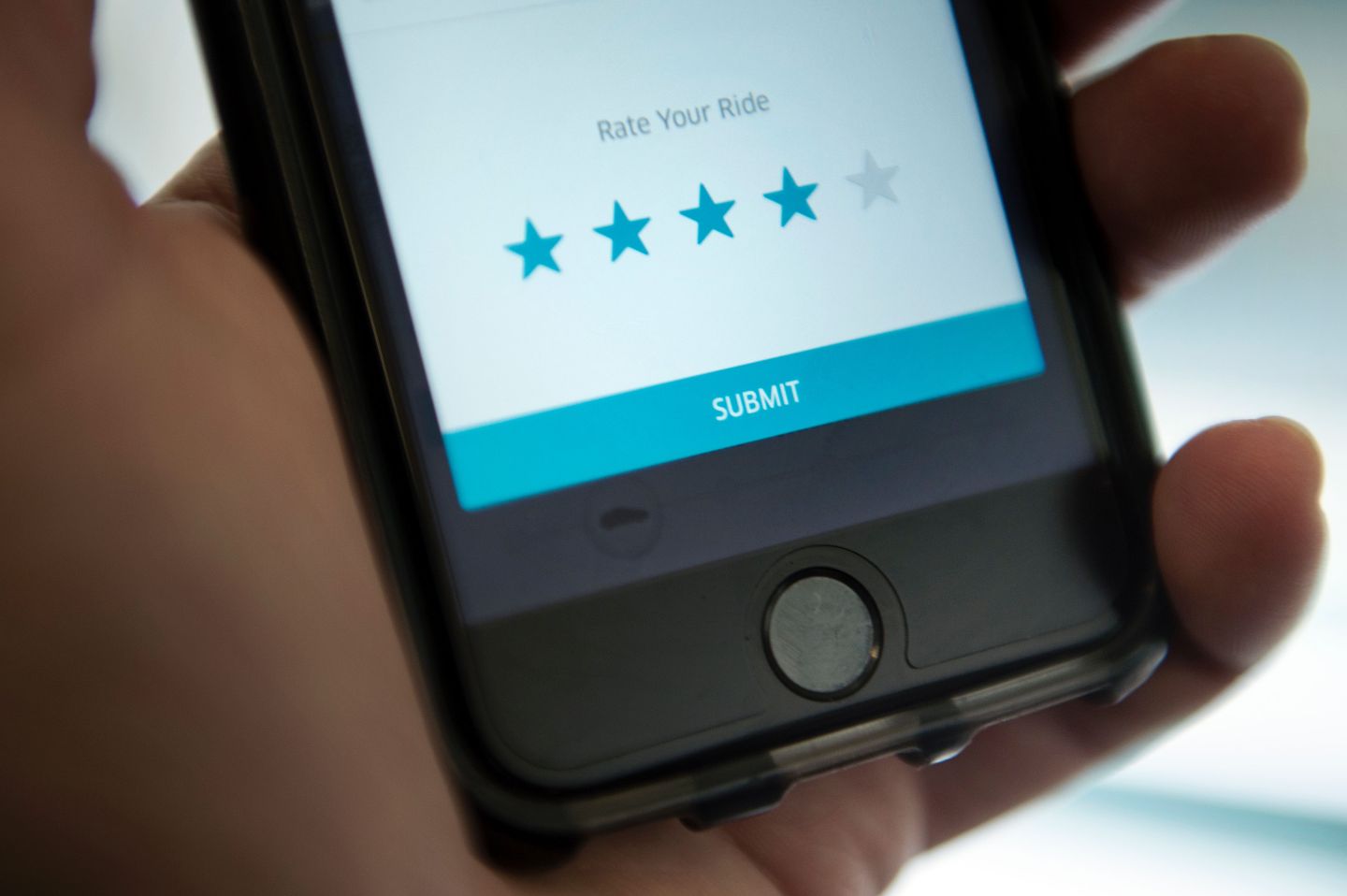 The transportation company will begin testing new software this Friday that monitors driving behavior. The Wall Street Journal reports that Uber will be able to track a driver’s speed, whether they’re stopping short, and other unfavorable habits. The test will start out in at least nine cities including New York, Los Angeles and Chicago. Fortune previously reported that Uber began running a similar test in Houston last November.

With this new technology, drivers will be alerted during the drive if they go above the speed limit. Uber will also be able to tell if they’re touching their phones during the trip, suggesting that they’re doing something they shouldn’t be, like texting while driving. Drivers will also be provided with a summary of their driving behavior after each trip.

This new feature could potentially be an advantage for drivers. If they get a bad rating, the detailed feedback could help them understand why. As one San Francisco-based Uber driver, Mikeal Gibson, told the Journal, “I’ve heard that the only reason [customers] give people less stars is for poor driving and bad behavior, so delineating those two would be useful.” Additionally, it also provides a fact-based record that could protect them from passengers who may file unsubstantiated complaints.

On the other hand, some may be concerned about what the new software means for drivers’ privacy. However, when drivers accept Uber’s terms and conditions they give the company the right to track them using their smartphones, which is apparent by the trip receipt as well.

Lyft (LYFT) chief technology officer Chris Lambert told the Journal that it has rejected the idea of implementing the new technology at this point in time because of the potential for false reporting. “There is a lot of work to be done to make the technology perfect in terms of identifying the events and determining what accurately leads to safer drivers,” Lambert explained. If a driver swerves to avoid some kind of collision, for one, he could be penalized for it.