Apple’s Latest Patent Would Stop You From Recording Concerts 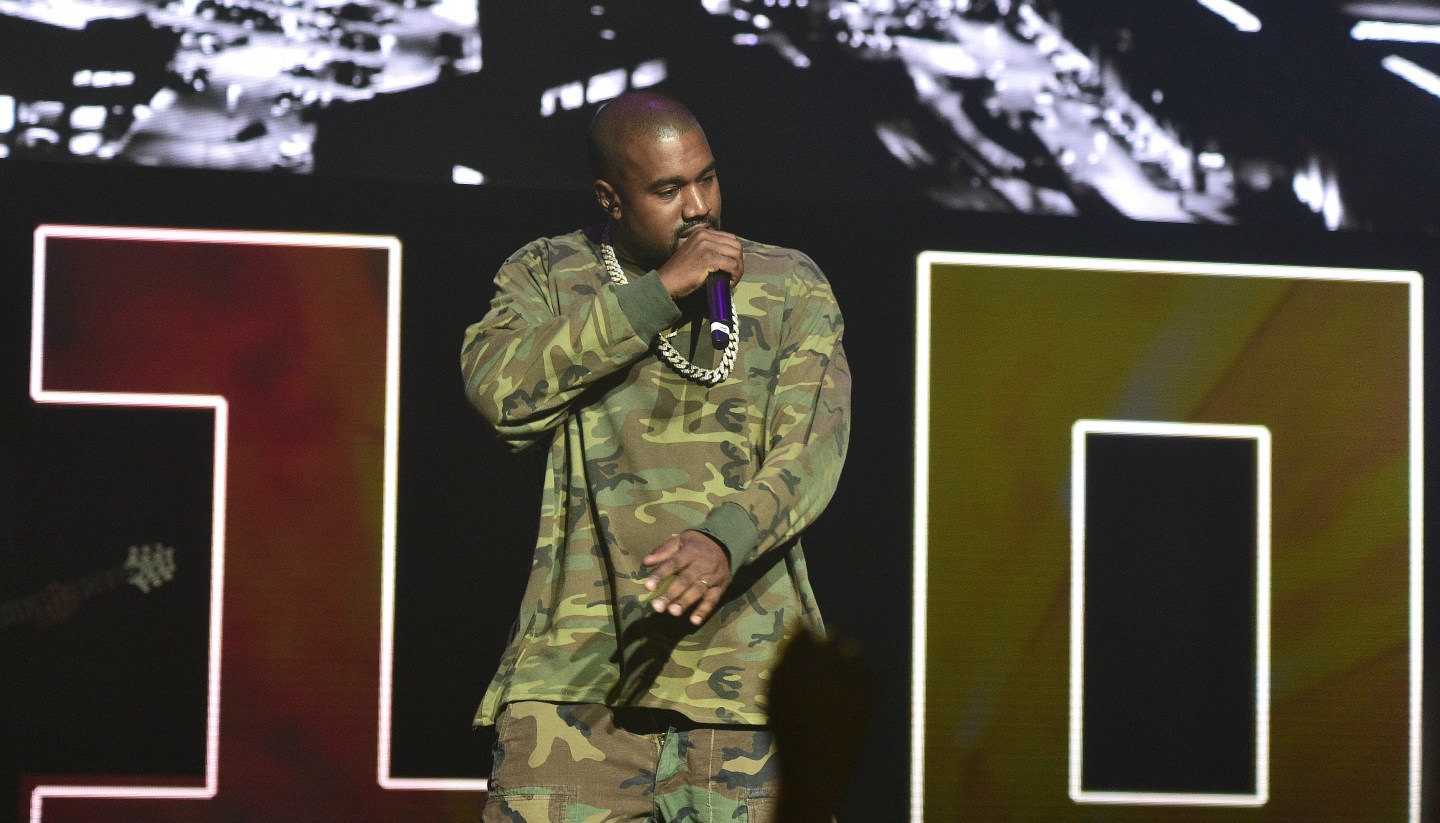 Many artists and comedians complain about audience members recording their performances. Now, Apple thinks it has found a way to stop the practice.

Apple on Tuesday was awarded a patent by the U.S. Patent and Trademark Office that would stop people from using smartphone (or, ostensibly, tablet) cameras to snap images or record video and audio under certain conditions. The patent is highly technical.

Apple’s (AAPL) idea is to create a technology that would send infrared signals at cameras while people try to snap a photo or take video. The signal would be programmed to disable any photography and recording for as long as the signal is on.

“In some embodiments, a transmitter can be located in areas where capturing pictures and videos is prohibited (e.g., a concert or a classified facility) and the transmitters can generate infrared signals with encoded data that includes commands temporarily disabling recording functions,” Apple’s patent says.

In layperson’s terms, concert organizers and performers would be able to set up a device that stops audience members from recording their favorite songs.

Indeed, it’s not uncommon to attend concerts or comedy shows and be asked to turn off all electronic devices. However, most people ignore the requests and snap photos and record video throughout the show. You can see a slew of comedians calling out audience members who record their shows on YouTube. Many musicians are similarly upset about the practice.

The issue is that videos and photos from performances are often uploaded to social media sites. They reason—whether it’s true or not—that such practices could hurt music and ticket sales.

As Apple notes, however, its technology may also have practical uses in sensitive locations, where capturing images or video could be a security risk. For instance, someone could sneak into a bank and take video of how it is secured. It’s also possible that foreign agents could infiltrate facilities to gather intelligence. Apple’s technology would ostensibly prevent some of that.

But like most other technology companies, Apple files for patents all the time, and many of its ideas are never commercialized. So, while it’s possible the company may eventually make its camera-killing technology available to bands and the CIA, it also may not.