It Turns Out Millennials Really Aren’t That Into Freelancing 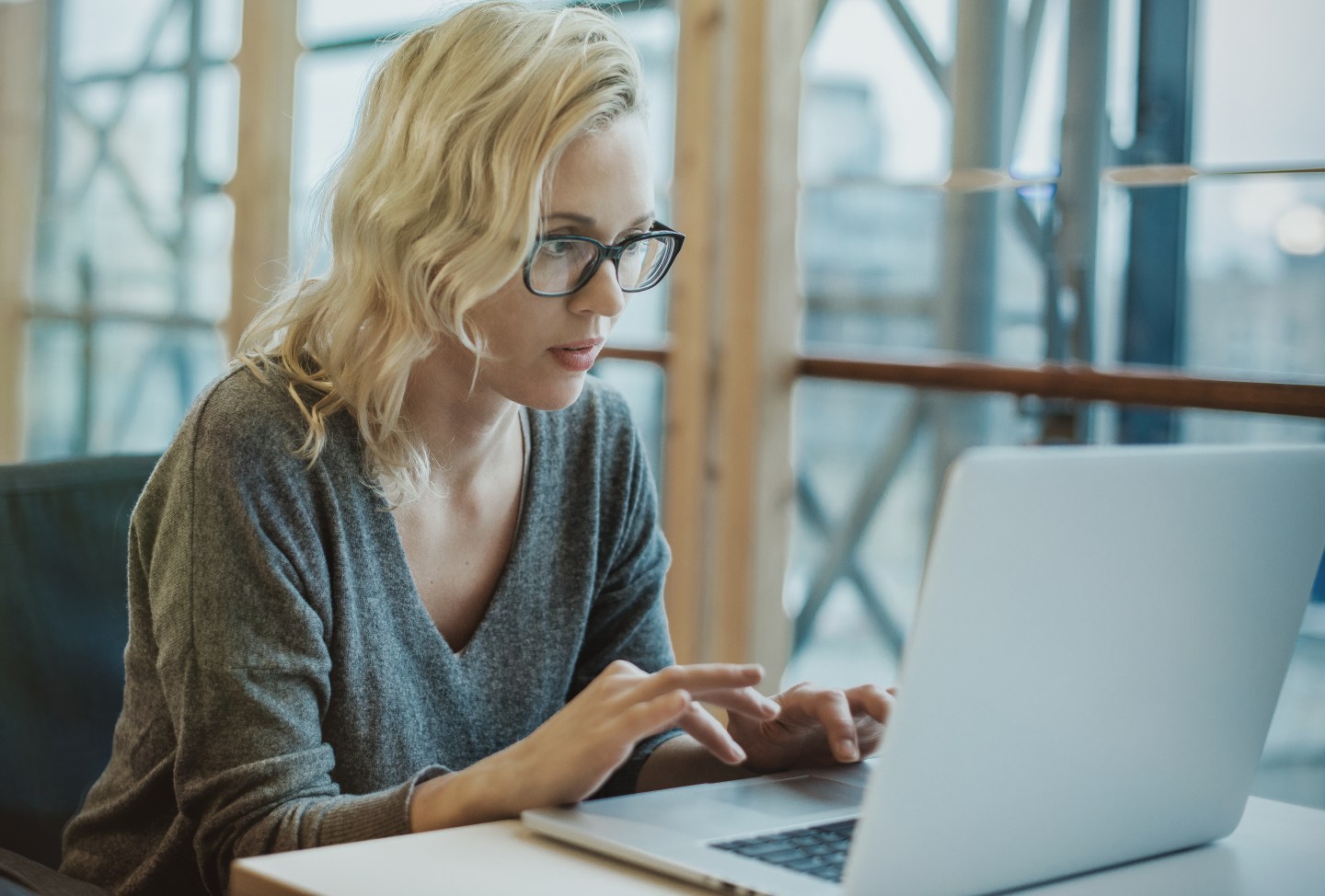 More workers expect to become independent contractors in the next few years, even though many would prefer stable jobs.

That’s a key takeaway from a new study about the future of work released by consultancy PwC on Wednesday. The findings suggest younger workers in particular see freelancing on the horizon, although overwhelmingly they want job security and have less desire to work as independent contractors than older workers.

The findings are important to small-business owners who often say finding enough qualified employees is a top concern. The data also reflects concerns as the economy shifts to the so-called gig economy, with increasing numbers of people working for tech companies, such as Uber and Airbnb, that offer independent contracting positions without benefits or fixed hours.

Nearly 54 million workers, or roughly a third of the U.S. workforce, do some freelance work. About 15 million people say they are self-employed, according to PwC, which cited data from the Freelancers Union and the Department of Labor, respectively.

“A lot of people believe that the millennial workforce is very open to independent work and the freelance gig economy, but the survey is not confirming that,” says Justin Sturrock, leader of PwC’s people and organization practice.

Related: Airbnb and Discrimination: Why It’s All So Confusing

In fact, 41% of all employees say they expect to be independent contractors in the next 12 months, according to the survey, and 53% expect to be self-employed in the next five years. Yet 39% say the uncertainty of income is an unappealing part of freelancing.

Older workers tend to have fewer problems with a potential shift to contract work. Sixty-five percent of workers 50 years old and over say they’d like to work as independent contractors, which is roughly double the percentage of workers younger than 34 who express that desire. That’s because older workers tend to have more financial independence, and a skills set developed from years of work that would let them transition more easily to independent work, Sturrock says.

Yet, as is often the case, the youngest workers are less tied to their companies compared to their older peers, which could prompt a bigger move to freelance work. While 55% of Baby Boomers say they are in a “committed partnership” with their employers, only a third of workers under the age of 35 say they are committed. Similarly, younger workers feel less trust for their employers: Just 38% of Gen Z workers, defined as those 22 or younger, say they trust their employers, compared to 56% of workers over 50 years old.

With that in mind, 19% of Baby Boomers say they are likely to change jobs in the next six months, compared to one–third of millennials and nearly half of Gen Zers.

One big reason for the difference in attitude is that small businesses have reputations as being more flexible with work policies. Ands some policies that seem to make employees at small companies happier include the ability to work from home, and setting more flexible hours and schedules.

“Smaller organizations…have a stronger connectivity with their colleagues, with their market, their products, and their customers,” Sturrock says.