Bayer’s Award-Winning Ad Is Rape Culture in a Nutshell 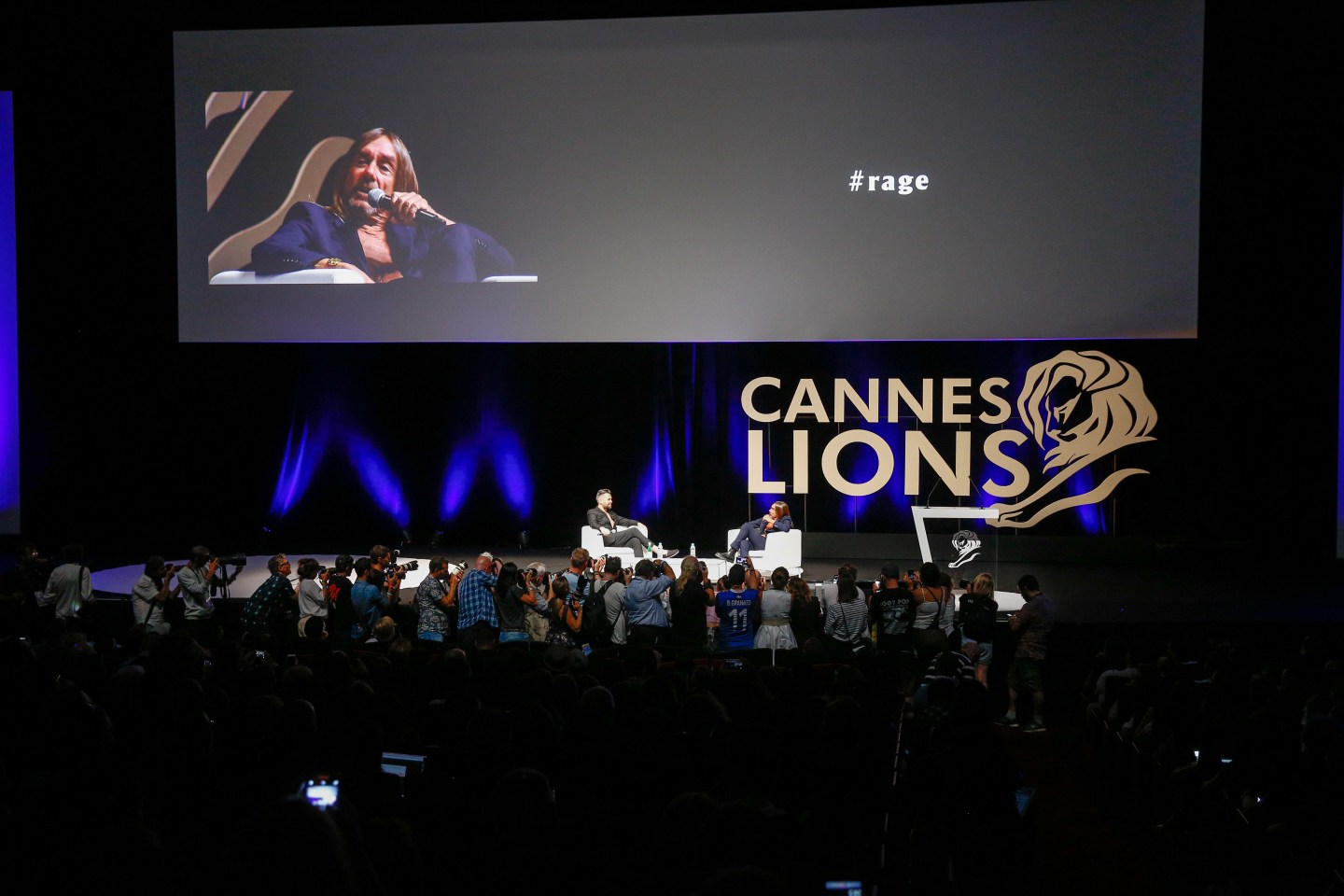 What will it take for advertisers to stop selling rape culture?

On Thursday, Twitter erupted over an ad put out by Brazilian agency Almap BBDO for pharmaceutical company Bayer AG (BAYN). The ad in question, made for one of Bayer’s aspirin brands, Aspirina, is a simple one. In red and green text, it reads: “‘Don’t worry babe, I’m not filming this.’mov.”

While the context of the ad is unclear and it does not directly state what or who is being filmed, many on Twitter have taken it to imply the nonconsensual recording of sex.

As a father of two daughters this makes me sick how does this win anything #CannesLions https://t.co/pxwGSDMWpV

The ad won a bronze award at the Cannes Lions International Festival of Creativity, often called the “Oscars of advertising.” Cindy Gallop, former chair of the U.S. branch of advertising firm BBH and founder of MakeLoveNotPorn, was the first to draw attention to the ad’s subtext—and its reflection on the ad industry as a whole: “Don’t use this to sell aspirin, male-dominated ad industry, & don’t award it, male-dominated juries,” she Tweeted.

The controversial ad comes at a time when advertisers are paying increased attention to sexism. Unilever (UL), which owns more than 400 consumer brands including Dove, Knorr, and Ben & Jerry’s, announced a new campaign to remove sexist stereotypes from its ads.

Dubbed Unstereotype, the effort is the culmination of two years of research, according to the BBC. Among the company’s findings: Almost all women (90%) feel they are presented as sex symbols in ads and almost a third (30%) said ads showed women as they are perceived by men.

Case in point: According to Gallop, the jury that awarded the Lion for the Bayer ad consisted of 11 men, 7 women, and was presided over by J. Walter Thompson Brazil’s chief creative officer Ricardo John. Yes, that’s the same agency whose CEO Gustavo Martinez resigned this spring after a former employee sued him for sexual harassment, which included allegations that Martinez once said that female employees need to be “raped into submission.”

Fortune has reached out to Bayer for comment and will update this story if the company responds.