Why Tesla and SolarCity Have an Elon Musk Problem 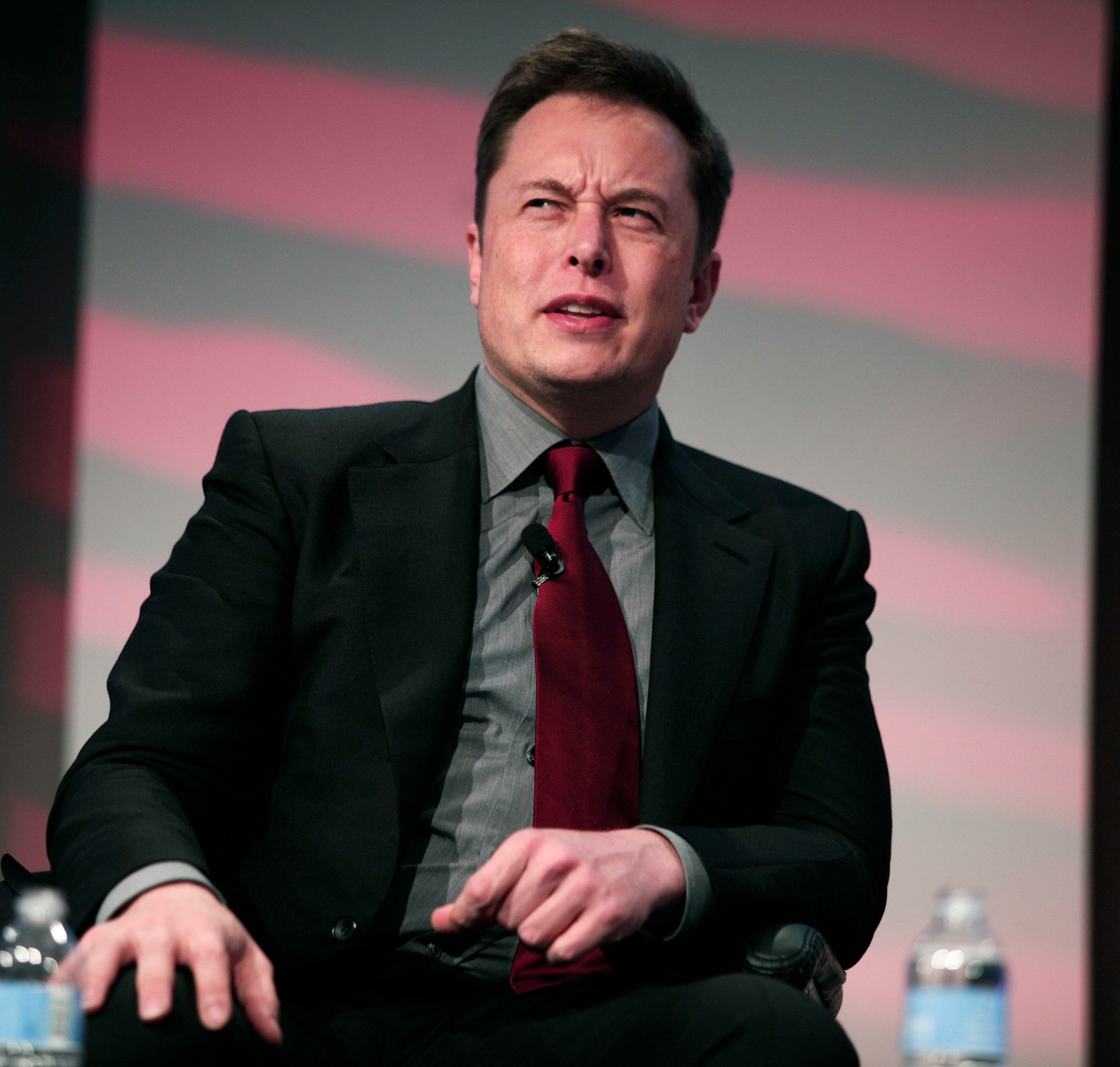 Elon Musk’s deal for SolarCity has driven some of his shareholders into insane mode.

On Tuesday, Musk made a bold power play with his company Tesla Motors (TSLA), where he is CEO, offering to buy SolarCity (SCTY), where Musk is chairman. Musk isn’t the first CEO to merge two of his companies, but the move is unusual because of his unique relationship to Tesla and SolarCity: Musk is their largest shareholder, owning more than 20%, of each. On top of that, SolarCity’s CEO Lyndon Rive is also Musk’s first cousin.

Because of the blindingly obvious conflicts of interest (which don’t end there—more on that later), Musk went out of his way to head off accusations of self-dealing and nepotism. In the announcement of the deal, Musk recused himself from voting on the deal both as a board member and as a shareholder. A majority of Tesla and SolarCity’s non-Musk shareholders will have to vote in favor of the deal in order to approve it, Musk told analysts on Wednesday. “We’ve tried to do this in a way that’s as fair as possible, and really going beyond what’s legally required to make it not just legally correct, but morally correct,” Musk said.

But investors are questioning whether Musk’s professions of ethics and objectivity are sincere, or just for show. Antonio Gracias, an investor who also sits on the boards of both companies, and SolarCity’s Rive also recused themselves from the board votes. They and Musk, however, will still be in the room and participating in the board’s discussions of the deal, Tesla specified during the call on Wednesday. And in case there was any doubt about whether the rest of the board members might feel differently about the transaction, Musk cleared that up, telling analysts, “The board opinion is unanimous at both companies.”

Not that the consensus should be a surprise: Besides Musk, Rive, and Gracias, SolarCity’s board includes Musk’s other first cousin Peter Rive (Lyndon’s brother), as well as Tesla’s co-founder and CTO Jeffrey Staubel. Tesla’s board includes Musk’s brother Kimbal Musk, and Brad Buss, who served as SolarCity’s CFO until he retired in February. That leaves just three supposedly neutral directors on each board. If you count the representatives of venture capital firm Draper Fisher Jurvetson, which has a seat at each company—Fisher at SolarCity, Jurvetson at Tesla—that leaves only two directors per board without conflict. That’s “an awful lot of cross-pollination,” an Oppenheimer analyst remarked on the conference call.

Critics went further in attacking seemingly incestuous nature of the deal. It’s a “shameful example of corporate governance at its worst,” Jim Chanos, the famous short-seller known for his lucrative bet against Enron, told CNBC. (Chanos is shorting both Tesla and SolarCity stock.) Because of the “corporate governmental mess,” according to Credit Suisse analyst Patrick Jobin, there’s only “a low 20 to 40% probability” the deal will actually happen.

Tesla Solar City is the corporate form of a West Virginia wedding.  The groom just married his sister and then took her name.

Besides the board conflicts, Jobin wrote in a research note, Musk’s stockholdings in the companies—and the fact that he has taken out personal loans using his shares as collateral—will also raise eyebrows.

Indeed, Musk himself may already be complicating the deal because of his closeness to both companies.

Shares of Tesla dropped more than 10% on Wednesday in part because of Musk’s lack of details and financial rationale for merging his companies. But the reason may not just be that Musk was bad at sharing his vision with other investors. Tesla was forced to announce its offer for SolarCity before fully analyzing the transaction’s financial impact because of Musk’s status as a SolarCity shareholder obligated Tesla to go public with its proposal as soon as negotiations began. If not, it could have appeared that Musk was secretly benefiting from insider information about the deal.

While the deal is unlikely to go hostile, SolarCity is still bound by a fiduciary duty to seek the highest possible acquisition price for its shareholders. And it is possible someone will come along with a better deal. Tesla’s offer, while it values SolarCity’s shares at up to 30% more than their market price before the deal was announced, is still less than half of what SolarCity was worth at the end of 2015.

Musk might have something to learn from another company insider who tried to buy (back) his own company: Michael Dell, who took his technology firm Dell private in 2013 in a highly contested battle. “SolarCity should shop the deal as hard Michael Dell did,” says Jeffrey Sonnenfeld, senior associate dean for leadership studies at the Yale School of Management. Dell employed “a model of diligent objective external deal shopping,” Sonnenfeld says. Still, a Delaware court last month found that the company shortchanged its shareholders by about $6 billion—even though Dell did nothing wrong. Musk may find that his objectivity and morals aren’t enough for his shareholders. (For more on the legal fight that Musk can expect, see Fortune’s story, “Tesla Quietly Changed Its Bylaws to Ward Off SolarCity Shareholder Fight.”)