Staying Home With Your Kids Will Cost Way More Than Childcare 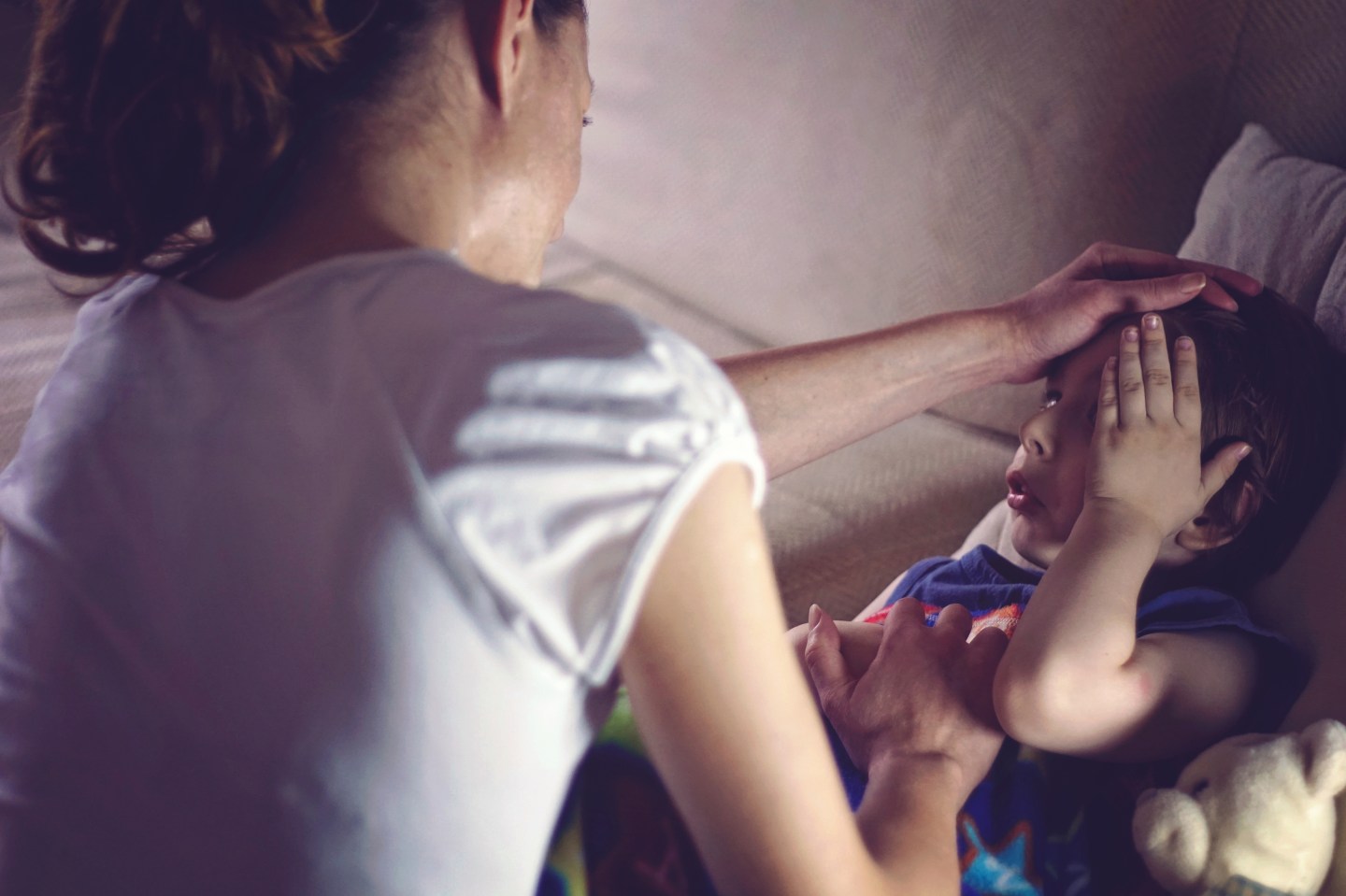 Should I stay home to take care of my kids or pay for child care?

It’s a question millions of Americans ask themselves every day, yet information about the actual economics of the decision has been hard to come by, says Michael Madowitz, an economist for the think tank Center for American Progress (CAP).

When Madowitz and his wife were trying to decide whether—and for whom—it made sense to take a career break to care for their young children, he tried to research the financial impact of the choice.

“It took me forever to become convinced that no one has done this yet,” say Madowitz, who ultimately took on the task himself.

The results surprised him: He had assumed that taking a break from work might cost about as much as a car, but, in fact, it’s “closer to a house,” he says. While the figures vary widely from state to state, the average American woman taking a 5-year break from her career starting at age 26 will lose out on $467,000 in income, wage growth, and retirement assets and benefits over her lifetime. An average American man of the same age will lose $596,000.

Men’s loses are larger for two reasons, says Madowitz: 1) Their wages are higher and grow faster than women’s and 2) Most employers don’t expect men to take career breaks. As a result, they are more likely to penalize men who opt out with lower salaries.

“What’s interesting is all the structural stuff that falls out of it,” says Madowitz. For example, while a father may prefer to stay home with his kids, he may choose not to for financial reasons—thereby reinforcing the stereotype that women, not men, are the ones to take career breaks. “The finances could very much be pushing [people] in a different direction,” he notes.

How does the price one pays for taking a career break compare to the price of childcare?

“It’s not even close,” Madowitz says, even though most people—himself included—pay “an ungodly amount” for the service. In fact, for most families, the cost of care is more than monthly rent. Still, even in Washington, D.C., where child care is most expensive in the country at about $1,400 per month for a four-year-old, paying for five years of care will run a family $84,000. A steep price to pay, but much lower than the $500,000 in income lost if a parent decides to take on the responsibilities of childcare him or herself.

Of course, the decision to stay home and take care of children isn’t purely a financial one, and CAP’s research isn’t intended to deter parents or parents-to-be from leaving the workforce.

“It’s expensive, but that doesn’t mean you shouldn’t do it,” says Madowitz. “The point is to make it a little easier to figure out those costs.”

To that end, he created an interactive calculator that can help people figure out what the actual cost of dropping out of the workplace will be. An individual can input things like their current age, gender, salary, and expected time off, and get back an estimate of how much it will cost to take a break.

An sample result from the childcare cost calculator below: