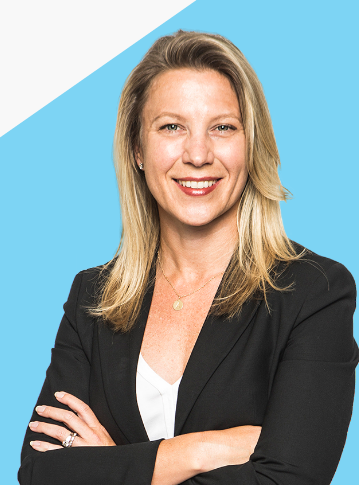 Sapphire Ventures, a firm whose sole backer is enterprise giant SAP, said Wednesday that it would deploy $100 million this year into eight to nine early stage venture capital funds.

Sapphire Ventures, formerly known as SAP Ventures, is somewhat unique in the venture world in that it is both an investor in technology companies as well as an investor in early stage funds. SAP is the firm’s sole backer and provider of capital, but Sapphire’s managing director Beezer Clarkson insists that the firm has complete independence from SAP. That means that SAP isn’t considered a strategic investor, doesn’t weigh in on investment decisions, and isn’t involved with the day-to-day operations of the firm.

Through its $650 million fund, Sapphire Ventures has invested in Fitbit, Box, Criteo, Docusign, and others. The firm, which currently manages over $1.4 billion, has also deployed capital as a limited partner or LP into a number of VC funds including August Capital, Data Collective, LA-based Amplify, and Berlin-based Point Nine Capital.

For more on investing, watch this:

As an LP, Clarkson is also focused on making sure that entrepreneurs have a direct connection to LPs and vice versa. “The voice of the LP is missing in venture capital,” she explained. She has created a dedicated site and podcast, OpenLP, to help LPs connect with entrepreneurs, and share their perspective on the state of venture capital and technology.

“There needs to be more transparency between the LP and founders,” said Clarkson. “Essentially LPs are investing in these startups, so it’s important.”