How IBM Is Improving Medical Imaging to Fight Cancer 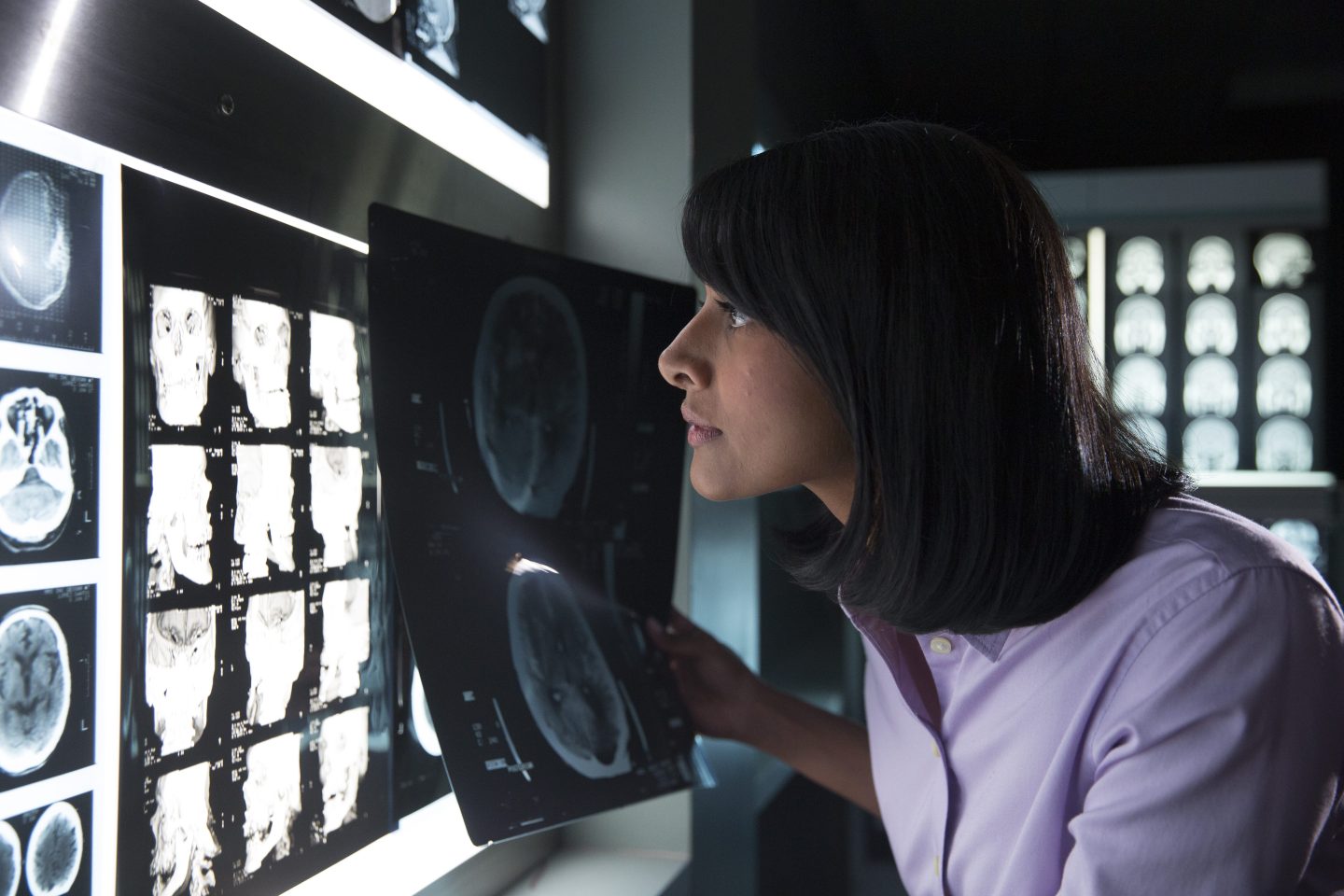 On August 6, 2015 IBM announced that Watson will to gain the ability to "see" by bringing together Watson’s advanced image analytics and cognitive capabilities with data and images obtained from Merge Healthcare Incorporated’s medical imaging management platform. The vision is that these organizations could use the Watson Health Cloud to surface new insights from a consolidated, patient-centric view of current and historical images, electronic health records, data from wearable devices and other related medical data, in a HIPAA-enabled environment. (Photo Credit: IBM)
IBM

Medical imaging plays an important role in diagnosing and tracking various diseases, tracking things like progressive heart disease or how quickly a cancerous tumor is growing. However, this information is what data experts call “unstructured,” meaning it isn’t easily accessible by computers like standard pathology reports with numbers. IBM (IBM) wants to transform how computers can assess and connect this “invisible and unstructured” image data with a patient’s full medical history, and it’s doing that in partnership with medical centers like UC San Diego Health and Baptist Health South Florida.

The idea is that IBM Watson could eventually help predict disease using this imaging technology and Watson’s massive database of patient information. For example, an annual mammogram could be connected with a patient’s full electronic health record, then cross-referenced against the similar patients within the Watson database to see if there are any signs of cells that could turn malignant or any warning that a patient could be at higher risk for breast cancer in coming years. Such warnings could help doctors track disease progression better and intervene earlier with hopefully better outcomes.

It could also be used among ophthalmologists and optometrists to enable early detection and monitoring of common eye diseases among high-risk patient populations, such as detecting diabetic retinopathy, the leading cause of blindness among those with diabetes. Cardiologists and primary care doctors could also use Watson to better predict which patients with chest pain are at risk of a future heart attack. Nearly 2% of patients who visit an ER for chest pain have a heart attack at home after being discharged because early signs of an imminent heart attack were missed.

“There is strong potential for systems like Watson to help to make radiologists more productive, diagnoses more accurate, decisions more sound, and costs more manageable,” said Nadium Michel Daher, a medical imaging and informatics analyst for Frost & Sullivan. “This is the type of collaborative initiative needed to produce the real-world evidence and examples to advance the filed of medical imaging.”

The next step will be to feed the imaging data across these 16 centers into Watson’s database and begin training the cognitive computer to make connections between the images and other structured data that’s available. The goal is to provide new offerings across various medical environments (a hospital ER or an everyday physician’s office) that can connect systems (medical records, picture archiving, lab results) and deliver cognitive insights to doctors on the spot for better diagnoses and, ultimately, cost savings.