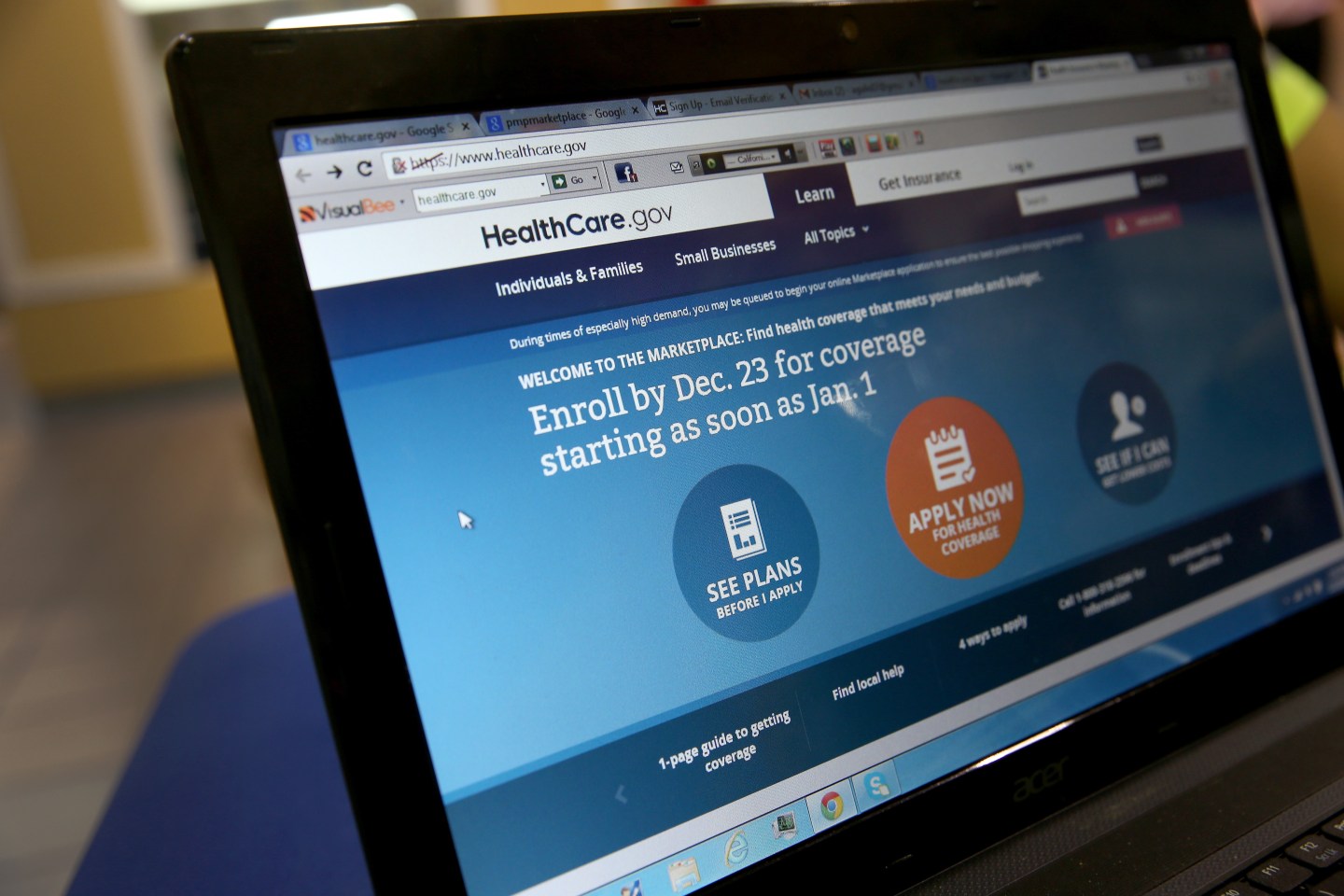 The United States will save about $2.6 trillion on health care expenses over a five-year period compared to initial projections made right after the passage of the Affordable Care Act.

While health spending spiked briefly in 2014, evidence shows that it has once again slowed down and will help save Americans trillions between 2014 and 2019, according to a new study by the Urban Institute and Robert Wood Johnson Foundation.

Spending declines will happen across both private health insurance as well as Medicare and Medicaid. Centers for Medicare and Medicaid Services actuaries predicted that total Medicare spending between 2014 and 2019 would be $455 billion lower than the ACA baseline forecast. Projected Medicaid spending over the same time period is expected to be $1.05 billion lower than previous ACA estimates, while private insurance spending projections declined by $664 billion.

There’s several possible reasons why the original ACA projections ended up being so much higher than updated estimates, according to the researchers. One, the Budge Control Act of 2011, i.e. the sequestration, reduced all Medicare payments by 2% starting in April 2013. Projected Medicaid spending dropped largely because of the Supreme Court’s decision to make the program’s expansion optional for states, which significantly reduced enrollment projections. At the same time, health care spending naturally slowed to lower-than-expected levels between 2010 and 2014, saving money across both private and federal health insurance plans. The average annual growth rate from 2010 to 2013 was about 3.6% compared to the 5.4% that had been projected in 2010.

The slower health care spending also means that the ACA is expected to cost the U.S. government much less than previously estimated. The Congressional Budget Office estimated in 2010, after the passage of the ACA, that the gross cost of all ACA coverage provisions from 2014 to 2019 would cost $938 billion. That forecast has now dropped to $686 billion in the 2015 forecast, a reduction of 26.9%.