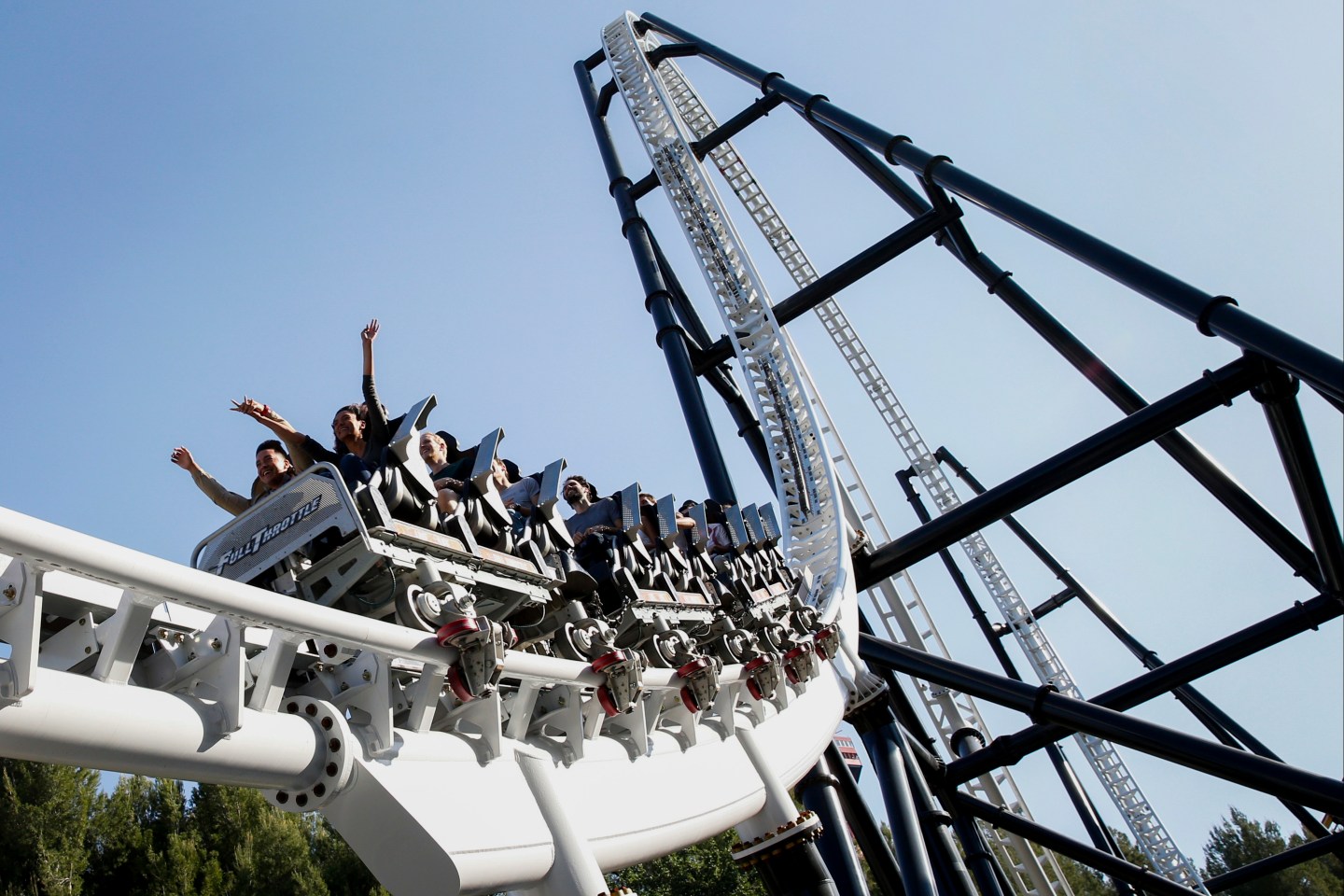 “We’re very honored to be provided with an opportunity to enter into a partnership to bring Six Flags to the kingdom … Our parks can provide the entertainment to which Saudis aspire,” CEO John Duffey said. His comments were dubbed into Arabic.

Duffey did not elaborate on the terms of the partnership.

He was speaking following a meeting with Saudi deputy crown prince Mohammed bin Salman, who is visiting the United States to promote a reform plan to wean the kingdom away from oil revenue.

“We consider culture and entertainment indispensable to our quality of life. We are well aware that the cultural and entertainment opportunities currently available do not reflect the rising aspirations of our citizens and residents,” the 2030 plan said in April.

Salman’s reform plans flirt with social change in a country where women are barred from driving, cinemas are banned and women’s sports are discouraged as promoting sin.

It is unclear whether the theme park company will tailor its rides, which include water slides, to the social codes of a country where public spaces are gender segregated and patrolled by state-sponsored Islamic morality enforcers.

Six Flags operates approximately 20 theme and water parks in North America and signed an agreement with a private Ho Chi Minh City based company in March to open two parks in Vietnam.

Both Abu Dhabi and Dubai are encouraging the development of theme parks to help boost foreign tourist arrivals as oil prices slump, causing an economic slowdown in the region.