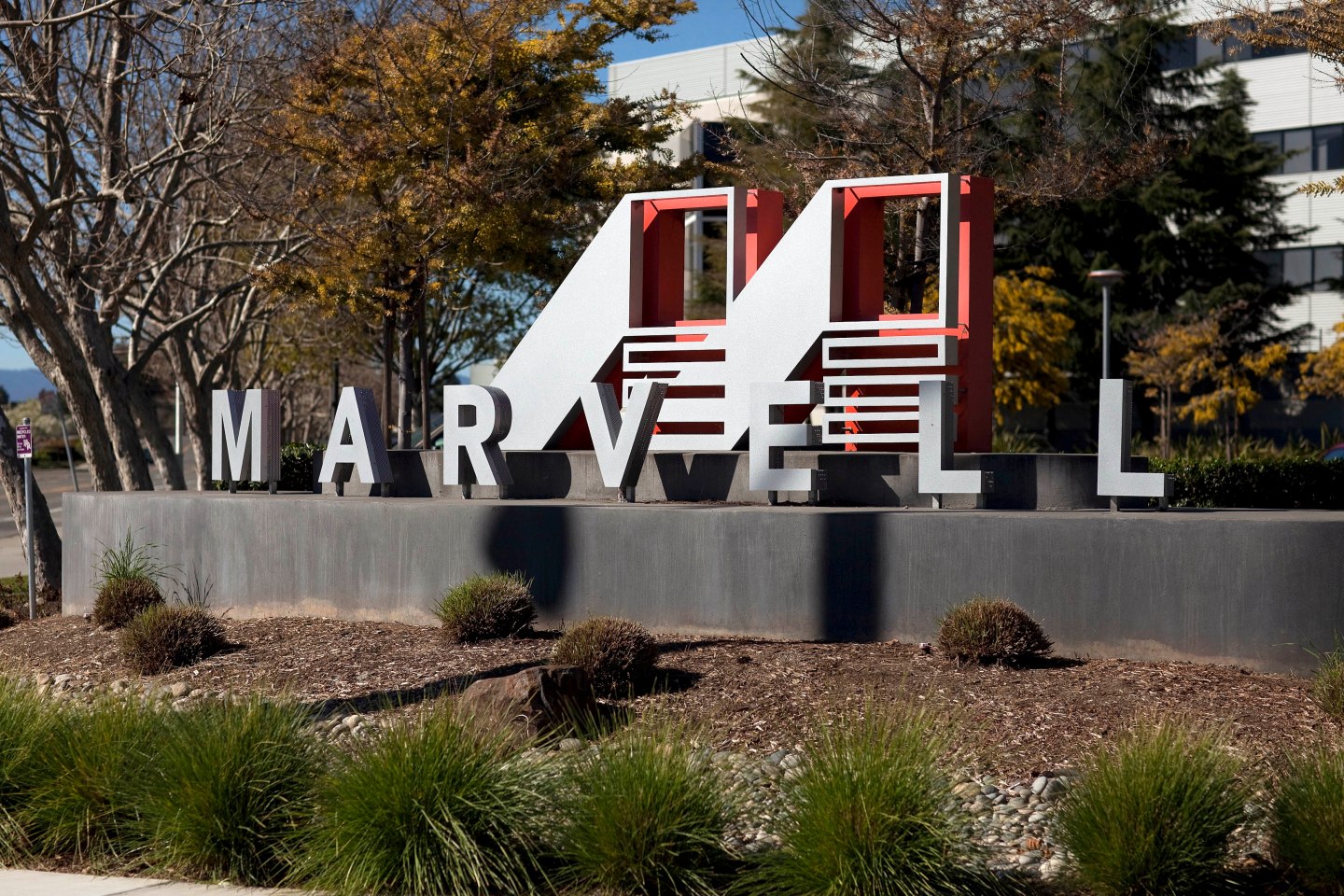 Chipmaker Marvell Technology named Matthew Murphy as chief executive and president, replacing its co-founders who stepped down from the posts in April after a probe raised questions about the top management’s operating style.

Murphy will join Marvell on July 11 and his appointment will increase the size of the company’s board of directors to 12. His annual base salary will be $750,000, according to a regulatory filing.

His appointment comes after a troubling few months for investors at Marvell (MRVL), which has seen an internal probe and several executive changes.

In March, an audit committee investigation found Marvell’s management put “significant pressure” on sales teams to meet targets and that the company booked revenue prematurely for some transactions, though there was no fraud.

A month later chief executive Sehat Sutardja and president Weili Dai stepped down, a move that analysts at the time had said could set up Marvell for a sale or a break-up.

This Is the Future of Tech Storage

Indonesia-born Sehat Sutardja co-founded the chipmaker in 1995, along with his brother Pantas and wife Dai.

Starboard disclosed a 6.5% stake in the company in February and urged Marvell to cut costs and exit its mobile-wireless business.

Marvell, whose weak sales have mirrored a declining market for personal computers, delayed its quarterly report filing for April, due to an ongoing internal accounting probe.

The company’s shares were flat with their closing of $10.14 in extended trading on Monday.