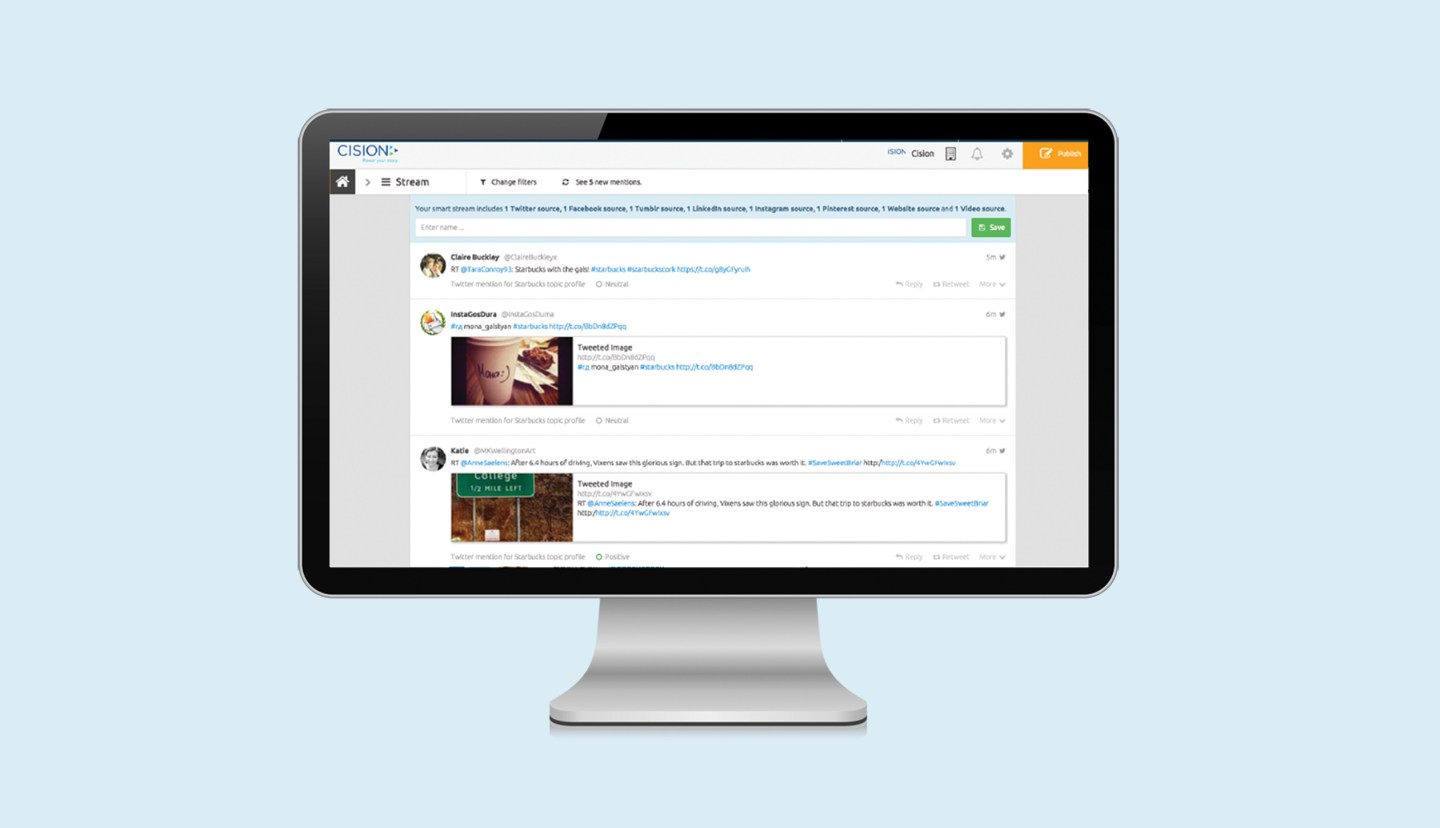 The deal was originally announced as being worth $841 million (mostly cash), with UBM to recognize £498 million after adjustments. Upon close, however, proceeds dropped a bit to £490 million, likely because the U.S. Department of Justice required that the deal effectively not include a PR Newswire-owned media database called Agility (Cision is the country’s largest media database provider).

Cision CEO Peter Granat tells Fortune that the Agility hiccup was unexpected, but that the unit only generated around $5 million in revenue, compared to PR Newswire’s overall annual haul of $315 million. He also says that PR Newswire has been an acquisition target ever since GTCR first formed the Cision platform in early 2014, via the purchase of Vocus (then Cision, then Gorkana).

“It had been rumored to be coming to market for a couple of years, but we had to wait a little bit for UBM to work through some things,” says Granat, who adds that he never looked at smaller rival Business Wire, which is owned by Warren Buffett’s Berkshire Hathaway (BRK-A).

Granat also insists that while corporate PR storytelling has been changed by social media and platforms like Medium, he believes PR Newswire’s distribution capabilities make it viable for the long-term. “The way we distribute needs to change, since people now track stories in social and micro moments, but PR Newswire is well-equipped to do that.”

Cision mostly financed the purchase via new debt, although GTCR did chip in an undisclosed amount of new equity.