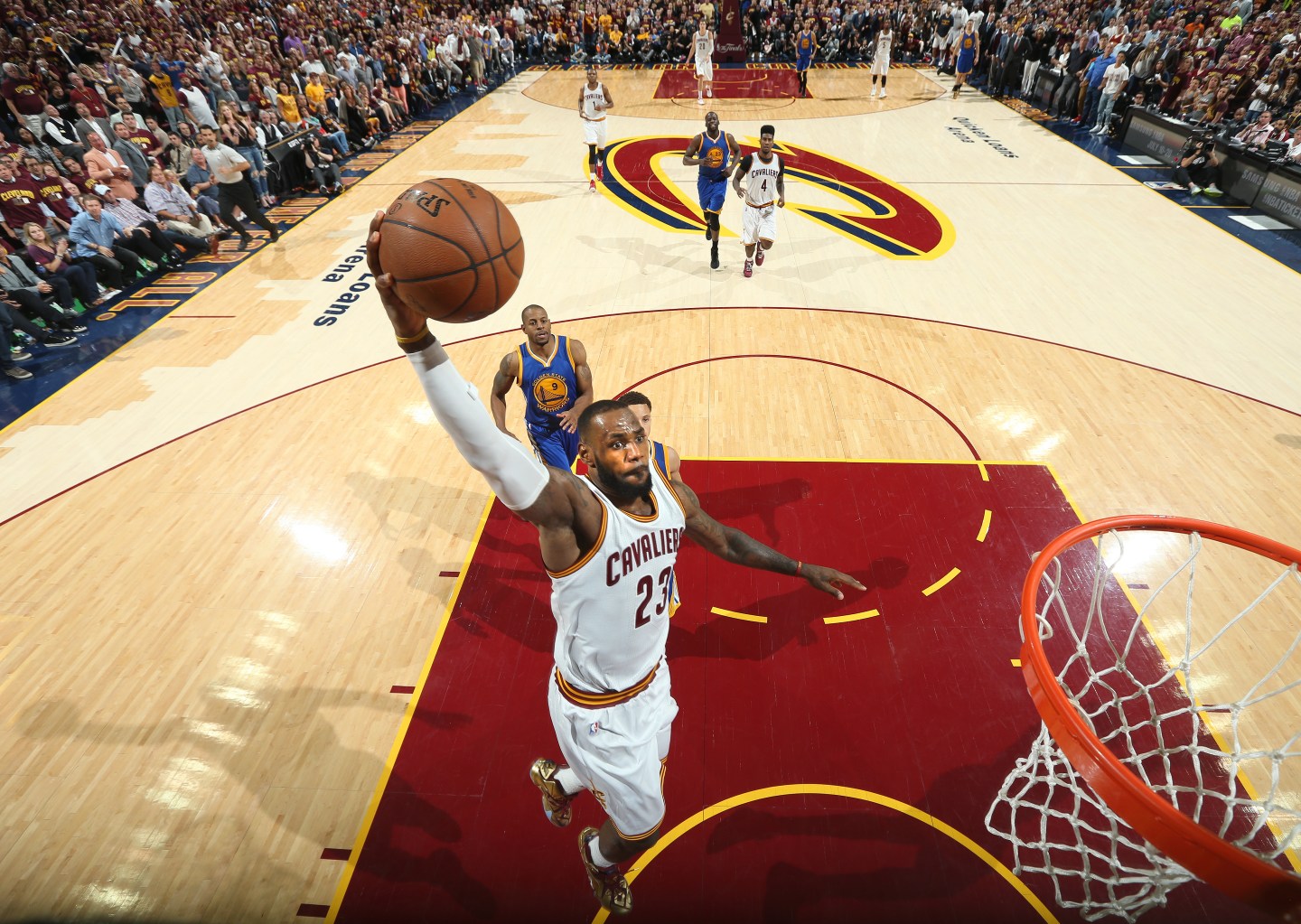 LeBron James’ heroics on Thursday night earned the Cleveland Cavaliers a Game 7 showdown with the Golden State Warriors in the NBA Finals. But you’ll have to pony up some serious cash if you want to attend the final game this Sunday night.

The cheapest tickets to the game are going for about $825 on independent secondary resale site Vivid Seats. On StubHub, nosebleeds will cost you about $875, while Rukkus has some availability in the upper levels for $857.

Game 7s are a bona fide cash spigot for the NBA and ABC, the network that’s been broadcasting the Finals since 2003. Last year’s six-game faceoff between the Cavs and the Warriors drew in a near-record 20 million viewers, according to AdAge, helping ABC rack up $224 million in ad revenue over the course of the series. And a Game 7 could have added as much as another $45 million that haul.

There haven’t been too many seven-game series in the NBA Finals as of late. In fact, Sunday night’s matchup will be just the fourth Game 7 since 2000 and the first one since the Miami Heat’s victory over the San Antonio Spurs in 2013. According to Deadline, this year’s Finals are on track to become the second-most watched ever on ABC.