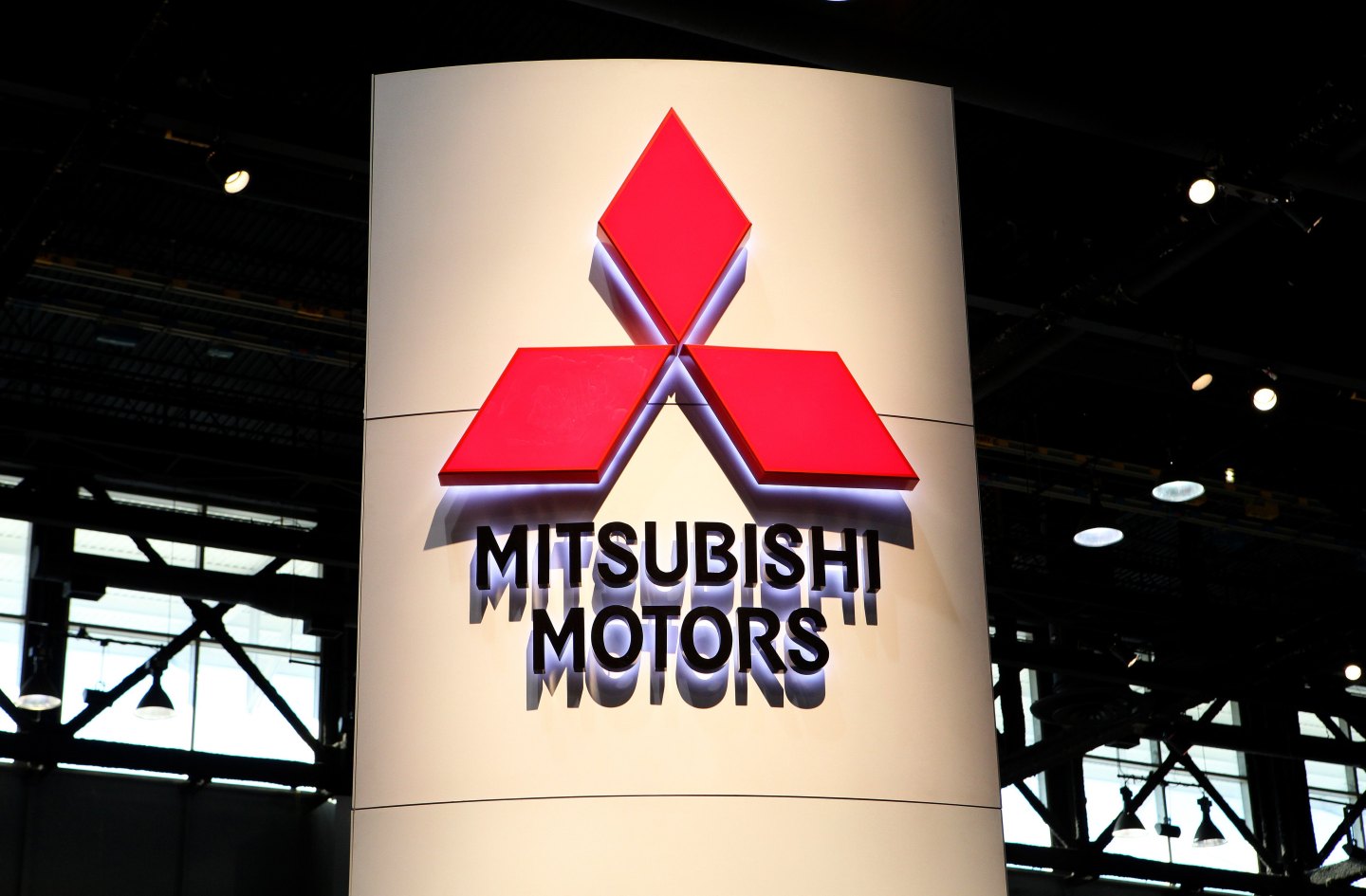 Japan’s Mitsubishi Motors said it plans to give owners of four minivehicles close to $1,000 in compensation for its overstating of mileage readings, part of reimbursement costs that will total at least $600 million.

The mileage scandal, which the company has blamed on pressure to deliver competitive readings and poor supervision of testing processes, has led to plans for Nissan Motor Co to take a one-third controlling stake in the embattled automaker.

Mitsubishi CEO Osamu Masuko told reporters that the planned compensation costs were not expected to hinder its talks with Nissan.

The automaker admitted in April to deliberately overstating the fuel economy for some 625,000 minivehicles including two models produced for Nissan. Minivehicles, which have engines of up to 660cc, are sold mostly in Japan where they get preferential tax treatment.

The 100,000 yen payment per customer for the four models compares with analysts’ estimates that had ranged from 46,000 yen to 146,000 yen. The payments do not to cover possible reimbursements for the loss of tax subsidies that are set to be announced at a later date.

In addition to those models, owners of five other vehicles where improper mileage calcuations were used will receive around 30,000 yen ($290). The compensation was much lower as the gap between the mileage advertised and actual mileage was much smaller, Mitsubishi said.

Japanese automakers’ mileage calculations have come under increased scrutiny in the wake of the scandal. An investigation by the transport ministry found that Suzuki Motor Corp was also using wrong methods to calculate mileage for models going back to 2010.

Mitsubishi said compensation-related costs will result in a 50 billion yen charge in the current financial year through next March. That comes on top of 15 billion yen the company put aside in the past business year.