Killing of British Lawmaker Has Thrown the ‘Brexit’ Vote into Limbo 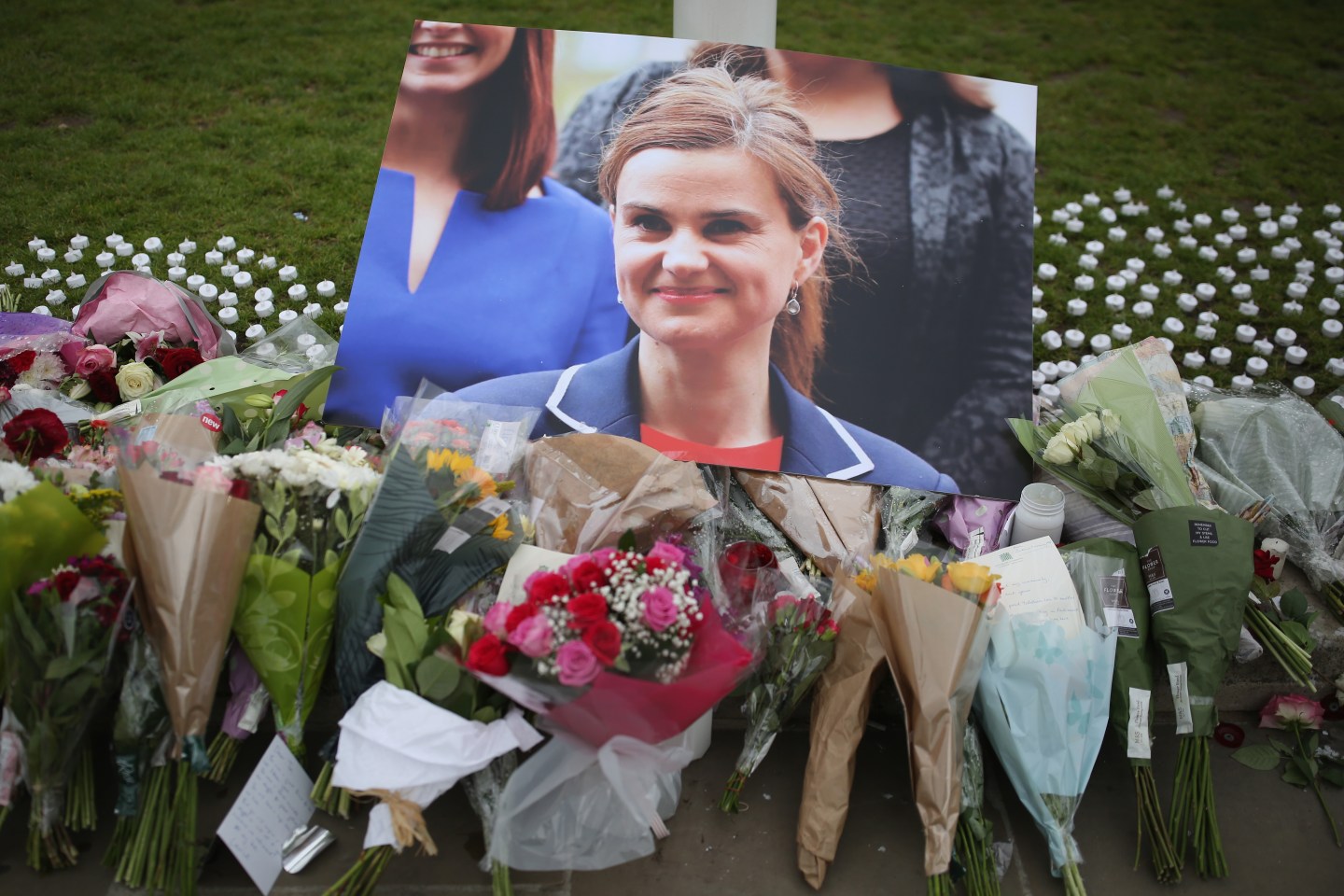 The death of British lawmaker Jo Cox on Thursday represents a tragic twist in the U.K.’s referendum on whether or not to remain in the European Union just a week before what could be the most important vote in generations.

Cox, 41 years old and a member of the Labour Party, was shot and stabbed in her constituency of Birstall, West Yorkshire by a 51-year-old man whom reports have identified as Thomas Mair. He is now in police custody, and investigators are still trying to identify a motive.

Cox had identified as pro-EU in the upcoming vote on Britain’s future membership in the bloc, which will be determined June 23. In the Yorkshire Post, she wrote an essay on June 10 stating that a leave vote was not an adequate solution to “concerns about immigration.”

Her death stunned Britain, where gun ownership is tightly controlled, and prompted both the “remain” and “leave” camps to suspend their bitterly fought campaigns on Thursday. U.K. Prime Minister David Cameron cancelled a trip to a “remain” rally in Gibraltar. And former London Mayor Boris Johnson, a leader of the “leave” camp, called off a bus tour after hearing of the shooting. Both politicians, whose campaigns have engaged in a fierce war of words in recent months, expressed their condolences to Cox’s family on Thursday.

The death of Jo Cox is a tragedy. She was a committed and caring MP. My thoughts are with her husband Brendan and her two young children.

Before the incident, the “leave” campaign had grabbed a somewhat surprising lead in polls as the day of the vote inched closer. After a telephone poll on Thursday suggested that 53% of Brits want to sever ties with the EU—the first time the poll by Ipsos Mori showed “leave” ahead of “remain”—betting exchange Betfair reported that the probability of a remain vote dipped from 65% to 60%. But on Friday, Betfair said those odds had recorded a five-point swing later on Thursday and inched up to 67% on Friday.