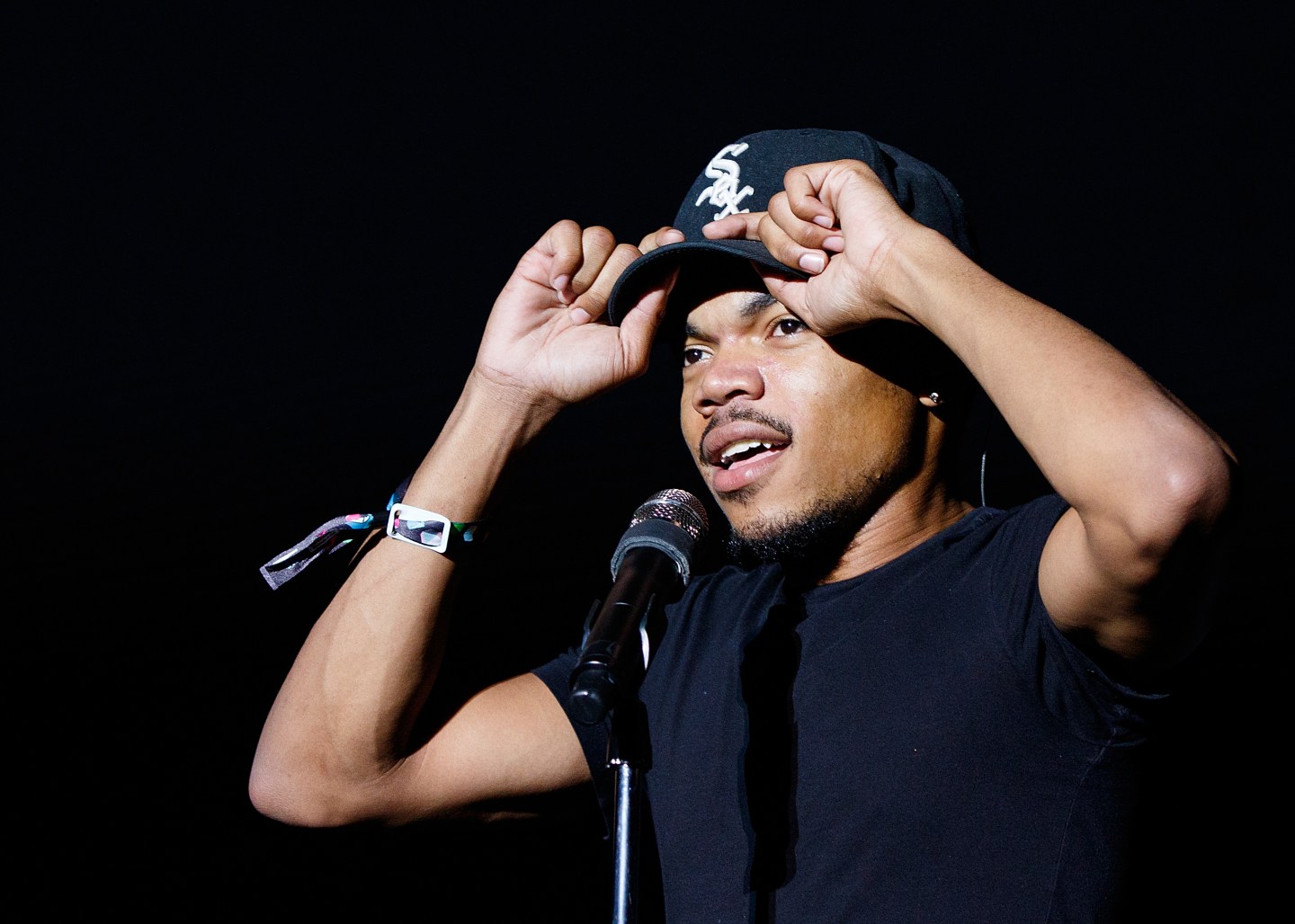 Chance the Rapper must be happy today.

Back in May, the hip hop star made music industry history when his Coloring Book mixtape became the first streaming-only release to chart in the Billboard 200 album list, opening at No. 8. But while such an album could earn him money, it couldn’t win him a Grammy Award because it was not available on physical media (like a CD) or for download.

On Thursday, The Recording Academy—the body that organizes the Grammy Awards—changed all that. In a release announcing new rules and the date for the 2017 awards, the academy said it would now consider previously ineligible streaming-only releases.

It’s not known if Change the Rapper’s success drove the change, but a statement from The Recording Academy suggests that it did not go unnoticed.

“The Grammys aren’t just peer-awarded, they’re peer-driven. Throughout the year, members of the music community come to us asking to make changes to the Awards process, and we work with them to figure out how those changes might work,” Bill Freimuth, the academy’s senior vice president of awards said in a statement.

It bears noting that not just any streaming service is eligible for consideration. Specifically, the academy says that, “Applicable streaming services are paid subscription, full catalogue, on-demand streaming/limited download platforms that have existed as such within the United States for at least one full year as of the submission deadline.” As the New York Times notes, that limits eligible streaming music to that published on Spotify, Tidal, Apple Music, and a handful of others.