Here’s Why Shares of Alphabet Took a Bath Today 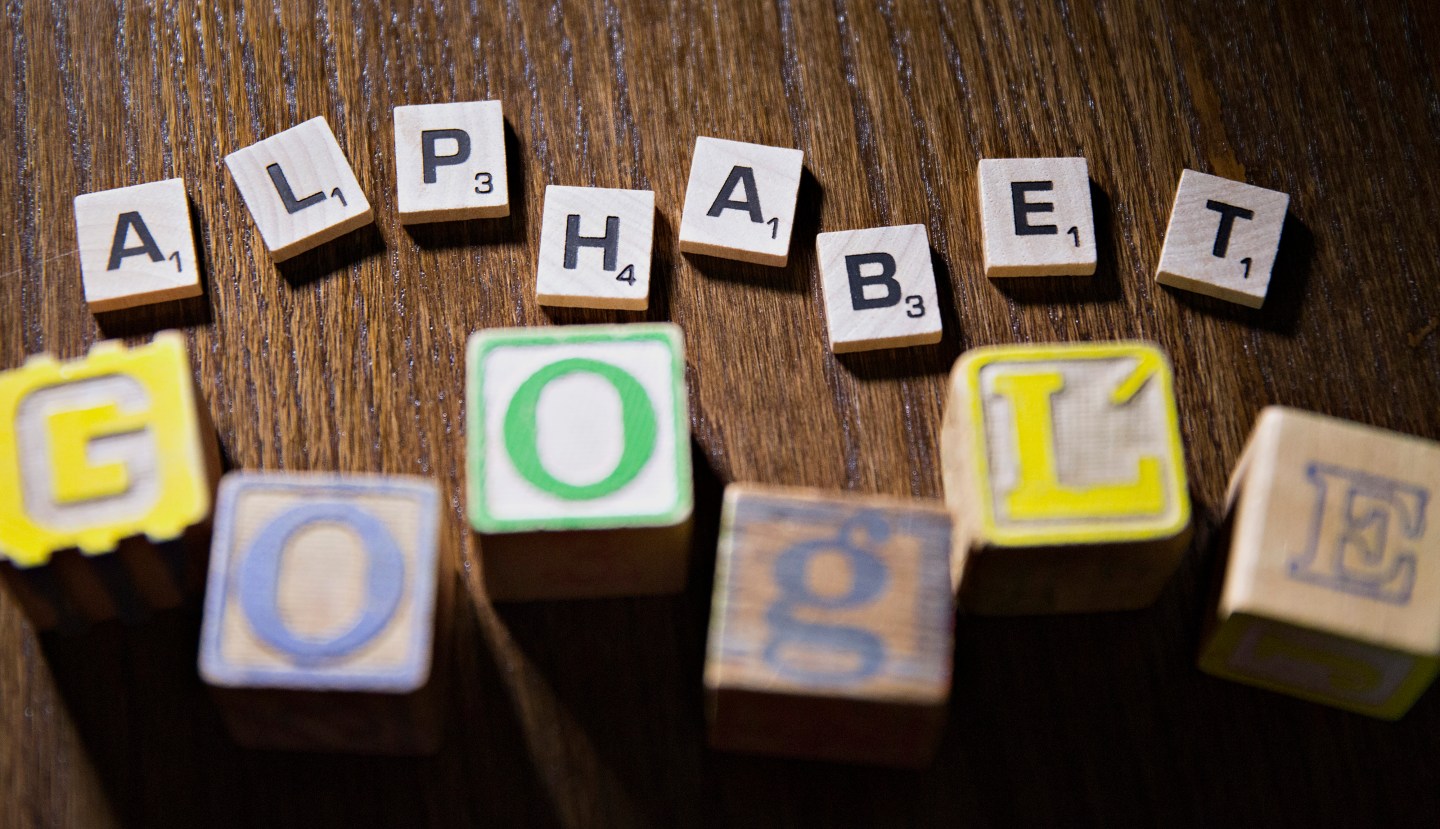 The team of analysts led by Mark May noted that they had seen ad data from two leading search engine marketing platforms, which together have about $5 billion in annual search spending, regarding the current quarter. It suggested that fewer search engine ads were being purchased.

“Our current view is that based on these data points we would not currently be expecting upside to our second quarter forecasts for Google’s search business and there is a possibility that—like in the first quarter—that second quarter gross revenue could again come in 1% to 2% below expectations.”

But Citi reminded its clients that the data does not account for all of June yet.

Ad demand is a key concern for investors because advertising accounts for the majority of Google’s revenue—about 90% in 2015.

“We generate a significant portion of our revenues from advertising, and reduced spending by advertisers or a loss of partners could seriously harm our business,” Alphabet notes in the company’s annual filing.

Citi also noted other areas that suggest revenue weakness. For instance, video platform YouTube’s year-over-year growth seemed to be slowing in the second quarter, while pay-per-click advertisements that seem to blend into a site’s design are continuing to decline year-over-year.

Though Citi has maintained its “Buy” rating on the stock with a $900 price target, citing the management’s “expense and capital discipline” that will likely keep earnings in line with projections for the second half of 2016 and all of 2017.

For the previous quarter, Alphabet reported mixed earnings that troubled investors. While the company’s bottom line missed estimates, revenue rose 20%. The weak earnings came in part due to a higher traffic acquisition cost for mobile. TAC is a key metric for search engines, and is paid to company’s distributors and partners to help promote Google’s site. That includes making its search engine the default landing page on the iPhone.

Alphabet is expected to report earnings for the second quarter, ending June, on July 28.